MONUSCO “strongly condemns” the new M23 attacks in the Democratic Republic of the Congo. 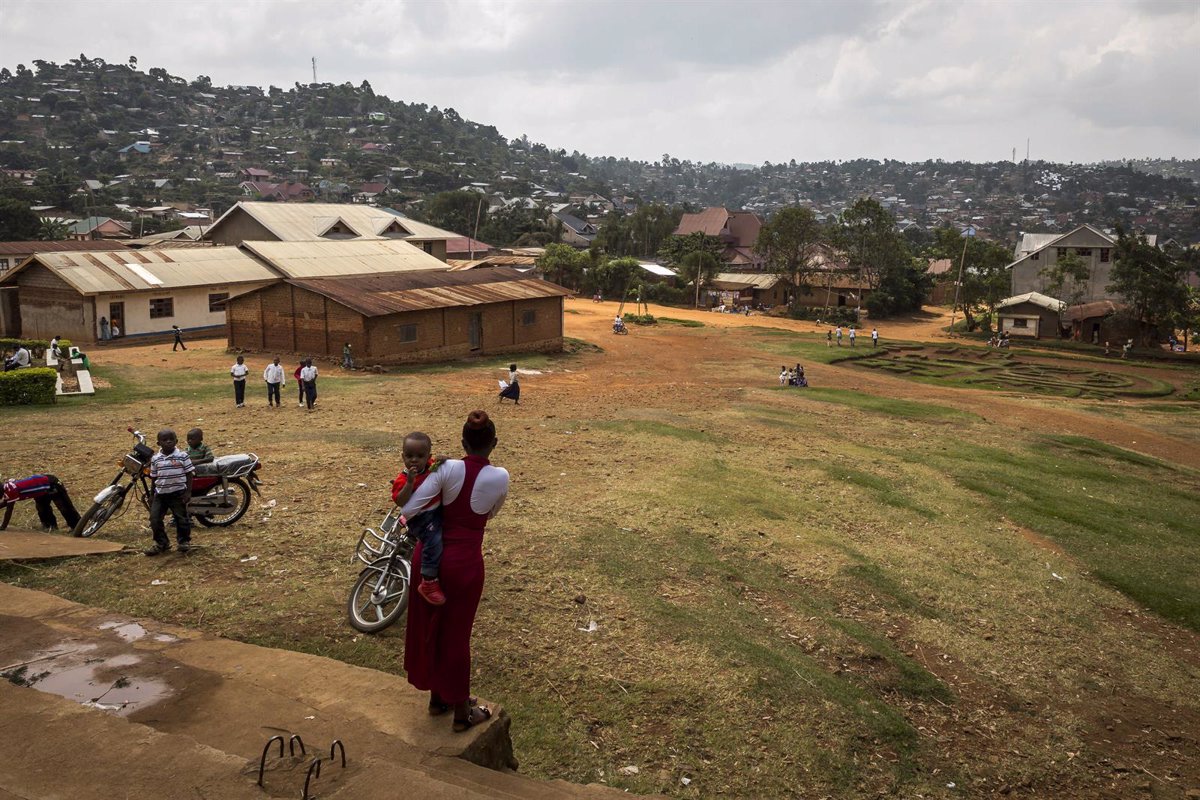 The UN mission in the Democratic Republic of the Congo (MONUSCO) on Monday condemned “in the strongest possible terms” the new attacks by the March 23 Movement (M23) on its positions in Shangi, in North Kivu province.

“The Mission continues to support the Congolese Army in its fight against the M23 and protect civilians affected by the clashes, in accordance with its mandate and in line with the Human Rights Due Diligence Policy,” said United Nations Secretary-General Antonio Guterres.

Guterres has called on all Congolese armed groups to “participate unconditionally in the community disarmament, demobilization, reconstruction and stabilization program and on foreign armed groups to immediately disarm and return to their countries of origin”.

Tensions have risen over differences between Kinshasa and the M23, which has resumed attacks since late May, triggering alarm bells in the region.

Those clashes have prompted the DRC to directly accuse Rwanda of supporting the group, which Kigali denies, while Congo’s Supreme Defense Council last week advocated breaking bilateral protocols and demanded that the Ugandan authorities remove its troops “immediately”. withdraw from its territory.

Relations between the DRC and Rwanda have experienced periods of crisis since the massive arrival of Rwandan Hutus in eastern DRC accused of massacring the Tutsi during the 1994 Rwandan genocide. After a period of diplomatic détente, the country won out the conflict ended in intensity again last month when the Congolese government summoned the Rwandan ambassador to denounce the country’s alleged support for the M23.

The M23 has been accused of carrying out attacks on army positions in North Kivu since November 2021, although in December 2013 the Congolese authorities and the M23 signed a peace agreement with the army, which was supported by United Nations troops, after fighting recorded since 2012 . UN experts have accused Uganda and Rwanda of supporting the rebels, although both countries have denied this.