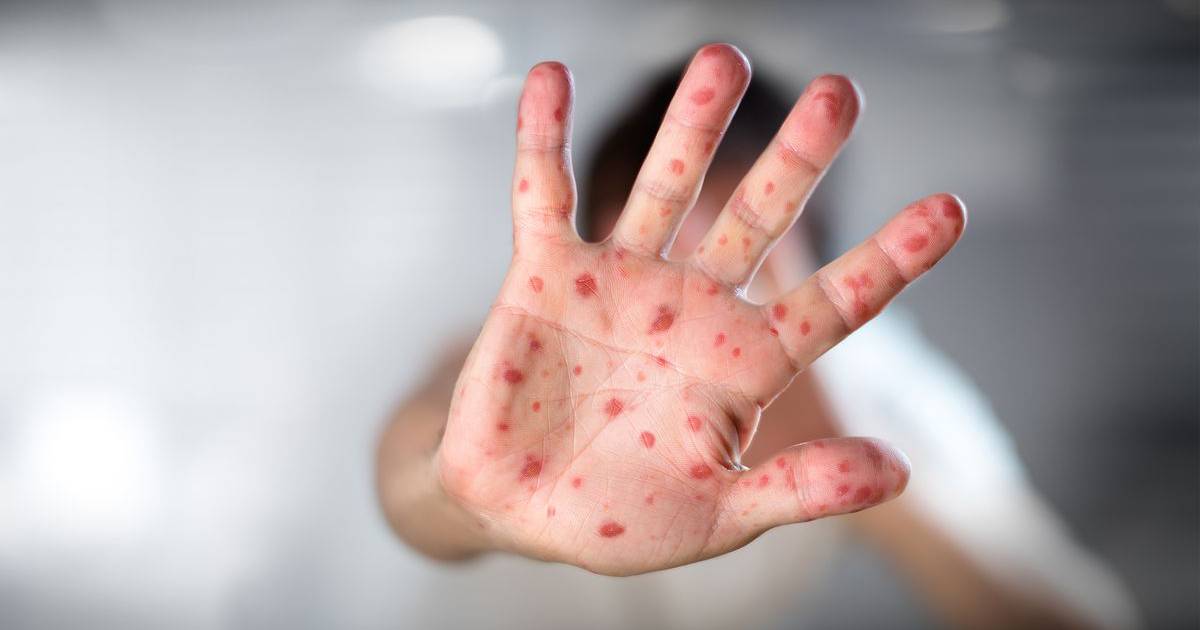 The vaccines versus monkeypox they take a few weeks to develop an immune response in the body, Rosamund Lewis, a specialist in this disease at the World Health Organization (WHO), who insisted that mass vaccination of populations is excluded for the time being.

“For now, we recommend vaccination only to those who could be exposed to cases,” said the director of the WHO response to this disease, who cited among the possible candidates for vaccination the family, friends and sexual contacts of people in whom the disease has been confirmed. , as well as health workers.

Lewis said there are currently three recommended vaccines for this disease:

These were originally developed against conventional smallpox, a more serious disease that was eradicated from the planet more than 40 years ago.

The expert assured that the current epidemic, declared an international emergency on July 23, “can be stopped with appropriate strategies targeting certain groups”, without this leading to stigmatization and discrimination.

The WHO chief indicated that there were discussions within the organization for a possible renaming of the disease, since the current one incorrectly names primates as its origin, while studies indicate that ‘she actually went from the animal world to the human via rodents.

The disease was named “monkey pox“when it was first detected in primates during laboratory studies in Denmark in 1958.

Lewis acknowledged, however, that the current name is already widely used by doctors and health workers, as well as appearing on the official list of diseases of the WHOmodification would therefore require a complex process.