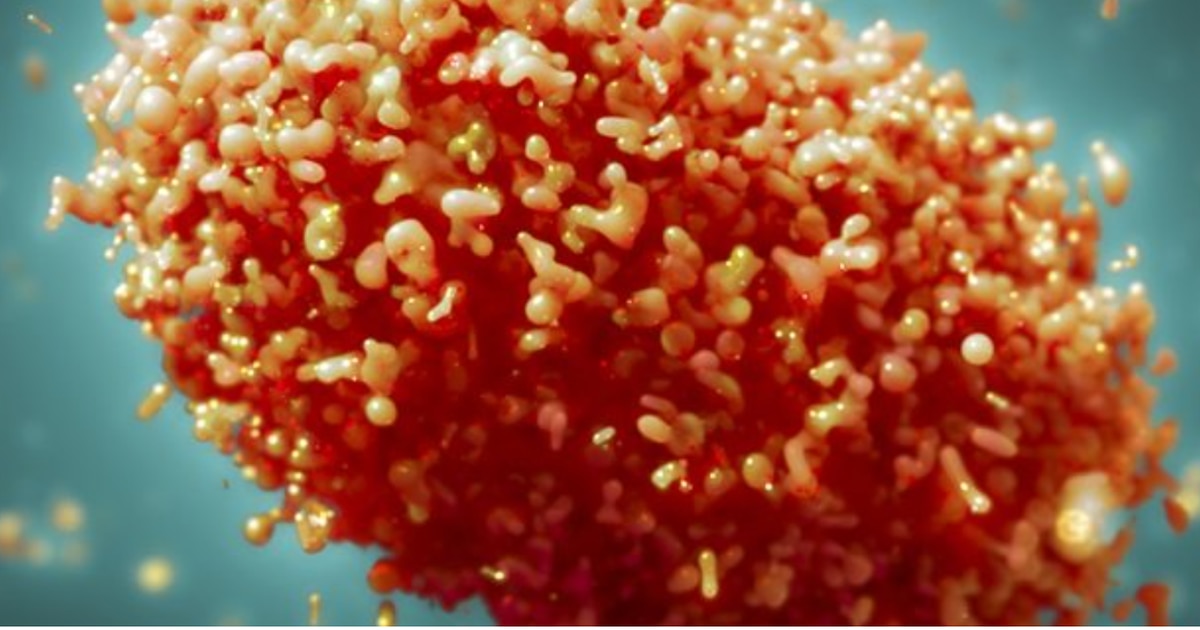 The Ministry of Health confirmed two new cases of monkeypox in Guayaquil. These are added to the other three and in total there are five in Ecuador: One in Quito and four in the coastal city.

In a virtual press conference, this state portfolio explained that the new cases are patients between the ages of 25 and 35. One of them is at home and the other is undergoing tests in a hospital.

Following the international emergency declaration issued by the World Health Organization (WHO) for monkeypox, the ministry has adopted measures to monitor cases in the country.

Five actions aim to improve diagnostic capacity, training, monitoring, strengthening measures for the use of personal protective equipment and working with key populations.

“It’s spread by extreme person-to-person contact or the contents of these blisters… It’s an unusual disease; not serious, ”said Health Minister José Ruales on July 26.

The National Public Health Research Institute (INSPI) carries out this work in Guayaquil, Quito, Cuenca and Tena. It also benefits from the support of private laboratories.

The declaration of an international emergency for monkeypox was made because it has public health implications that go beyond the borders of the affected states and may require immediate international action.

The WHO records five deaths and more than 18,000 cases of monkeypox in 78 countries, including the United States, Canada, Brazil, Peru, Mexico, Chile, Argentina, Colombia and others.

- Advertisement -
Share
Facebook
Twitter
Pinterest
WhatsApp
Previous articleDFB Cup: Stuttgart with a narrow victory in the second round
Next articleThese are all the Colombian beauty queens who appeared in ‘Yo soy Betty, la fea’