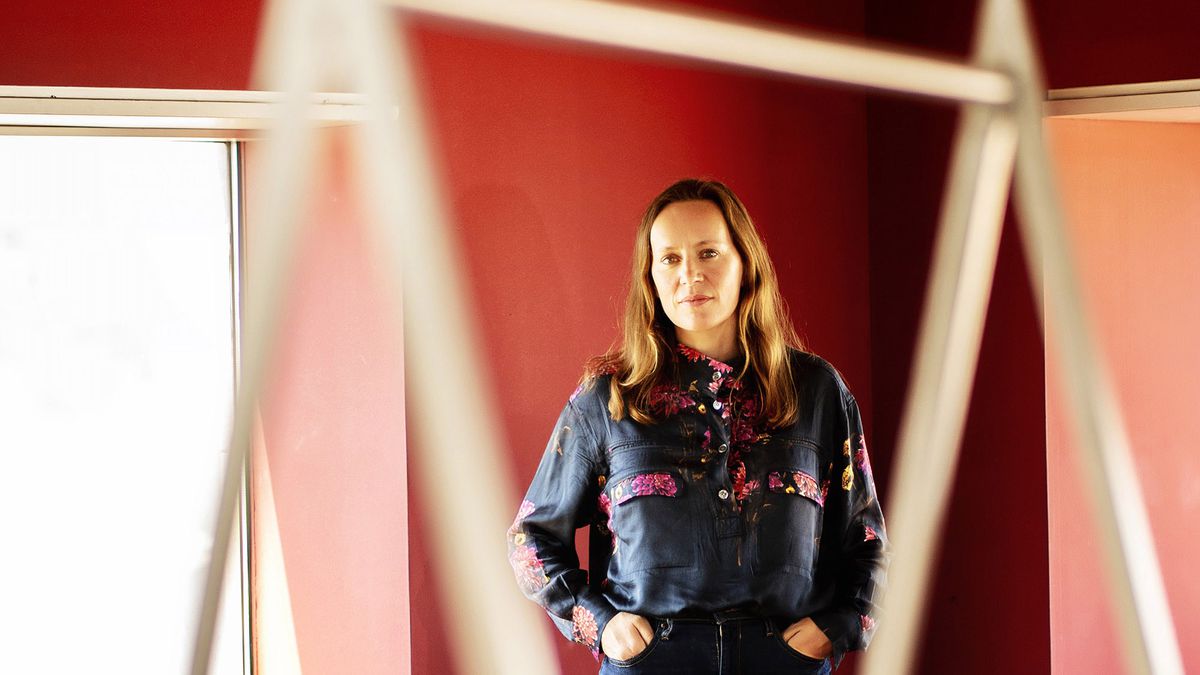 Art is known to have something to do with the muses. And science? What’s wrong with her? In ancient Greece, the muses were in charge of entrusting the poets with the truths of the gods, but there was a trick: sometimes they told them truths, and sometimes they told them lies disguised as truths, and the poets could only repeat them without knowing for sure whether it was was either the former or the latter. How did people tell the difference between themselves? The answer is through beauty. If the story was beautiful enough, it was a sign that it came from the gods. And if it came from the gods, it had to be true. Truth and beauty were then synonyms. However, for 2,000 years we have understood them as separate subjects. Today, programs like Arts at CERN are trying to bring these two concepts back together.

“Both art and science respond to this fundamental drive that makes us wonder what the world is like,” says Mónica Bello, director of the program that brings together artists and scientists at the world’s largest particle laboratory in Geneva, Switzerland, to create knowledge and experiences exchange. “The difference is in the execution: art tends to defy norms, wanting to burn everything in its path in order to always be current and relevant. Science works for the accumulation of knowledge, precision and validation by the community. But in essence, art and science are the same.”

What exactly does Mónica Bello’s work consist of? “In cultivating encounters and cultivating relationships. The artists come with great expectations and the first thing they have to do is show them the possibilities of anchoring their projects in the concrete reality of CERN,” explains Bello. “I remember the British artist Suzanne Treister. He came up with a very concrete idea: he wanted to explore the possibilities of holographic theory – which suggests that the universe can be seen as a two-dimensional structure of information projected onto the cosmological horizon – as a representation of what artists were looking for beginning of times. With that in mind, I assembled a team of scientists with whom she could discuss her ideas. He went on to suggest that the scientists abandon the mathematics and try to depict their visions in watercolours.” The drawings made by the CERN team were eventually exhibited as part of the Cuántica exhibition at the Center de Cultura Contemporània in Barcelona.

Where do artists and scientists meet? “For years before developing an experiment like the Large Hadron Collider, scientists had the intuition that it was possible. Then comes a time when it materializes and becomes a reality. I believe that this is the basis of all creative thinking: the persistence, the ambition and the technical skill that makes processes of great abstraction tangible. Artists work that way too. So that art and science have the same nature in their origin”.