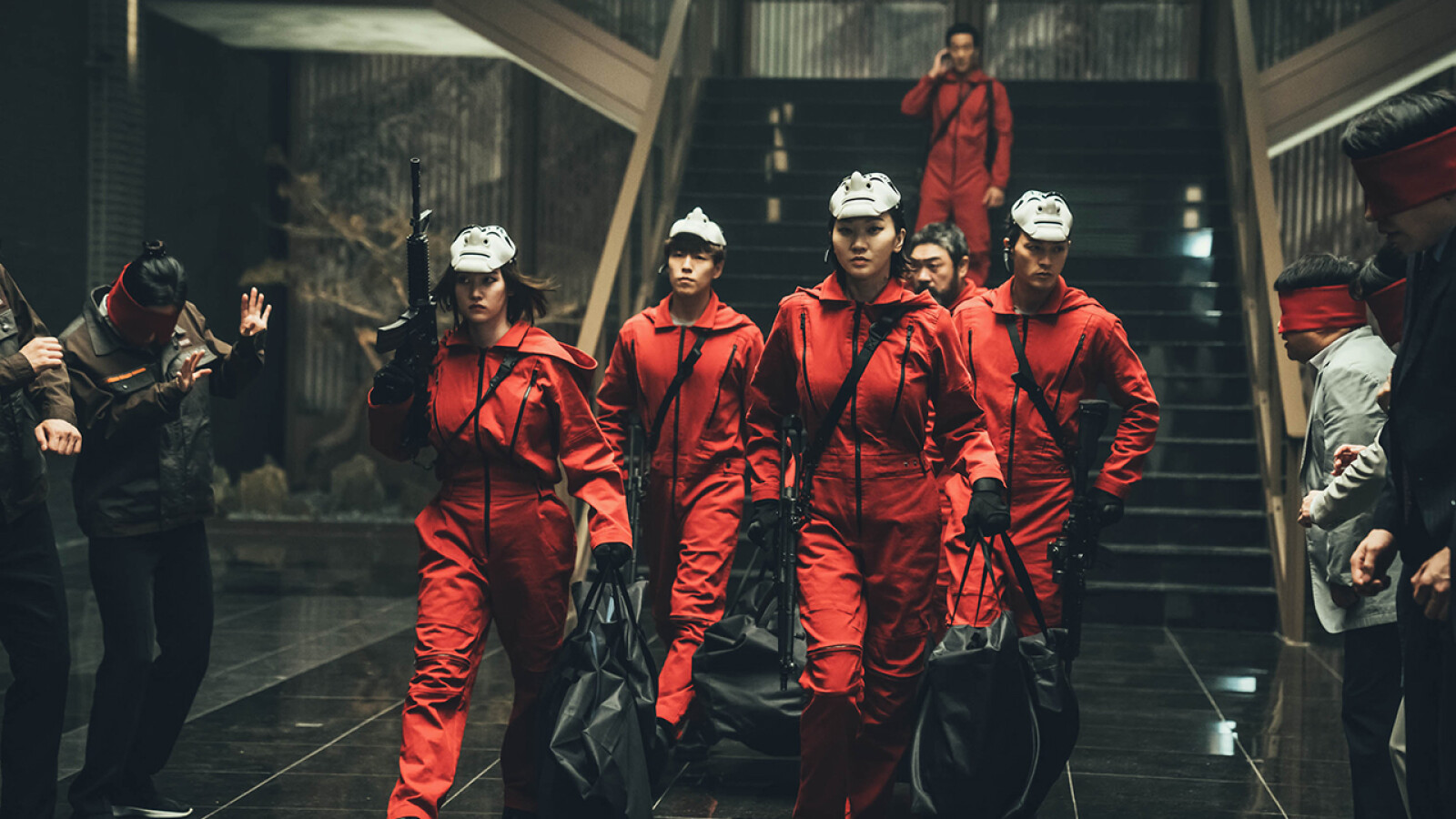 Although “Money Heist: Korea” so far mostly tells the same story as the Spanish original “Money Heist,” actress Kim Yun-jin promises that the second half of Season 1 will be even more exciting and has also some changes in store.

The biggest change from the Spanish original in the Korean interpretation so far has mainly been that serious political context. Unlike Spain’s original “Money Heist” series, the Korea reboot draws a dark political scenario as its plot backdrop in all 6 episodes of its first season.

Due to the impending reunification of North Korea and South Korea, a currency conversion is also pending. However, this poses a threat mainly to the poorest population, while the wealthy benefit from it. Due to this context of social injustice, the new edition gets an interesting difference that still leaves some possibilities open.

in Interview with the American magazine Entertainment Weekly Seon Woo-jin’s actress Kim Yun-jin (“Lost”) has now spoken about the second part of the first season and has already made some big promises. According to Yun-jin, the aftermath of Part 2 should be “even more captivating and exciting.”

The actress also reveals that a brand new character will be introduced, which is also not found in the original. It will therefore remain interesting for fans of the original “Money Heist”.