Moi Gómez makes his way to Osasuna after passing Villarreal 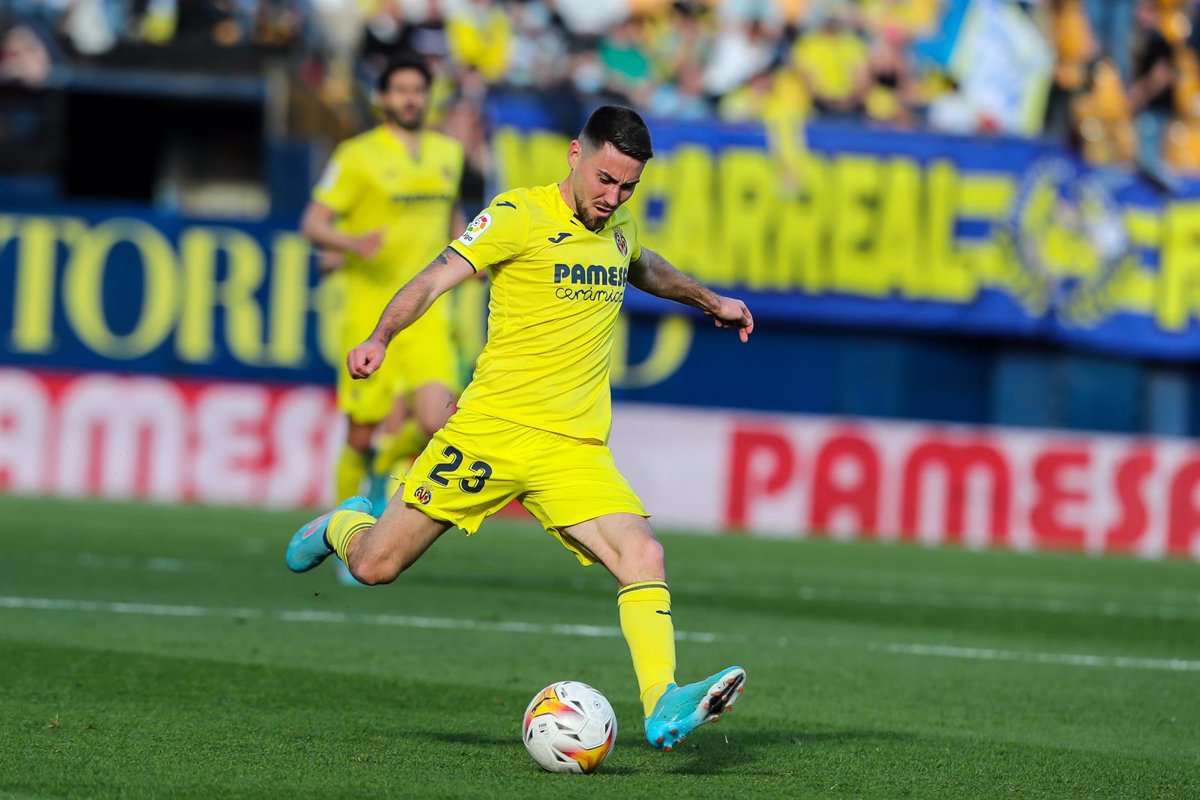 Villarreal’s Spanish midfielder Moi Gómez has agreed in principle to play for Osasuna for the next five seasons for €1.8m, according to the club.

Osasuna also pays €100,000 in each of these five campaigns in which they remain in LaLiga Santander. In addition, the agreement principle also includes variables in the event that the team manages to qualify for participation in European competitions in one of these five seasons.

“Villarreal will keep 20 percent of the capital gains from a future transfer and the player will have a €20m release clause in LaLiga Santander,” the club added in the statement.

The Alicante man made his First Division debut with Villarreal aged just 17. He has made 222 appearances with the Submarino first-team, scoring 19 goals in total – three of them last season – and providing 24 assists throughout his career as a yellow player.

During his career he has played more than 230 games in LaLiga Santander and more than 20 in European competitions. In 2015 he was loaned out to Getafe CF before returning and signing for Sporting de Gijón. From there he was loaned to Huesca, with whom he returned to the top competition.

His good performances made Villarreal pay €1.3m for the footballer’s return to the Castellón team, where he has since become Europa League champion.

Eleven years later, the midfielder went to Osasuna to continue his sporting career and help Navarra’s side score goals.

Previous articleArgentina’s economy minister handed in her resignation after 24 days in office
Next articleCarlos Sainz: “We still need help from Red Bull, but the fight is open”