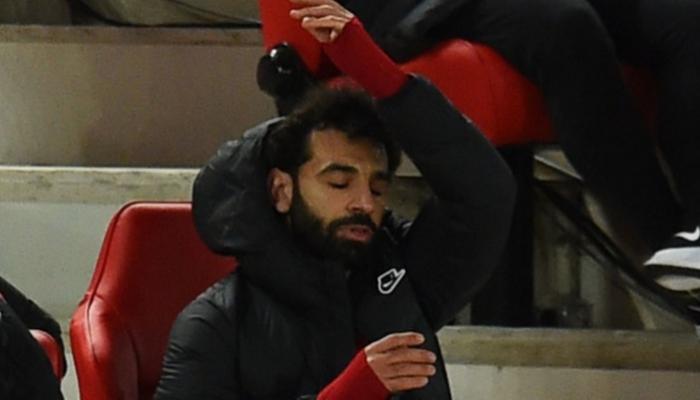 Egyptian Mohamed Salah, the Liverpool star, drew attention to the book he was reading in recent days during his appearance at a restaurant.

The 29-year-old was eating a sandwich while in a restaurant for the past few hours, accompanied by his Colombian business manager, Rami Abbas, who posted a photo of them on his Twitter account.

But it is notable that the table at which the duo was sitting was a book, which did not appear completely, but from the shape of the cover and the name of the author “Damon Zahariades”, it turns out that it is the book “Exceptional mornings every day”. days” or “Morning makeover”.

The secret behind the book.

It is not known if the Egyptian international suffers from psychological pressure that led him to look for some solutions to get rid of him through this book, or if it is just an aspect of his constant revision of some books, with the aim of educating. the same.

The book that Mohamed Salah seems to be reading these days talks about some behaviors that cause psychological stress, laziness and lack of productivity.

The book looks for some solutions that keep the person away from these negative issues by presenting 10 scientific methods that have been tested in practice and proven to be effective, which can transform your endless day into your exceptional morning.

The author of the book was willing to give some advice on the correct and healthy methods of falling asleep, to reduce psychological stress and get rid of the problems of staying up late and not being able to sleep easily.

This comes at a time when Salah follows a strict regimen in his private life, to avoid any setbacks in his professional career, given his constant quest to maintain his level for as long as possible.

This also coincides with the pressure that Salah is experiencing due to his dispute with the Liverpool administration in the negotiations between both parties for the renewal of his contract, which expires in the summer of 2023.

Reports indicate Salah’s desire for the highest salary among English Premier League players, which ranges between £400,000 and £500,000 a week.

At the same time, the management of the English club refused to respond to the requests of the top scorer and star of the first team, in an effort not to break the salary ceiling that had been set in recent seasons. 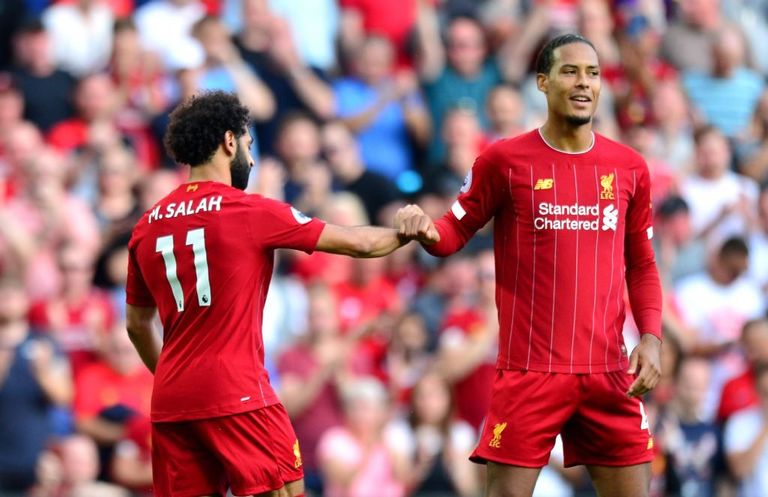 Salah is not Liverpool’s highest-paid player, with Dutch defender Virgil van Dijk outscoring him by £220,000 a week, more than the Egyptian striker by £20,000.

This is not in keeping with the position Mohamed Salah has achieved since his arrival at Anfield in 2017, especially in light of his top scorer in the English Premier League this season with 20 goals, as well as his remarkable brilliance from the start of the league. current season.

Some catalog the Liverpool star as the best player in the world, as many have asked that they give him the 2021 Ballon d’Or, instead of the Argentine Lionel Messi, the French star of Paris Saint-Germain.

In addition, the captain of the Egyptian national team is about to play two crucial matches on the path of the ‘pharaohs’ towards qualifying for the 2022 World Cup.

The Egyptian team will face Senegal in the final phase of the African World Cup qualifiers during the month of March, with the hope of being present for the second consecutive time in the World Cup.

At the same time, Salah seeks to avenge his colleague Sadio Mane, a player for Liverpool and the Senegal national team, after the latter led the ‘Lions of Teranga’ to snatch the African Cup of Nations title from the clutches of Egypt last February.