Mohamed Salah second.. Who is the fastest player in the English Premier League? 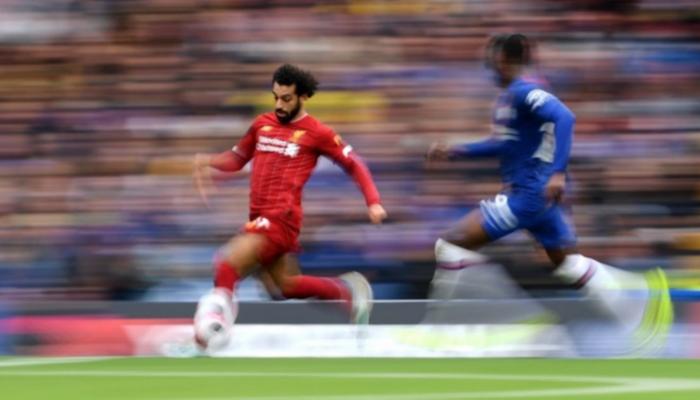 A defender is beating Egypt’s Mohamed Salah, the Liverpool striker, in the Premier League sprint this season.

The 29-year-old is known to be one of the fastest players in the Premier League, but that hasn’t helped him take the lead in sprints this season.

And the statistics network “Opta” revealed that the German defender Antonio Rudiger, Chelsea defender, was the fastest player in the English Premier League for the 2021-2022 season.

Rudiger leads them all with a top speed of 22.80mph, ahead of Salah who came in second with a speed of 22.74mph.

Spaniard Adama Traore, who appeared in the first half of the season in a Wolverhampton shirt before his move to Barcelona in January, tied for second with the Egyptian striker with equal speed.

French defender Ibrahim Konate, a Liverpool defender, was chasing them at a speed of 36.49 km/h, followed by the pair Ole Watkins (Aston Villa) and Patson Dhaka (Leicester City) at an estimated speed of 22.43 mph.

The top 5 list was emptied of the name of the Senegalese, Liverpool winger Sadio Mane, who earlier spoke of his superiority over Salah in terms of speed.

The 5 fastest players in the English Premier League