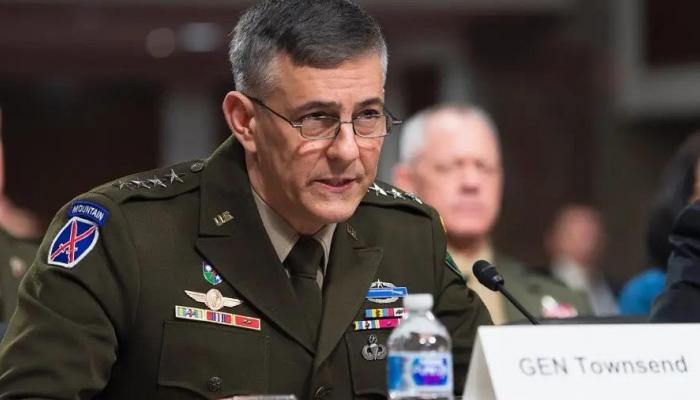 As the Somali capital prepares to usher in the month of Ramadan with a security campaign, a US military official has warned that Washington’s withdrawal will make it harder to fight “Al-Shabab”.

Somali security forces on Tuesday carried out an extensive security operation in several neighborhoods of the capital, Mogadishu, to install security and bolster stability ahead of the holy month.

Security forces searched public transportation vehicles, private vehicles, and homes in most of the city’s neighborhoods.

The security operation was carried out jointly by the Federal Police and the General Military Intelligence.

Speaking to the media, Holwadag Directorate Police Chief Major Najib Abdi Aviv said the aim of the operation was to crack down on gangs of armed robbers in Mogadishu, hunt down terrorist sleeper cells and prepare for the holy month of Ramadan.

He added: “We are preparing for a big security campaign that will continue in the coming days. We will focus on providing necessary protection for mosques, markets and public places, and urge people to cooperate with security services.” .

In recent days, Mogadishu has witnessed a state of insecurity, including assassinations, bomb attacks and an increase in the frequency of armed robberies.

Since the withdrawal of US forces from Somalia in early January 2021, security threats posed by the Al-Shabab terrorist movement have increased, according to US officials.

Gen. Stephen Townsend, commander of the US Africa Command (AFRICOM), said “withdrawing US forces from Somalia and stationing them in Kenya is more dangerous for al-Qaeda-linked Al-Shabaab terror attacks.”

He added, in response to questions from a US Senate committee, that “the president’s (Donald Trump) decision to withdraw troops from Somalia has made the fight against al-Shabab more difficult,” according to local media.

Townsend noted that al-Shabab, linked to al-Qaeda, is “the richest, bloodiest and fastest growing group in the world.”

He noted that the withdrawal of US forces from Somalia exposed Americans in neighboring countries to greater danger.

“Our view is that our current war with terrorists outside of Somalia has created new challenges and threats to our forces,” said Townsend, who felt that “this is ineffective and insufficient and puts our forces at greater risk than before.”

Townsend’s comments come at a time when Kenya is suffering from frequent violent terrorist attacks by Al-Shabab, following the withdrawal of more than 700 US troops and their relocation to neighboring countries.