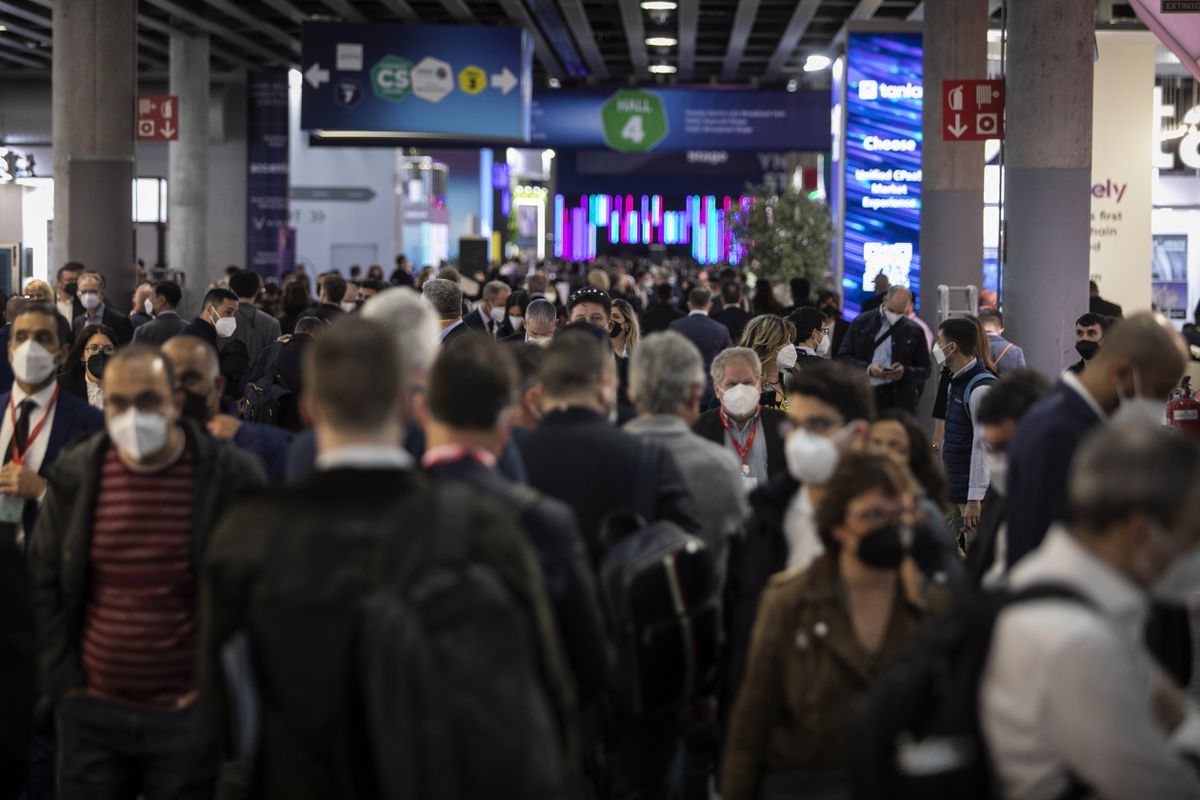 The board of the association GSMA, organizers of the Mobile World Congress (MWC), this Monday agreed to extend the current contract with the city of Barcelona and to keep Barcelona as the venue for the event until 2030, according to a statement.

The company, led by John Hoffman, assures in a statement that the Catalan capital “is a crucial element to make the MWC the essential technology event for the mobile ecosystem”. The current GSMA deal with Barcelona expired in 2024, so the Catalan capital is now ensuring the technological mega-event lasts six more years.

The Generalitat de Catalunya and the City Council have welcomed the extension, details of which will be announced at a press conference on July 20. That presidentPere Aragonès, has assessed that the expansion is “excellent news that positions Barcelona and Catalonia as a global technological benchmark” and thanked the discreet work of those who made it possible.

Barcelona and Catalonia will surely host the MWC in 2030. Excellent news positioned as a global technological benchmark.

Thank you to the whole team for working as discreetly as possible!https://t.co/ufqq5sXhSy

The MWC is the largest telephony congress in the world. In its last edition, it closed with 60,000 participants and an impact of 240 million in Barcelona. From the City Council, Deputy Mayor for Economy, Jaume Collboni, also celebrated the news and the Consistory’s “commitment to the digital economy and talent to transform the city”.

GSMA Director General Mats Granryd said in a statement that the organization was “delighted” with the announcement. “Recent global circumstances have created some of the most difficult challenges we have faced at MWC,” he said, praising the entity’s “solidity” with the cities hosting the convention. “In fact, Barcelona is so connected to the MWC experience that it’s hard for me to think of one and not the other,” he says.