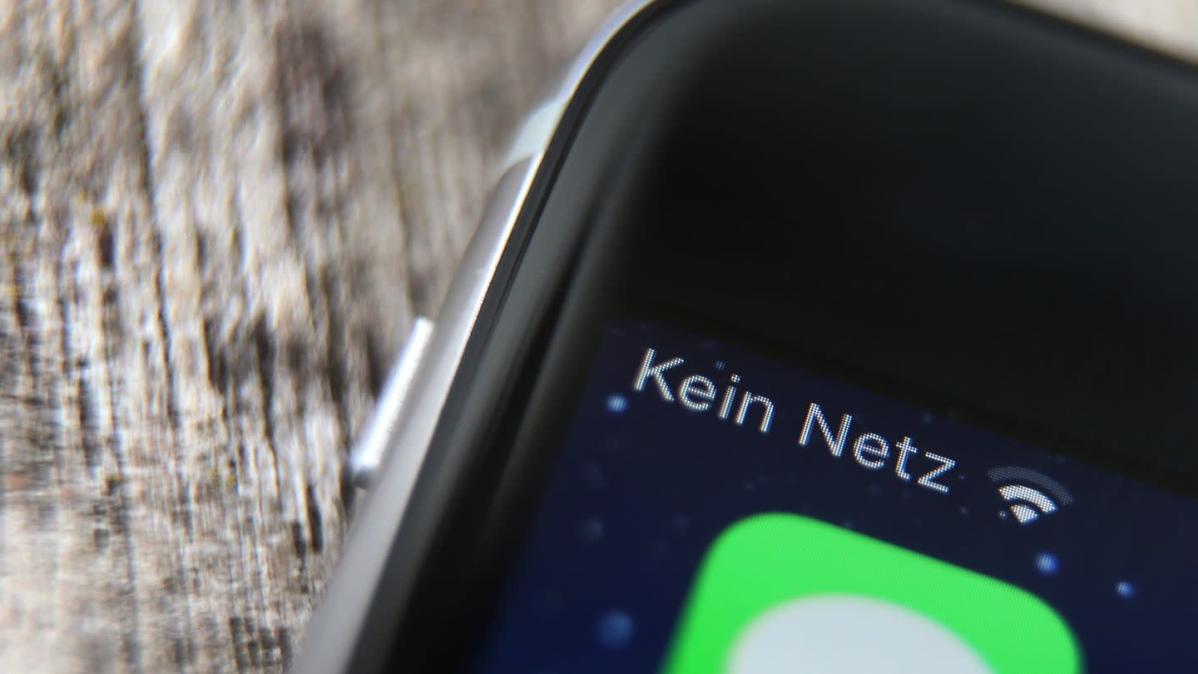 Deutsche Telekom and Vodafone announced a provisional result for a cooperation on Tuesday: As a result of this cooperation, more than 2,000 “grey spots” in Germany have disappeared since the summer of 2021. “Gray spots” means that only one of the three carriers German network is broadcasting there; customers of the other two do not have 4G reception there. Half are Telekom locations and half are Vodafone locations. So if you use the Vodafone network, for example, you now have 1,000 fewer dead spots in all of Germany.

The two companies rely on so-called network sharing, in which they allow each other on the antennas. By the summer of 2022 they want to close 1,000 more gray points.

According to the Federal Network Agency, the gray areas still cover 6.44 percent of Germany. This value is from January. That was 0.36 percentage points less than in October 2021. Most of the progress is likely due to the cooperation between Vodafone and Telekom. The companies themselves do not provide any information about the area, so it is not clear how large the area is that can no longer be assigned to gray areas due to the activation that began in the summer of 2021. It is estimated that it is more of one percent.

Telekom and Vodafone had already announced the alliance in 2020. At the time, however, the Federal Cartel Office had concerns: the two companies announced that they would also open antennas for Telefónica (O2), and the bipartisan pact became a tripartite alliance. with cooperation between these three companies. This, in turn, softened the lines of concern from the Bonn competition authorities.

As far as cooperation with Telefónica is concerned, things are not that advanced. A Telefónica spokesman said that the first locations would be activated as part of the cooperations in the coming months. In general, it is about 2000 locations of own antennas, some of them for Telekom and others for Vodafone.

In exchange, Telefónica obtains access to the same number of antenna locations as the competition. However, the numbers cannot be compared one by one with the numbers in the gray areas of Vodafone and Telekom, because the information from Telefónica also includes new locations in the so-called white areas where no network operator is present; closing the white areas is possible to other industry collaboration. Vodafone and Telekom figures only refer to gray areas.

Vendor managers were pleased with the progress of their cooperation. They are creating more networks for Germany and are “fully on track,” said Vodafone Germany boss Hannes Ametsreiter. His counterpart at Telekom, Srini Gopalan, emphasized that cooperation is taken very seriously.

Consumer advocates rated the progress positively, but also voiced criticism. Felix Flosbach of the North Rhine-Westphalia consumer advice center pointed out that consumers who previously lived in a town with only one mobile phone network had long had no choice in choosing their network operator. “Better offers from other providers are out of the question for them, so they are in a weak position.” The cell phone industry’s anti-deadlock alliance is good news for consumers, “but it’s unfortunate it didn’t happen much sooner.” Also, there are advances in terms of area coverage, but the industry still has a long way to go.

White dots, i.e. areas without any 4G networks, should gradually disappear from the map. According to the Federal Network Agency, this is still about four percent of the country’s area. Telecommunications companies are also cooperating here: they will have new radio masts built by 2024, on which they will be able to hang all their antennas.

Why are competitors working together? In fact, it makes your network coverage a bit more similar. In a town with only one mobile phone network so far, the operator of this network loses its unique selling point and the villagers could go over to the competition if their network is also available. Such effects are likely to exist, but are probably not very significant. It is much more important that companies save high costs by joining their expansion forces and move faster than ever before in meeting state expansion requirements.

There is another reason to hope that there will be fewer deadlocks in the future than there are today. A federal “mobile communications infrastructure company” founded at the beginning of 2021 recently launched its first call for funding: Funds are now available for a standoff in the Bavarian Forest so that a mast can be erected there.

The federal company wants to close many other deadlocks with a total of 1.1 billion euros in financing. The installation is responsible for deadlocks where the mobile communications industry does not want to take on the expansion itself. Such a call for funding gives hope that even the “hard cases” below the deadlocks will be addressed. However, he also made it clear that the fight against the “offline” indication on the cell phone screen is a protracted affair: the radio mast, to be built on the market in the Bavarian town of Lam, will not be completed. until the end of 2023 at the earliest.