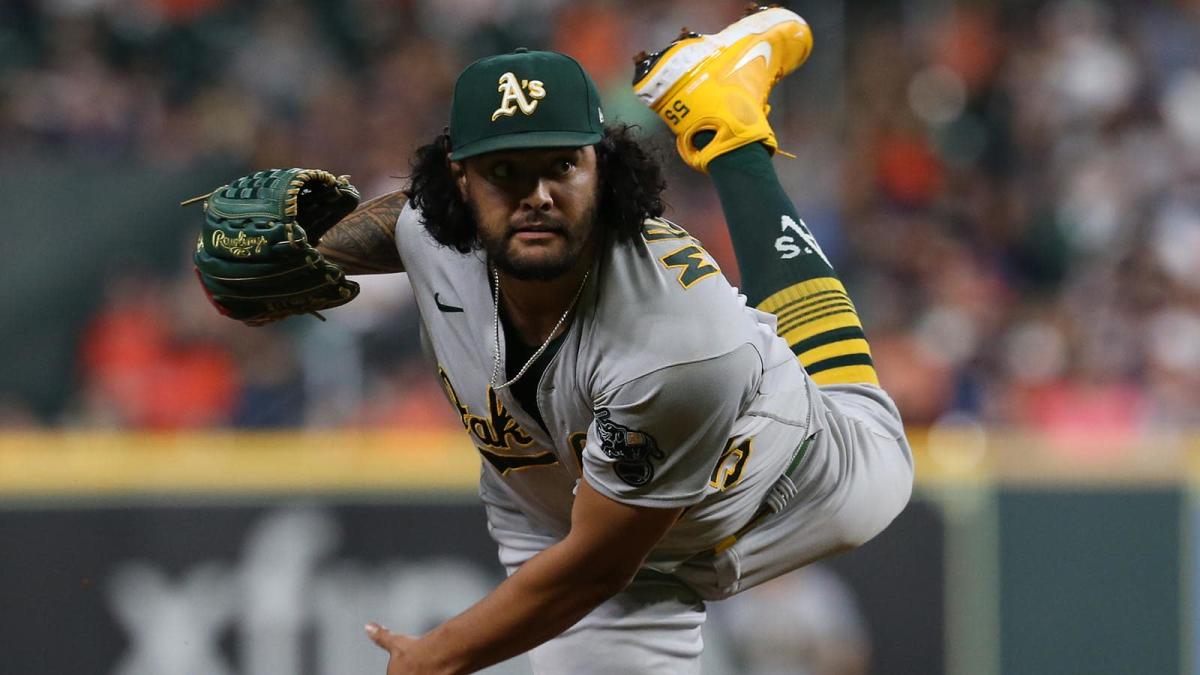 The A’s have spent the offseason offloading talent and replenishing their farm system, but they’re reportedly not done yet.

The Athletic’s Ken Rosenthal, citing sources, reported Wednesday that the A’s are prioritizing trading left-handed pitcher Sean Manaea and have not made a decision on the future of right-hander Frankie Montas in Oakland.

With Opening Day 2022 just over two weeks away, there are plenty of MLB teams still looking to add starting pitchers. Reports last week indicate that the Detroit Tigers, Kansas City Royals, Minnesota Twins, New York Yankees and Tampa Bay Rays have an interest in reaching a deal for one of the A’s starters. .

It’s already going to be a very different-looking A’s roster in 2022 than last year’s 86-win club, and it looks like more changes are on the way.