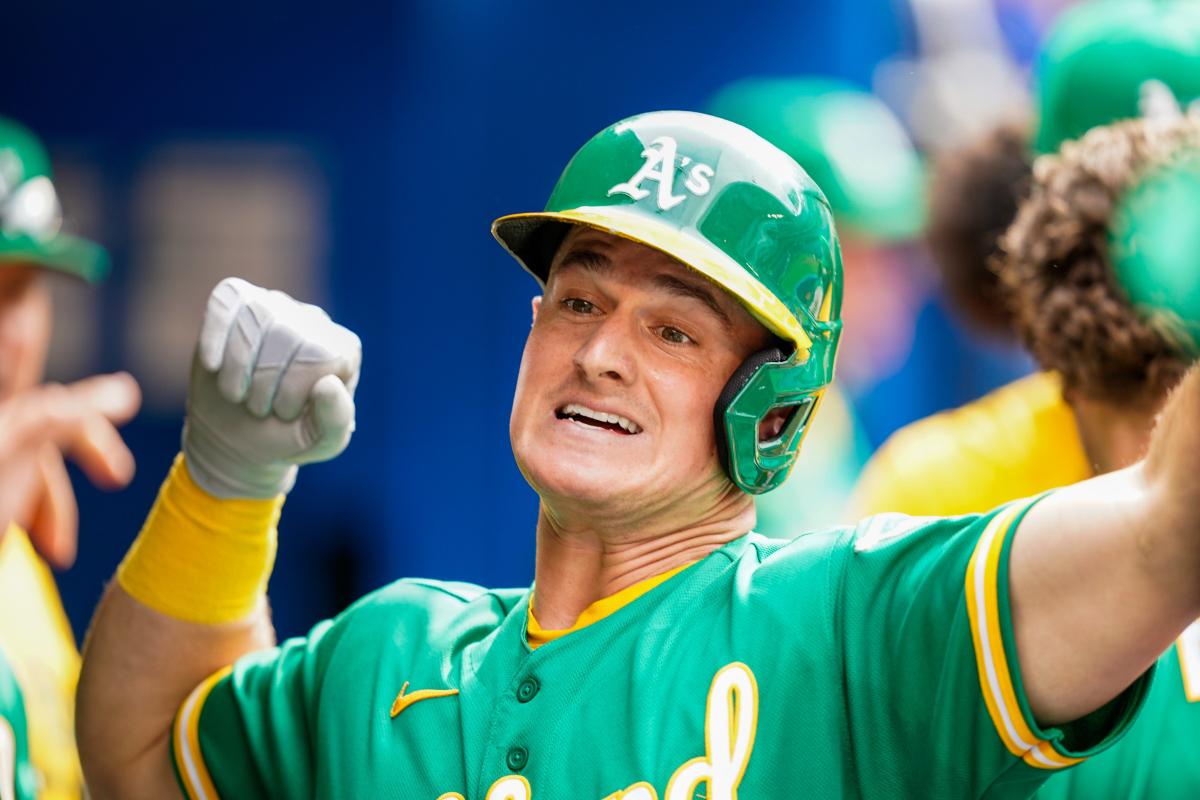 With weeks to go until Opening Day, Major League Baseball teams are rushing to make moves during truncated spring training.

Keep it here all Wednesday, and through the rest of spring training, as USA TODAY Sports brings you the biggest news and rumors from across the league.

The Detroit Tigers signed left-handed reliever Andrew Chafin to a two-year, $13 million deal. Chafin has an opt-out option on his contract after the first season.

Chafin, 32, posted a 1.83 ERA with 19 walks and 64 strikeouts in 71 games for the Chicago Cubs and Oakland Athletics last season.

The Phillies add a big bat in Kyle Schwarber

Opponents already had a lefty to account for in the middle of the Philadelphia Phillies’ lineup in Bryce Harper, the reigning NL MVP. Make it two, with the Phillies signing slugger Kyle Schwarber to a four-year deal.

Schwarber was an All-Star in 2021, hitting 32 home runs with 71 RBIs in 113 regular-season games for the Nationals and Red Sox.

Now that designated hitter has been extended to the National League under the recently ratified collective bargaining agreement, Phillies manager Joe Girardi can put Schwarber’s name on the order without worrying about defensive responsibilities.

Red Sox left-hander Chris Sale has a stress fracture in his rib cage and will miss the start of the 2022 season.

Red Sox executive Chaim Bloom said it will be “weeks, not days” before Sale can pick up a ball and start throwing it again.

“I have work to do,” Sale said. “I’ve been behind much bigger obstacles, I’ve been behind rocks. I thought I would never be able to overcome obstacles. This is just another one of them. Another life test that I guess to overcome and all the while trying to be a good partner and a good leader.

Without Sale, the Red Sox have Nathan Eovaldi, Nick Pivetta, Rich Hill, Tanner Houck and Michael Wacha in the rotation.

The fire sale continues for the Oakland Athletics, who traded All-Star third baseman Matt Chapman to the Toronto Blue Jays.

This is the third trade this week involving the A’s. The dust is still settling after Oakland traded fan-favorite first baseman Matt Olson to the World Series champion Atlanta Braves and starting pitcher Chris Bassitt to the New York Mets earlier this month. This week.

The Chicago Cubs have landed one of the most coveted free agents on the market, Japanese star Seiya Suzuki.

Suzuki has been one of the best players in the Nippon Professional Baseball League since making his debut in 2013. Last season, he hit .317 with 38 home runs and 88 RBI.

The Yankees signed free-agent first baseman Anthony Rizzo to a two-year, $32 million deal, a reunion with the 32-year-old first baseman joining them at the 2021 trade deadline.

Now, the Yankees have an infield of Rizzo at first base, Gleyber Torres at second base, Isiah Kiner-Falefa at shortstop and Josh Donaldson at third base, with DJ LeMahieu expected to start at first, second and third. .