Mixed response to Poland’s push for a peacekeeping mission 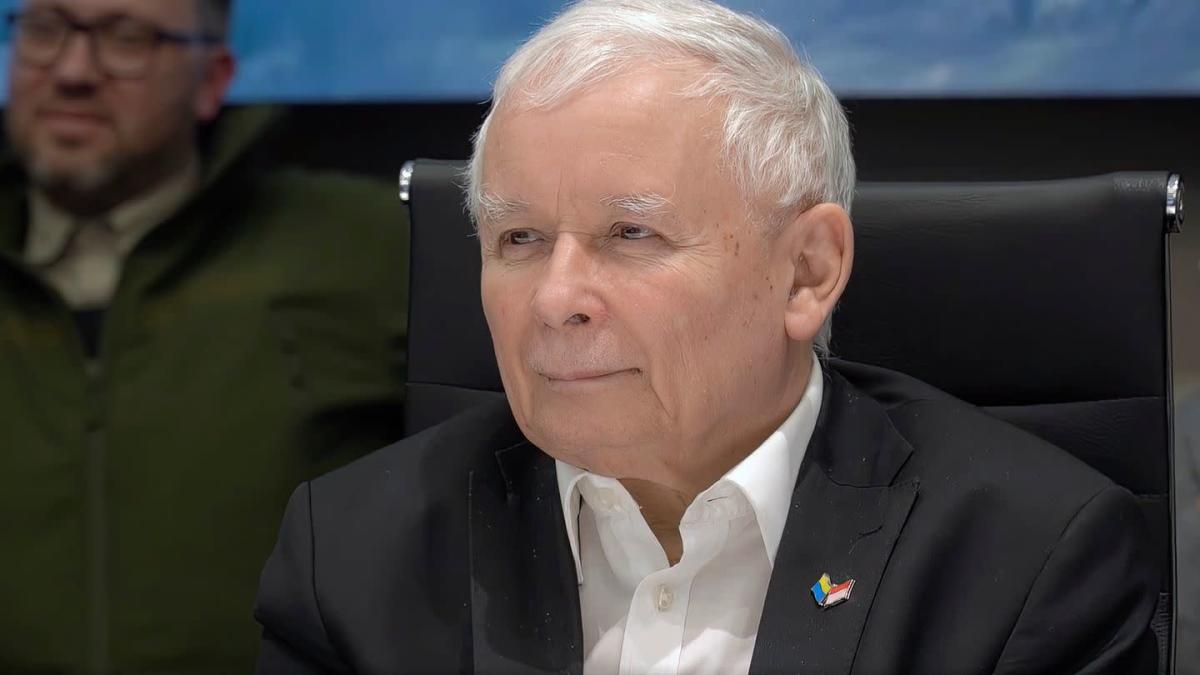 Brussels (AP) – The Polish proposal for a peacekeeping mission in Ukraine has received mixed reactions from NATO partners.

At a meeting of defense ministers in Brussels on Wednesday, countries including the Netherlands made it clear that they currently do not consider such a project feasible. Only Estonia was open to the public.

Polish Deputy Prime Minister Jaroslaw Kaczynski had discussed such a mission on Wednesday night after talks between the heads of government of Poland, the Czech Republic and Slovenia and Ukrainian President Volodymyr Zelenskyj in kyiv. He said: “I think a NATO peacekeeping mission or possibly an even broader international structure is needed, but a mission that is also capable of self-defense and operates on Ukrainian territory.”

In his words, he envisions a mission “that works for peace and provides humanitarian aid, but at the same time is protected by the corresponding forces, the armed forces.” It was initially unclear whether the breach had been agreed upon with other countries.

Defense ministers from countries including Britain, Finland and Canada, among others, expressed restraint Wednesday on the sidelines of the NATO meeting. “I’m afraid it’s still too early to talk about it,” Dutch Defense Minister Kajsa Ollongren said on the sidelines of the NATO meeting. First of all, there must be a ceasefire. In addition, Russia must withdraw its troops and there must be some kind of agreement between Ukraine and Russia. It is very difficult to imagine a peace mission given the intensity of the war and the siege of the cities.

Estonian Defense Minister Kalle Laanet said that a peacekeeping mission is one of the ways to help Ukraine. However, it must be decided by the UN Security Council.

According to the British defense secretary, Ukraine will continue to receive weapons despite Russian warnings. “We continue to send weapons from many directions to Ukraine, and these are going to the front,” Minister Ben Wallace said on the sidelines of consultations with colleagues at NATO headquarters in Brussels on Wednesday. The Russian missile attack on the Ukrainian Yavoriv military training area near the Polish border did not make the deliveries any more complicated. “Not at all for us,” he said.

Wallace expressed reservations about the Polish proposal for an international peacekeeping mission, for example, under the leadership of NATO. He wanted to see the details first, he said.

Estonia has renewed calls for a no-fly zone over Ukraine. “All these states that can control a no-fly zone must act,” Defense Minister Kalle Laanet said during consultations at NATO headquarters in Brussels on Wednesday. He also emphasized that Estonia supports Ukraine in every way it can. However, the application of a no-fly zone by NATO is currently ruled out.

Ukrainian President Volodymyr Zelenskyy has repeatedly called for a no-fly zone to be established over Ukraine. “Close the airspace, stop this bombing,” Zelenskyj said in a video address outside Parliament in Ottawa on Tuesday. How many more cruise missiles do they have to hit our cities before they do that?” Until now, his Western partners have always comforted him only in response to this request, Zelenskyy said.

Until now, NATO has rejected a no-fly zone so as not to be drawn into a direct conflict with Russia. One understands Ukraine’s desperation, but is convinced that such a step could lead to a major war throughout Europe, NATO Secretary General Jens Stoltenberg said recently. To enforce a no-fly zone, NATO fighter jets would have to fly into Ukrainian airspace and shoot down Russian planes.