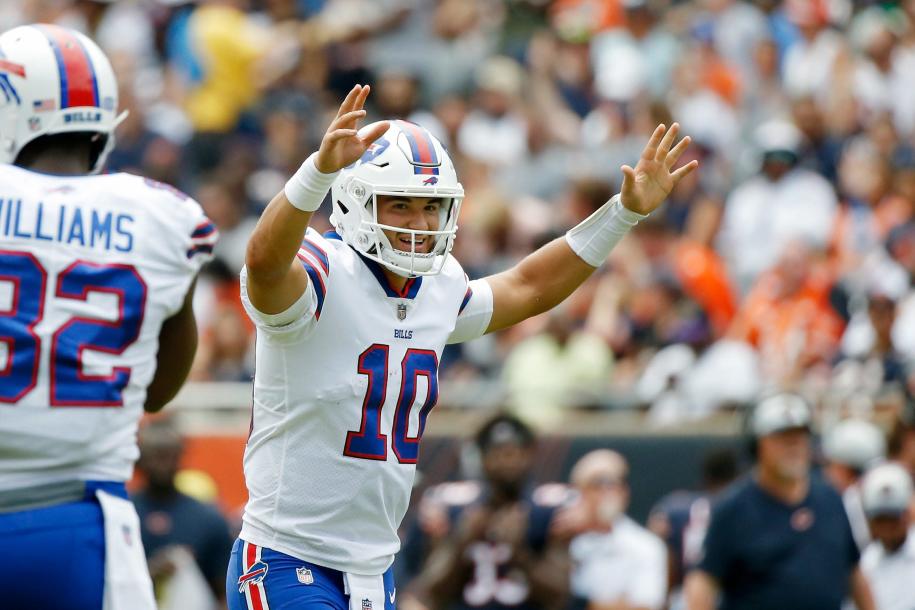 Mitchell Trubisky is getting another shot at the NFL’s starting quarterback.

“This was the best opportunity for me and my family … the best way to get back on the field and try to win games … You have to go out there and earn it,” he told Fowler.

Trubisky chose the Steelers over the New York Giants, he told Fowler.

The contracts cannot be made official until the start of the new league year on Wednesday.

The deal paves the way for Trubisky to become a starting quarterback again after the No. 2 pick in the 2017 NFL draft served as Josh Allen’s backup for the Buffalo Bills last season. As the Chicago Bears’ starter from 2017-20, Trubisky compiled a 29-21 record while throwing 64 touchdowns with 37 interceptions, but he was plagued by inconsistencies.

In Pittsburgh, he would get his first chance to replace Ben Roethlisberger, who retired in January after spending 18 years with the Steelers.

Steelers general manager Kevin Colbert said in February that a quarterback move would come this offseason. He added that the team was “confident” in backup Mason Rudolph as a potential starter.

This article originally appeared on USA TODAY: Mitchell Trubisky to sign with the Pittsburgh Steelers in the NFL’s QB shuffle

- Advertisement -
Share
Facebook
Twitter
Pinterest
WhatsApp
Previous articleRussian oligarchs, who were also involved in the breakup of Real, are pulling out of other real estate ventures.
Next articleRebel Wilson’s joke about Putin divides minds