Mistakes are paid for 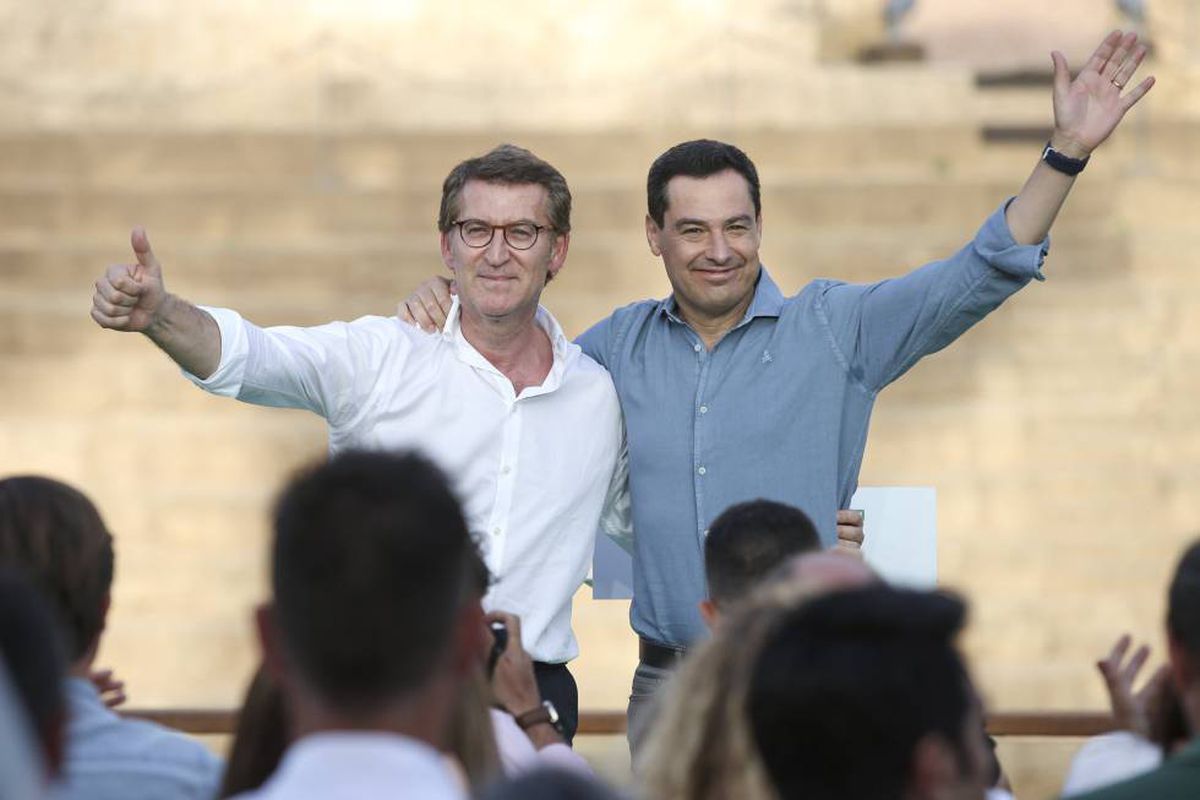 Frankenstein just died, although he’s still dead. Four years after the no-confidence vote against Mariano Rajoy that produced the investiture majority for Pedro Sánchez, the Andalusians this Sunday handed the alimón a severely humiliating defeat in their brand-new “progressive” coalition with the radical left, whose members issued an impressive penalty vote . After the absolute majority victory of the Andalusian president, which renders Vox ultra-radicalism irrelevant, the central government remains to this day without discourse, without a framework of interpretation, without a political agenda and without an electoral strategy based on shaking the scarecrow of fear of Vox. Now nothing will be the same again.

The Andalusian 19-J has meant a real change in the electoral cycle, which did not happen last year in Madrid on 4-M, nor on 13-F in Castilla y León, because on those occasions the PP was held hostage by Vox, which continued to set the framework, framework, agenda and strategy. But this is not the case now, as Vox is concerned after beginning its electoral decline, with which the PP regains its container character of the entire center and right, while the divided left is confined to its fringe corner. What is the reason for this cycle change? Is it the product of an assumption? feijoo effect or a derivative Juanma Effect? It doesn’t look like it. Juan Manuel Moreno Bonilla has limited himself to doing without noise and anger, which is no small thing. And so far, Alberto Núñez Feijóo has done nothing but make gross mistakes (e.g. blatantly confusing himself with the risk premium, with disconnected landline connections or with vicarious violence). He hasn’t even unblocked the judiciary, despite his promises of common sense and moderation.

No, the cycle change is due to the obvious penalty vote against the coalition government’s serious mistakes. Quite simply, the Andalusians, and probably the Spaniards behind them, are tired of enduring both the weakness and failure of Sánchez and the delusional culture wars of Podemos. Is it necessary to go into detail? Weakness against ERC, against Podemos, against Morocco. Failures like the Catalan dialogue, basic services, rental housing, the pegasus case, Algeria… And such sterile culture wars as the anti-scientific gender self-determination, the illiberal abolition of free prostitution (while sexual slavery continues covertly), the Byzantine debates over the ideological purity of left-wing sects…

It is true that the return of the absolute majority of the PP, given past experiences of corruption and partisan abuse by the police (such as patriotic police and the kitchen case). But there’s no harm that won’t come forever when we finally overcome the negative policy of criminalizing the opponent. The three tenors Albert Rivera, Pablo Iglesias and Pablo Casado, who demonized bipartisanship, the ’78 regime and sanchismo, have already fallen (although Santiago Abascal still stands). And now the fourth tenor Sánchez, nihilistic advocate of “no es no”, begins his decline. Welcome this deradicalization of the electorate.