Minsait partners with UiPath to accelerate process automation in the Philippines 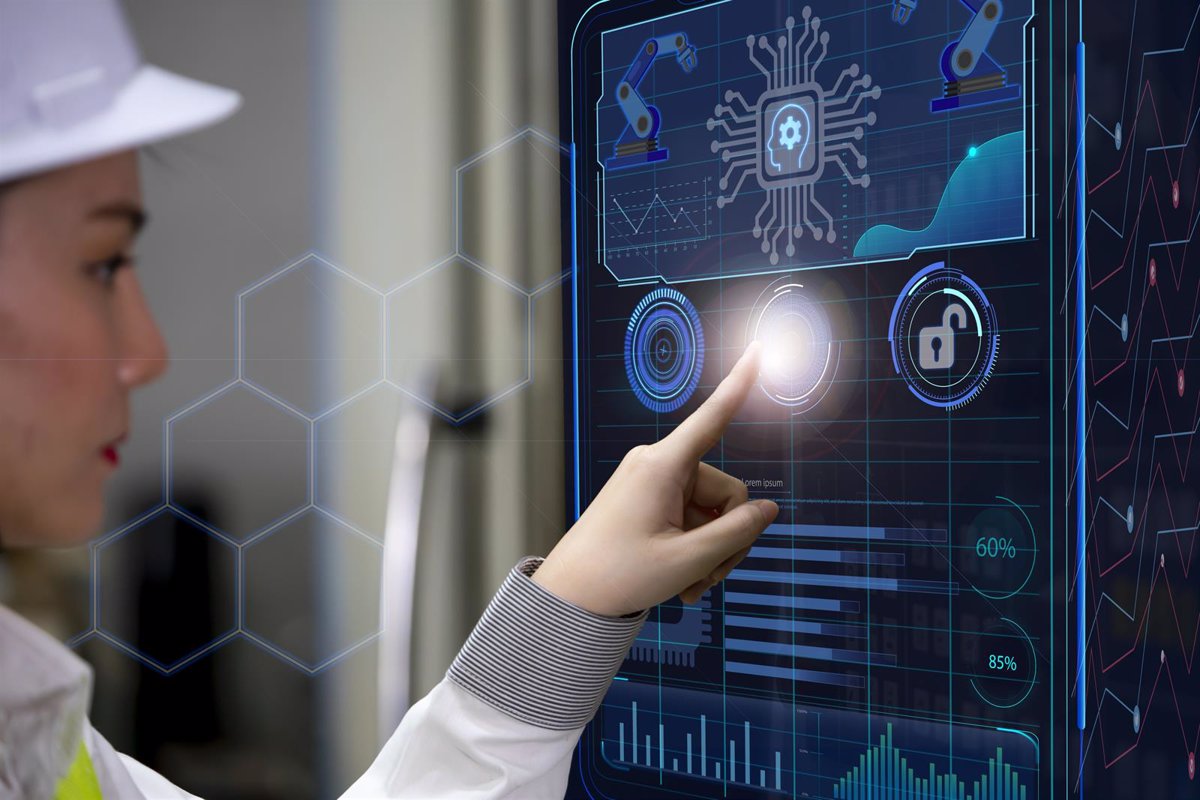 Minsait, an Indra Group company, has been recognized by business automation company UiPath as one of its leading software automation technology partners for the Philippines, according to a statement.

The Spanish tech company has received “Top Professional Service Booking” and “Top Partner Sourced iARR Award” awards from the company in the Asian country in recognition of the implementation and development of projects using the automation platform.

Minsait has led projects of hyper-automation of processes not only in the Philippines but also in other countries such as Spain, Italy, United Kingdom, Mexico, Peru, Colombia, Brazil or Argentina.

Its experts have robotized more than 1,000 processes and the robots deployed by Minsait have the capacity to perform more than 4,000,000 million hours of work per year, which has resulted in them creating success stories in different sectors and having far-reaching impacts on different areas of organizations
who he worked with.

Among these projects, those focused on robotizing incident management for asset vulnerabilities at a telecom operator stand out, freeing up 6,000 man-hours.

In the field of public administration, Minsait has designed
a massive tax return template download solution that managed to reduce uptime from 10 minutes to seconds and reduced the error rate by 98%.
press release

Minsait has a center of excellence with more than 250 professionals in the field of operational efficiency and process automation and is supported by a global delivery network that supports projects being developed in Europe, Latin America and Asia, where there are more in particular
fifty professionals dedicated to RPA at its headquarters in the Philippines.