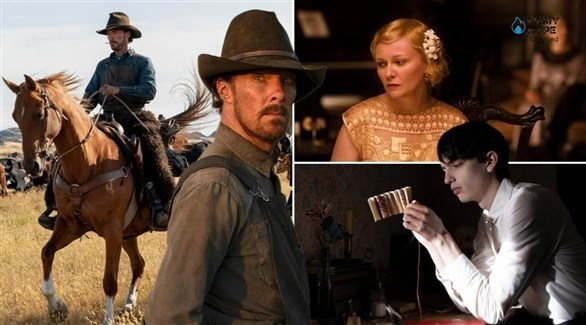 Viewers from ethnic and cultural minorities contributed strongly to the revival of box office receipts in the United States last year, according to a study published Thursday that revealed that these groups make up the largest proportion of viewers.

The UCLA Hollywood Diversity Study confirms a trend that began years ago.

Ana Cristina Ramón, co-author of the study, explained that “every time a great cinematographic work exceeds expectations or breaks a record, we notice that people of color represented between 53% and 60% of viewers during the first weekend of the Show”. in movie theaters.

“For people of color, especially families of Latin American descent, movie theaters provided an outlet at a time when almost everyone else was closed” due to the pandemic, he added.

“In a way, people of color have kept studies afloat for the last two years,” Ramón said.

The studio also confirmed that the film’s growing diversity of cast is one element that seems to draw audiences in. This is particularly the case among younger viewers, in the 18-49 age group.

Of the 252 films considered, 72 feature mostly minority characters on VOD platforms, including “Raya and the Last Dragon,” “Coming 2 America” ​​and “Mortal Kombat.”

Darnell Hunt, another co-author of the study, said that “minorities as a whole achieved relative representation in 2020 for the first time (in proportion to their percentage in American society) in terms of the distribution of film roles, and this is remained faithful in 2021”.

The researcher added: “We believe the issue is related, at least in part, to the number of films included in the study that were presented directly through streaming services,” due to the closure of theaters due to restrictions related to the fight against Corona.

The study noted that despite the increased presence of non-white performers on screen, those behind the camera are predominantly white and male.

In 2021, just over 20% of top film directors were women, and only a third of them were non-white.

Most of these filmmakers are “assigned to low-budget work,” especially “women of color” among them, according to Ramón.

Of the ten films competing for the Best Picture Oscar on Sunday night, only two have the director’s signature, “CODA” and “The Power of the Dog.”