Minister of Public Works: renounces meat to fight hunger in the world 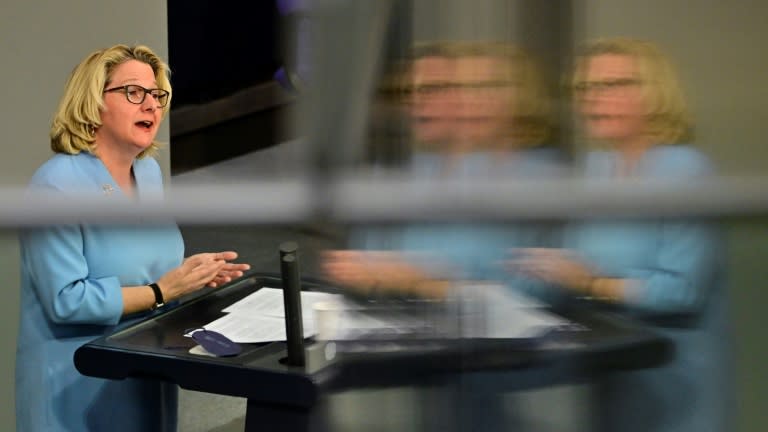 Development Aid Minister Svenja Schulze (SPD) has called on consumers to eat less meat and thus reduce world hunger. “60 percent of the corn that is produced worldwide is fed to animals, in the EU it is similar to wheat,” Schulze told the German editorial network dailies (RND, Tuesday editions). “It would help grain supply in developing and emerging countries in the medium and long term if rich countries ate less animal products.”

“If we were to reduce pork production in Germany by 30 percent, one million hectares of arable land would be free, about a tenth of the arable land in Germany. Five million tons of grain could be grown,” he said. . In the longer term, this would improve the supply situation around the world.

Due to the war in Ukraine, wheat prices have risen sharply. Ukraine and Russia are among the main grain exporters. Development aid organizers warn of famine and political instability in developing countries due to likely crop failures caused by war.

Meanwhile, Schulze reiterated his demand that significantly more money be allocated to his department in the planned supplemental budget. The previously planned cut in the development budget “clearly does not” fit the current situation. There is currently an “unprecedented accumulation of crises,” he emphasized. “The Russian attack on Ukraine is on top of the coronavirus pandemic, species extinction and climate change, and all this, in turn, is related to food crises and refugee movements,” Schulze said.

“Therefore, I hope to receive additional funds in the supplementary budget to cushion the consequences of the war in Ukraine for development cooperation,” he said. Schulze said that his department has now reallocated 80 million euros from ongoing programs for acute aid to Ukraine. According to the minister, the money will be used to support, among other things, the UN children’s charity Unicef, which looks after people on the run and provides them with psychological support.