Military commissioner: “The Bundeswehr is still ready for action” 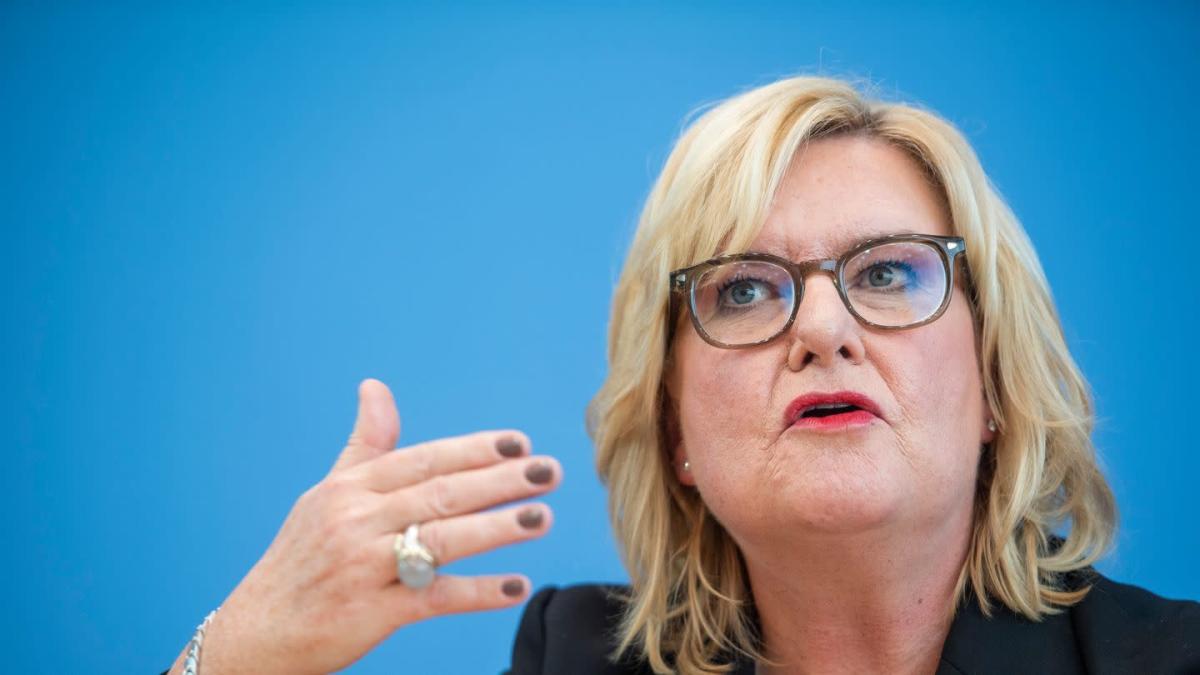 However, the “cold start capability” needs to be significantly improved, the SPD policymaker said on Tuesday at the presentation of its annual report for 2021 in Berlin. “So we have to have everything ready, but the Bundeswehr is still ready for action and can also take on its NATO obligations.”

In the report, he welcomes the federal government’s announcement that it will create a €100 billion special fund for the Bundeswehr and increase the defense budget. This allows investments. “Putin’s attack on Ukraine mercilessly reveals the urgency and necessity of this,” says Högl. According to article 45b of the Basic Law, the Commissioner for the Armed Forces assists the Bundestag in parliamentary control of the armed forces. But she is also considered the defender of the soldiers, who can come to her at any time.

He described as “alarming” the deficiencies and material deficits in operations abroad. “In some cases, the operational readiness of large-scale equipment was just under 50 percent. Daily use items such as protective vests or winter jackets were sometimes only shipped to the area of ​​operation,” the report says. “This is totally unacceptable. And that needs to be improved.” Since men and women risk their lives in an emergency, they are entitled to the best and most complete equipment possible.

If this is no longer guaranteed in use, then it is not surprising that it is no different in routine operation, ie servicing in Germany, says Högl. The Bundeswehr is “still, unfortunately, a long way” from the “train while you fight” claim. No visit to the troops and no conversation goes by without you being informed of the shortcomings.

In addition to material resources, staffing is also a troop concern, says Högl. With 183,695 soldiers, the Bundeswehr is basically well positioned. However, the wide range of tasks and assignments and unusual deployments, such as administrative assistance or the evacuation mission in Afghanistan, revealed that the manpower and troop reserves are limited.

When it comes to infrastructure, money is seldom short

Every time he visits the troops, he comes across the issue of infrastructure. “The state of the accommodation, the sanitary facilities, the military kitchens and the sports fields is partly bleak. There is a great need for investment,” says the report. “There is rarely a lack of money here. The state authorities responsible for construction do not have enough staff. In addition, there are strict legal requirements and the interaction of different actors, which sometimes significantly delay renovations and new buildings.”

He thanked the men and women for the administrative assistance provided during the corona pandemic and the flood disaster in Rhineland-Palatinate and North Rhine-Westphalia. But he warned politicians: “However, troops cannot be a permanent substitute for structural deficits in civil protection and disaster relief. First of all, policy makers need to think about how they can best position and strengthen this area.”

It is positive that in 2021, with 49,200 applications, more people than the previous year (48,000) were interested in military service and the number of incorporations increased slightly from 270 women and men to 16,700 temporary soldiers and those who perform military service on a regular basis. volunteer. In 2021 there were too many vacant positions. In addition, it must be ensured that the proportion of women continues to increase and that more women can take up managerial positions.

Taking consistent action against extremist behavior in the Bundeswehr remains “an ongoing task,” says Högl. The Special Forces Command (KSK) is on the right track after the reorganization. According to figures from the Military Counterintelligence Service (MAD), the number of suspected far-right cases rose to 589 in 2021 (2020: 477). “This shows that the Bundeswehr is aware of the issue,” says Högl, explaining the increased awareness. The report says: “Anyone who opposes our democracy has no place in the troops and must leave them quickly.”