‘Miles away’: Miriam Neureuther gives honest update on body after baby is born 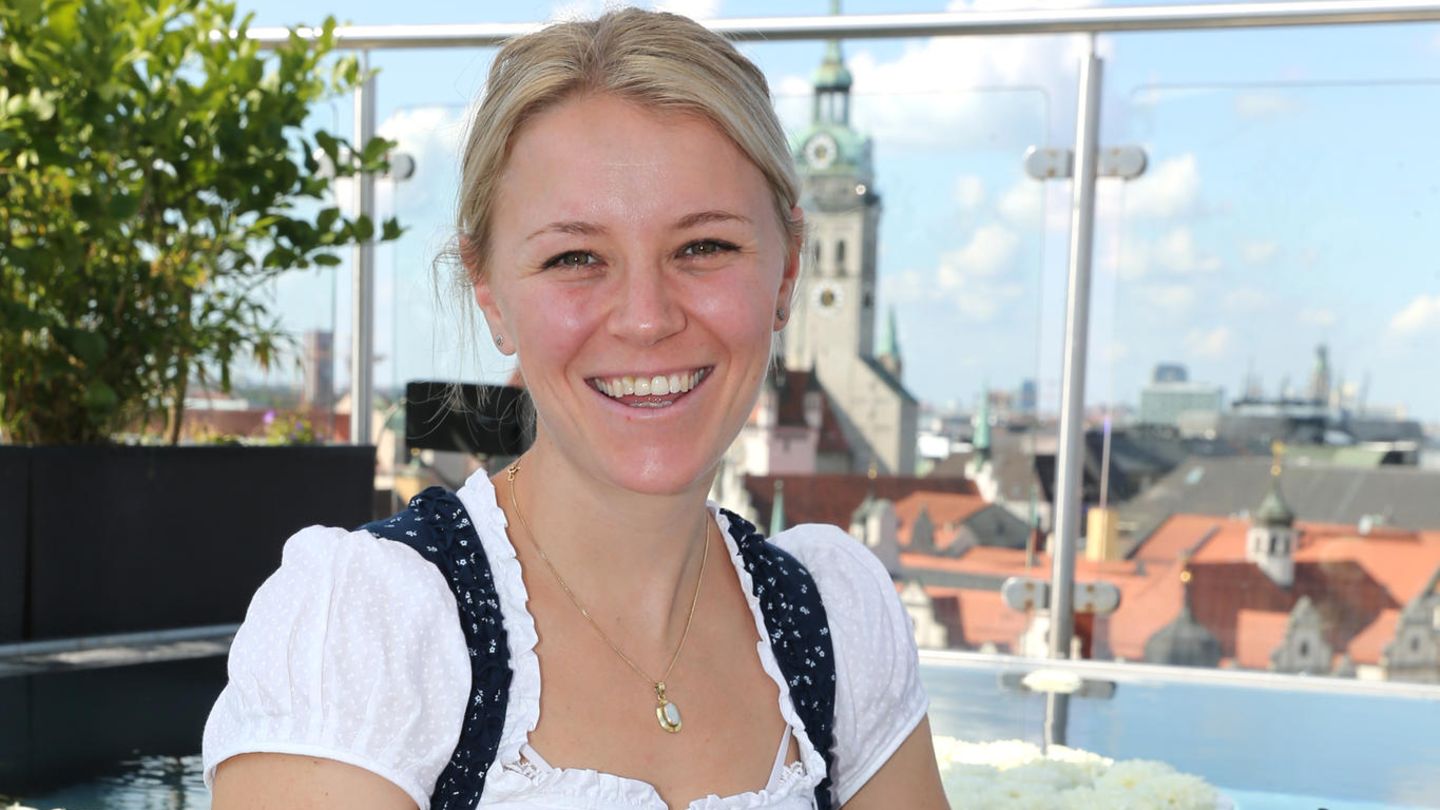 Miriam Neureuther became a third-time mother almost two months ago, now she’s giving an honest update on her post-baby body on Instagram. Because it is far from being returned to its original state.

At the end of April, Miriam Neureuther, 32, and Felix Neureuther, 38, became parents for the third time, daughter Lotta makes the family life of the two ex-winter sports enthusiasts a little wilder. With a sweet photo, the two had announced the birth of their daughter via Instagram. Since then, they continue to show great ideas.

At the G7 summit, Baby Lotta was even allowed to play sports with the first ladies. Although she was only there on the stretcher while mum Miriam and grandfather Christian Neureuther introduced Carrie Johnson, Brigitte Macron, Britta Ernst and Amélie Derbaudrenghien to Nordic walking, she was of course the star.

As fit and sporty as Miriam Neureuther showed up at the event, she is of course far from having regained her old form. No wonder, after all, that she gave birth to a baby two months ago. On Instagram, the mother of three children now gives an overview of her sports program. She shows up on the treadmill and writes with a funny nuance: “Shapewhereareyou” (in German: “Form, where are you?”)

Miriam sweats on the treadmill

His stomach can be seen briefly in the short video clip. In another selfie, she shows her post-workout face. Visibly sweaty and with a bright red face, she always seems happy. “Very exhausting and my form is miles away,” the 32-year-old former professional athlete wrote of the candid pic. She adds, “But it’s so good to be active, even if it’s only half an hour.”

Stay tuned and don’t rush things seems to be Miriam Neureuther’s motto. She maintained this healthy attitude towards her body beyond the three pregnancies. Sports? Yes! Want a perfect post-baby body? Nope!