Miguel Ángel Jiménez: “A youngster should focus on making his name in golf history” 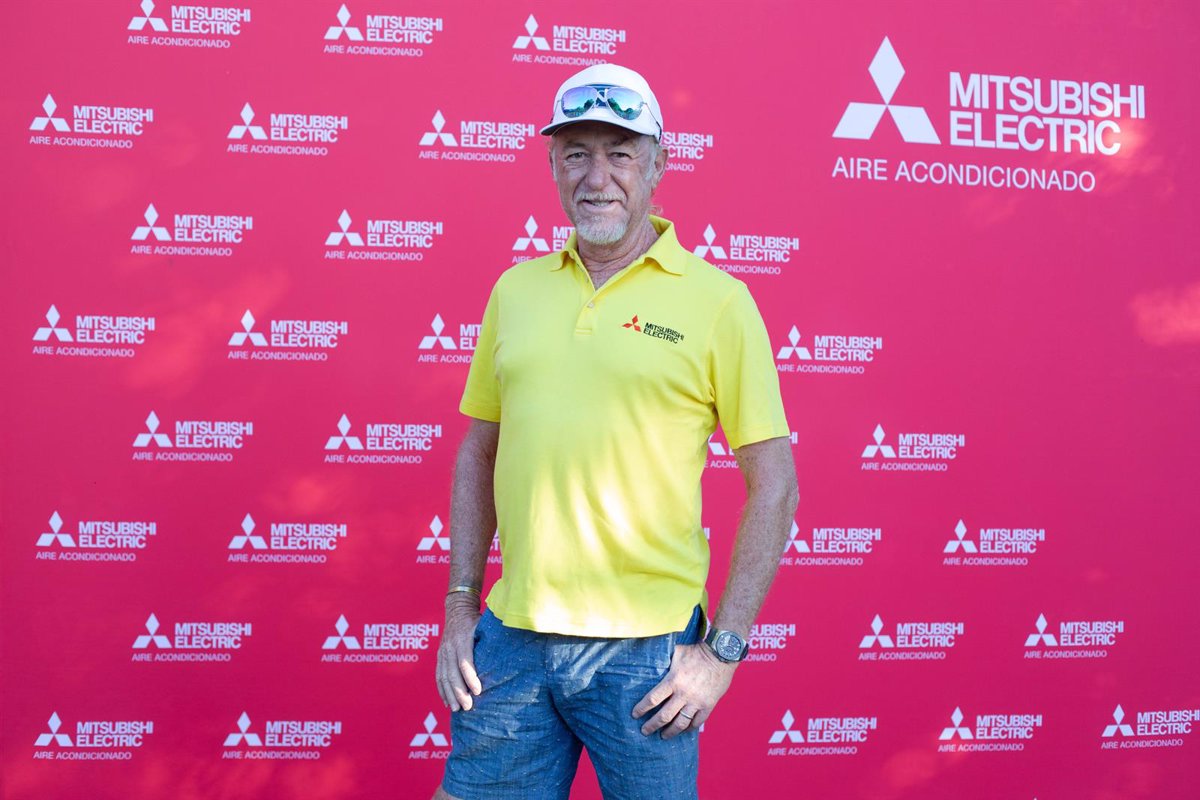 Spanish golfer Miguel Ángel Jiménez believes that young players should focus on “writing their name in the history of golf” rather than large sums of money and that respect should be given to the current circuits, which to date are the odds give and those who need to be “protected”, although it doesn’t matter that once you’re more experienced and have given it your all, you can opt for other options like the controversial LIV Golf.

“For me, the way golf is structured, with courses that have had structures for decades and that have produced players like Ben Hogan, ‘Seve’ (Ballesteros) or Tiger (Woods), is a young player who is right now that he’s focusing his life on golf, he needs to focus on making his name in the history of golf and the mirror in which to look at himself are these great players,” stressed Jiménez after his participation this Thursday at a clinic at RC La Moraleja (Madrid) organized by Mitsubishi Electric.

For the Malagan, “if you’re a great player, you’re going to win a lot of money”. “The LIV doesn’t have to come for that, they take players who have been hardened in different circles. You won’t live better for more millions, you must be happier if you’ve tried to be great. What do you not achieve? Nothing happens, there’s a lot of competition,” he said.

However, the ‘Pisha’ believes that there are “different stages” and that once you’ve reached your “limits” other things might come to mind. “Then you say thank you to the circles and tell yourself to prepare for your old age now, but without a rant, thank them for giving you the opportunity,” he said.

“You can’t throw stones at the DP World Tour or the PGA. I don’t know what’s going to happen tomorrow, but I think they should agree to fix things, there shouldn’t be a confrontation,” said Jiménez .

The Málaga man is aware that “history is made, money can’t buy it” and insisted that golf has achieved this so far “it can’t be thrown overboard”. “Not everything works with money and in view of the world situation, the amount that LIV is investing seems a bit embarrassing to me, we have already earned a lot,” he emphasized about the prices of the new racetrack. “We’re professionals and we’re playing for money, there’s no question about that,” he recalled.

“The PGA is a great circuit that everyone wants to go to. You can play wherever you want, but the circuits belong to the players and you have to protect them so that they live tomorrow. When the players leave, what do you do? Offer to the players’ sponsors,” continued the Spaniard, who plays in “two different circles”, the veteran and the European, who “do not constitute a conflict” but from whom he must ask for “permission”.

Jiménez believes that the American PGA is “perhaps acting more forcefully” than the DP World Tour, citing the cases of Dustin Johnson and Sergio García who have chosen to play in the new one. “If he doesn’t count for the world rankings, he will be diluted and he will only have the US Open and the Masters. So you limit yourself, I think he’s a bit young but it’s his decision,” he said of the American.

“I understand that in a Ryder Cup those who have earned their place play not because they are called up one way or another. If they want to leave, they have to win their place by ranking, unless the captain chooses them by playing well,” he replied of the man from Castellón and the possibility of him leaving the European Tour with no options left to play the 2023 team competition in Rome.

“I don’t know, ‘Don Dinero’, I can’t find any other explanation,” the Andalusian replied after Sweden’s Henrik Stenson was sacked for that appointment as Europe captain after learning he would also play at LIV.

In any case, he was clear and admitted he would also consider playing at the new circuit if they were offered to him. “I’m 58 years old. I’m on the Champions Tour and I don’t know if I have four years left. If they come I might accept it, but if I were 22 no because my goal would be the ‘majors’ and the Open,” he admitted.

“YOU MUST HAVE ‘SEVE’ ON A PEDESTAL”

On the other hand, regarding his season on the veteran circuit, he conceded that “it started very well”, with two wins, but that he “is a bit regular on the ‘greens'”. But in general things are going well. I’ve been a bit looser in the last few ‘majors’ but to keep working for the second half of the year,” he noted.

As 2022 marks the 25th anniversary of the Ryder Cup in Valderrama (Cádiz), the first outside the British Isles, Jiménez remembers “the strength of a ‘monster'”. “I remember the courage of ‘Seve’, it was impressive. I was vice-captain thanks to him and I could see his energy and motivation, he helped me a lot for ’99 and to develop as a player,” he commented.

“’Seve’ fought a lot to get Ryder to come to Spain. Since continental Europe started playing that atmosphere changed and one of the engines was the continental players of Europe and in particular ‘Seve’ who was the soul and we need to have him on a pedestal,” he said.