Middle fingers for Putin and compassion for Ukraine 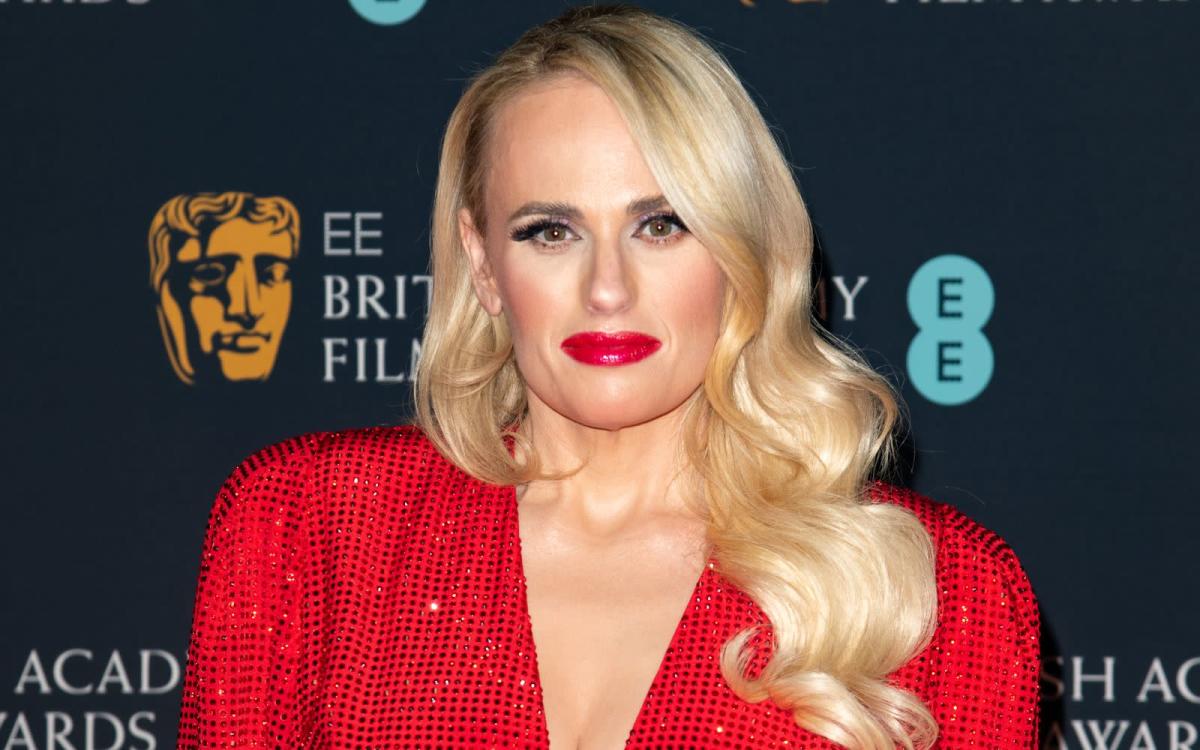 The war in Ukraine was also a permanent feature at this year’s BAFTA awards ceremony, with stars like Rebel Wilson, Benedict Cumberbatch and Andy Serkis finding clear words.

The war has been raging in Europe for more than two weeks. The terrible events in Ukraine have not left the British film industry indifferent either: numerous stars took advantage of the British Academy Film Awards (BAFTA) on Sunday to make political statements.

“Doctor Strange” actor Benedict Cumberbatch wore a Ukrainian flag pin on his jacket. During the red carpet interview, the 45-year-old also assured his full support for the many campaigns to help Ukrainian refugees: “I think it was already known today that a record number of people volunteered to bring the people home, and I’ll be a part of that myself,” the actor explained. Of course, he will also donate money to charities that help people locally, on the Polish border or in the Ukraine: “There are exceptional men and women on the ground and this is a tribute to them and the people they help” .

Criticism of Putin and the British Home Secretary

Actress Rebel Wilson, who hosted the evening, took her anger out on Russian President Vladimir Putin by moderating a sign language performance inspired by the movie “Coda,” explaining: “In this performance there are two different performers. , one signing in American Sign Language.” Language ALS, the other signature in British Sign Language BLS “.-” Fortunately, in any sign language, this is Putin’s gesture, “she continued, pointing her middle finger at the camera.

Actor Andy Serkis positioned himself less obscenely, but just as clearly. The 57-year-old mocked British Home Secretary Priti Patel. “A world-class director is a visionary who can change the world with a story it’s dying to tell,” he explained. “Gathering and guiding a large family of extremely talented strangers on a difficult and chaotic journey, and hopefully one of The process Create an environment that fosters inclusion and values ​​each and every member of this family equally.”

He continued: “So it’s no surprise that Priti Patel ran into tremendous trouble with her debut film ‘Hostil Environment’ and that her follow-up film ‘All Refugees Are Welcome But Some Are More Welcome Than Others’ but some are more welcome than others. . ) is an absolute nightmare.” A week earlier, Patel’s office announced that she had only issued 300 visas out of a total of 17,700 family reunification applications for Ukrainian refugees.

After the end of the corona pandemic was declared in Great Britain. the delivery of the BAFTAs took place again in the usual framework. The supreme disciplines “Best Picture” and “Best Director” went to Jane Campion’s Western drama “The Power of the Dog.” The science fiction adventure “Dune” received five trophies and was thus the winner of the evening. The best actor was Will Smith (“King Richard”), the best actress Joanna Scanlan (“After Love”). Ariana DeBose (“West Side Story”) and Troy Kotsur (“Coda”) received the awards for best supporting actress and best supporting actor, respectively. Kenneth Branagh was honored with a trophy for “Belfast” as “Best British Film.”

After the Oscars and the Golden Globes, the BAFTAs are among the most coveted awards in the film industry.