Microsoft will begin announcing end of support for Windows 8.1 next month 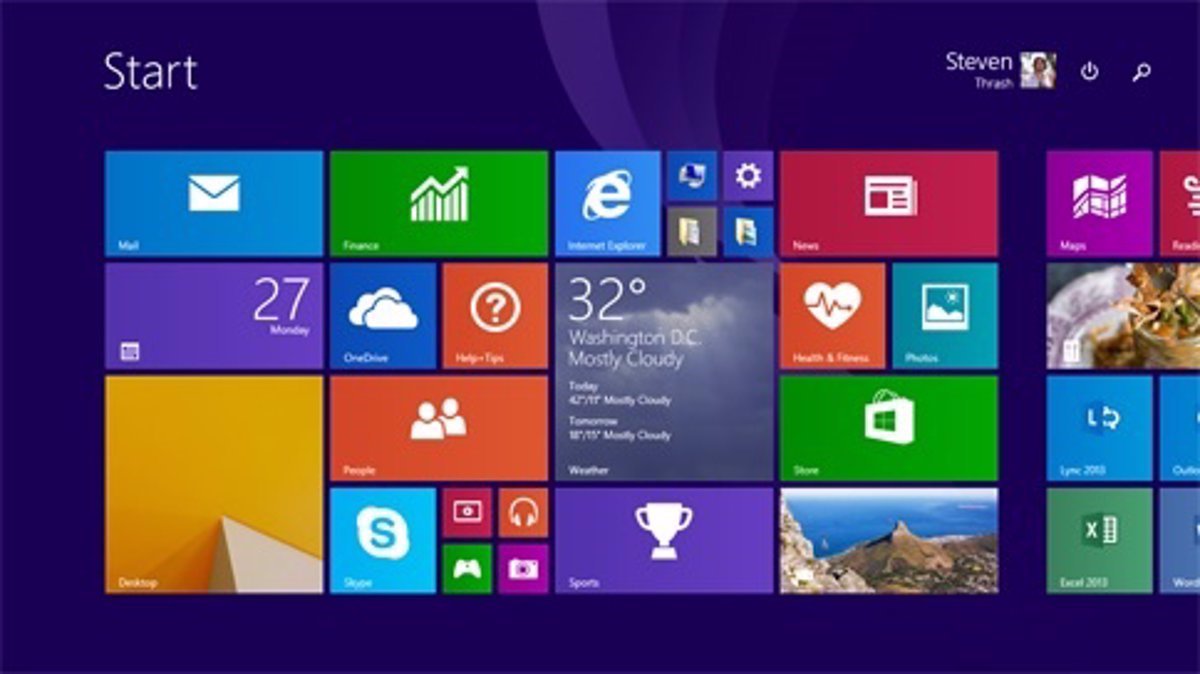 Microsoft is preparing to remind Windows 8.1 version users that support will end on January 10, 2023 and notifications will begin next month.

The company released this operating system update in October 2013the presented numerous novelties geared towards creating user experiences both at work and at home, and which were free to download.

Earlier this year, Microsoft advertisement that support will end on January 10, 2023 the version of this operating system as it no longer provides technical support and “software” updates.

The discontinuation of this support does not mean that the update will no longer work, but that Windows 8.1 will no longer receive security updates after this date, which may increase users’ vulnerability to cyberattacks and other risks.

As reported TheVergeMicrosoft will warn users about the end of Windows 8.1 starting next month, through a notification system similar to the one it implemented in 2019 with the closure of Windows 7.

This is when users have to decide whether to upgrade their operating system or go straight to buy another computer or laptop as there are many of these devices do not support the latest version of the operating system from tech giant Windows 11.