Microsoft Surface Pro, Laptop and Go in comparison: how to find the right model 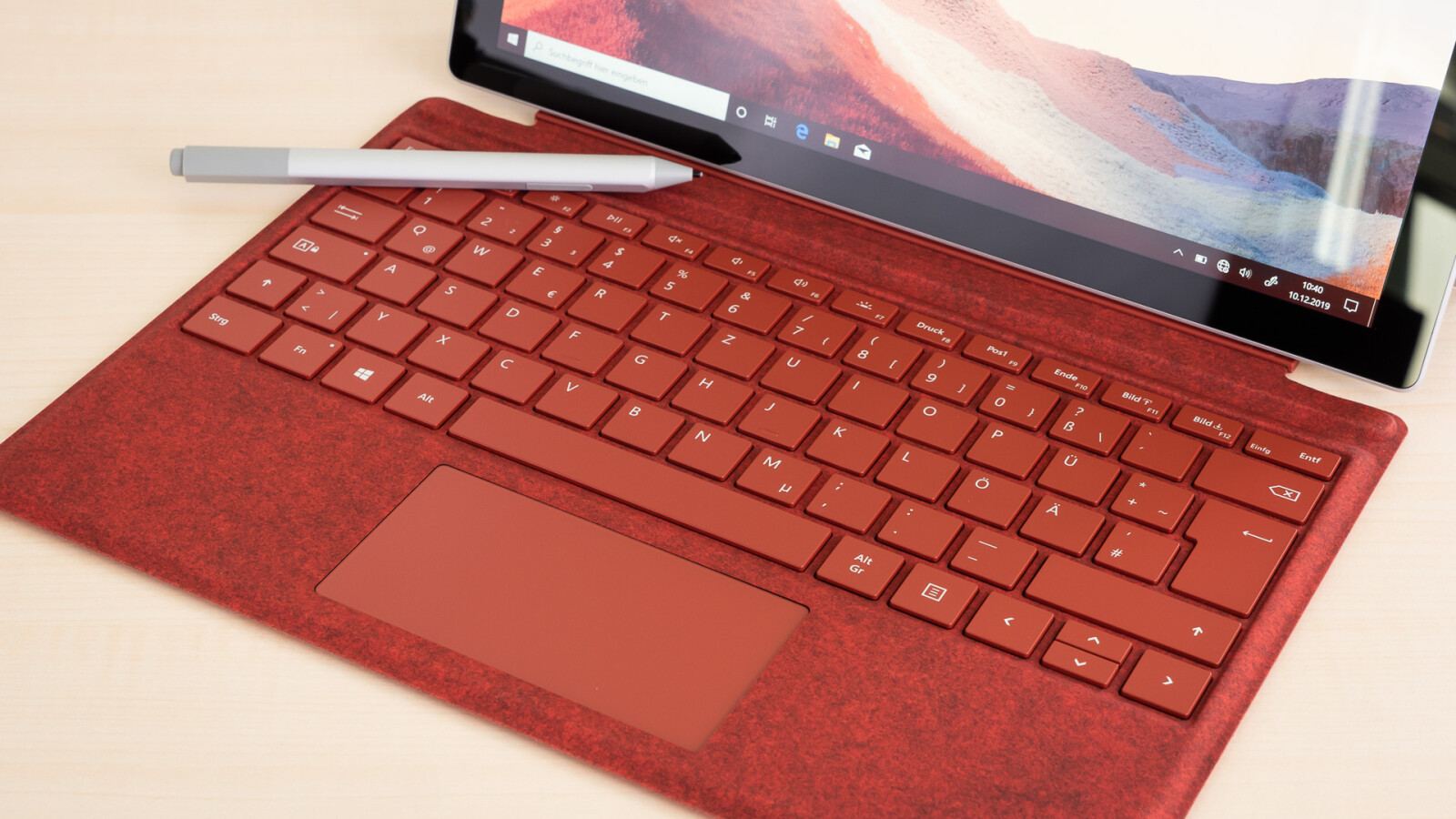 It is more common for software vendors to venture into hardware manufacturing at some point. Google, developer of the Android operating system, is leading the way with its Pixel devices. And Microsoft, known for developing Windows, jumped on the hardware bandwagon in 2012 with the first Surface device.

A lot has happened since then. Today, Microsoft actively maintains the Surface Pro and Laptop lines. Sadly, the Surface Studio 2 all-in-one PC that launched three years ago is no longer on the market, but the manufacturer now offers plenty of inexpensive Go devices. In our comparison you will find out which model suits you best.

These models will be available for purchase in 2022

In 2022, Microsoft will offer the following five Surface devices for sale:

An opinion: Of each series of devices, we have listed only current models as well as special and important Surface models. A few older devices in this series can also be purchased directly from Microsoft.

All Surface devices can do this

Although the devices are not only very different in terms of equipment, but also in terms of price, there are many similarities. We have listed them below:

Despite the many similarities between Surface devices, there are a few differences. We have compiled the most important specifications for you below so that you have a clear overview of the options.

In order for you to make a good purchase decision and find the right model for you, we will discuss the differences in more detail below.

The most fundamental differences between the individual devices lie in the form factor. From the outside, the Surface Pro 8 and Go 3 are normal tablets. They also have an infinitely adjustable kickstand, thanks to which they can be placed in different positions on the table, which makes it possible, for example, to draw on a flat surface.

There are also big performance differences. While the top-end Surface Laptop Studio model can be maxed out at an Intel Core i7 processor and 32GB of RAM, giving it plenty of performance for complex work such as video editing, models of the GB series in particular are associated with considerable performance. losses, but these are reflected in the reflection price.

The cheapest Surface Go 3 comes with an Intel Pentium 6500Y processor and 4GB of RAM. Also, the internal memory is not on an SSD – a slow eMMC chip is used. This combination makes tedious work and multitasking with multiple apps nearly impossible with Go models.

The screens of the respective models also differ greatly. Only two of the five models shown, namely the Surface Pro 8 and the Surface Laptop Studio, each feature a smooth 120 Hertz display. Microsoft markets this technology under the advertising name “PixelSense Flow”.

Which Surface model is right for me?

Once you’ve looked at all the similarities and differences between each Surface device, you should find the perfect device for you pretty quickly. If you don’t want to sacrifice anything and performance is important to you but price doesn’t matter, you should go with the Surface Laptop Studio or, if you want a more flexible device, the Surface Pro 8.

If your budget isn’t big enough or you don’t need a powerful laptop but instead want to use the device as a second PC for light work on the go, you don’t have to spend 1,499 euros or more for a model top. The Surface Laptop Go 2 is available from 669 euros and is perfect for on the go because it is small and light.

As always, it’s worth doing a price comparison before buying. Especially on promotional days like Amazon Prime Day or Black Friday, there are plenty of Surface products with deep discounts. Below are current editorially verified offers for various Surface devices.

We couldn’t find any good Surface deals for you right now.

- Advertisement -
Share
Facebook
Twitter
Pinterest
WhatsApp
Previous articleOrange and MásMóvil agree on merger of 50% in Spain worth 18,600 million
Next articleThe Dark Winds series is coming, the copper-colored Noir: a decorated policeman with Indian detectives on the Navajo reservation