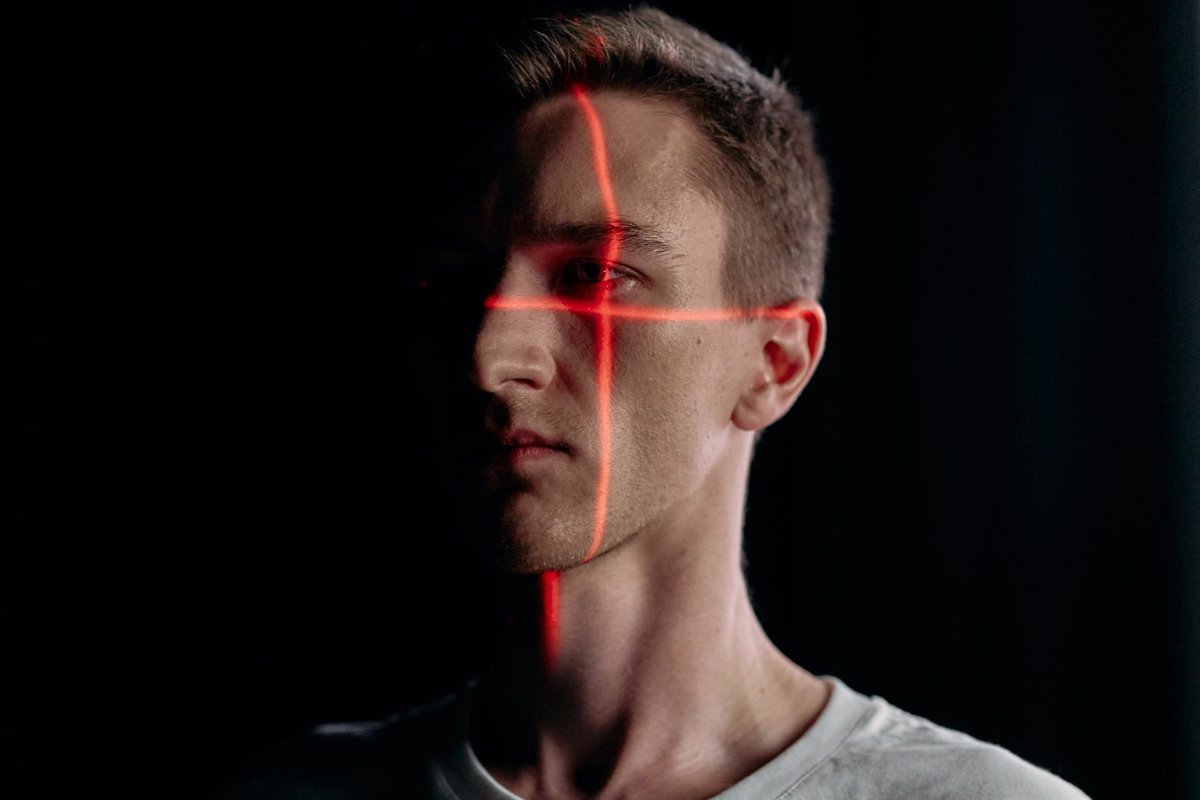 Microsoft has announced that it will withdraw products that integrate facial recognition technology and are capable of recognizing users’ emotions while publicly announcing its artificial intelligence (AI) standard.

The tech company offers face recognition “software” with services like Azure Face being a part of it Azure Cognitive Serviceswith AI algorithms that can recognize, recognize and analyze human faces.

Despite the fact that this technology can benefit users in various actions such as For example, contactless access control or identity verification, human rights organizations have questioned their methods, believing they compromise user privacy.

So much that in June 2020 Microsoft has stopped selling facial recognition technology to police departments in the United States pending the resolution of a strict human rights regime.

Currently, various legislators in the United States and Europe are weighing the legal boundaries of these services, which are often dismissed as unimportant. reliable or invasive.

With the aim of building AI systems responsibly, Microsoft has shared its default framework in a public document detailing for the first time how it develops and applies this technology, based on a set of principles: fairness, reliability, privacy and security, inclusivity, transparency and accountability.

Microsoft also announced that researchers, engineers, and privacy policy experts last year created the second version of its original standard It was introduced internally in 2019.

Likewise, it has emerged that it was focused on solving this problem after learning about a scientific study by the Stanford Computational Policy Lab that found text-to-speech technology discriminates against black and African-American populations using an AI standard that close this gap.

On the other hand, the manufacturer has emphasized that it has checked the potential of the technology custom neural voice, by Azure AI, which allows you to create artificial voices that are virtually identical to the original voices.

Following this analysis, it has implemented a multi-layered control system to prevent abuse of this system and has announced that it will limit access to these services to certain customers and partners.

Microsoft has also warned that it is retiring features as part of its work to align its Azure Face service with the requirements of the new standard “which indicate emotional states and identity characteristics, such as gender, age, smile, facial hair, hair and makeup.

In this sense, the company has announced that from now on new customers will have to request access to use facial recognition operations in services such as Azure Face API, Computer Vision Y video indexer.

In contrast, existing customers have one year to apply for and receive the appropriate approval to access these services. This way out June 30, 2023these customers will no longer be able to access facial recognition features if their request is not approved.

This limitation does not include face recognition features, including blur, exposure, noise, or the face bounding boxwhich remain available and do not require any additional application.

However, Microsoft will be withdrawing facial analysis features “aimed at inferring emotional states and identity attributes such as gender, age, smile, facial hair, hair and makeup,” according to the letter.

The company made this decision after working with internal and external researchers to understand the limitations and potential benefits of this technology, as well as its downsides.

“In the specific case of emotion classification, these efforts have raised important questions about privacy, the lack of consensus on a definition of ’emotions’ and the inability to generalize the relationship between facial expression and emotional state on use cases, regions and demographics,” he emphasized.

Detection of physical features such as smiles, hair, or facial hair is no longer available for new users, while existing users have until June 30, 2023 to do so Complete this activity.

Finally, Microsoft has clarified that this new standard “is an important step in the AI ​​journey” and “a living document”, so that in the course of its implementation it will deal with new technologies in order to achieve a responsible solution.