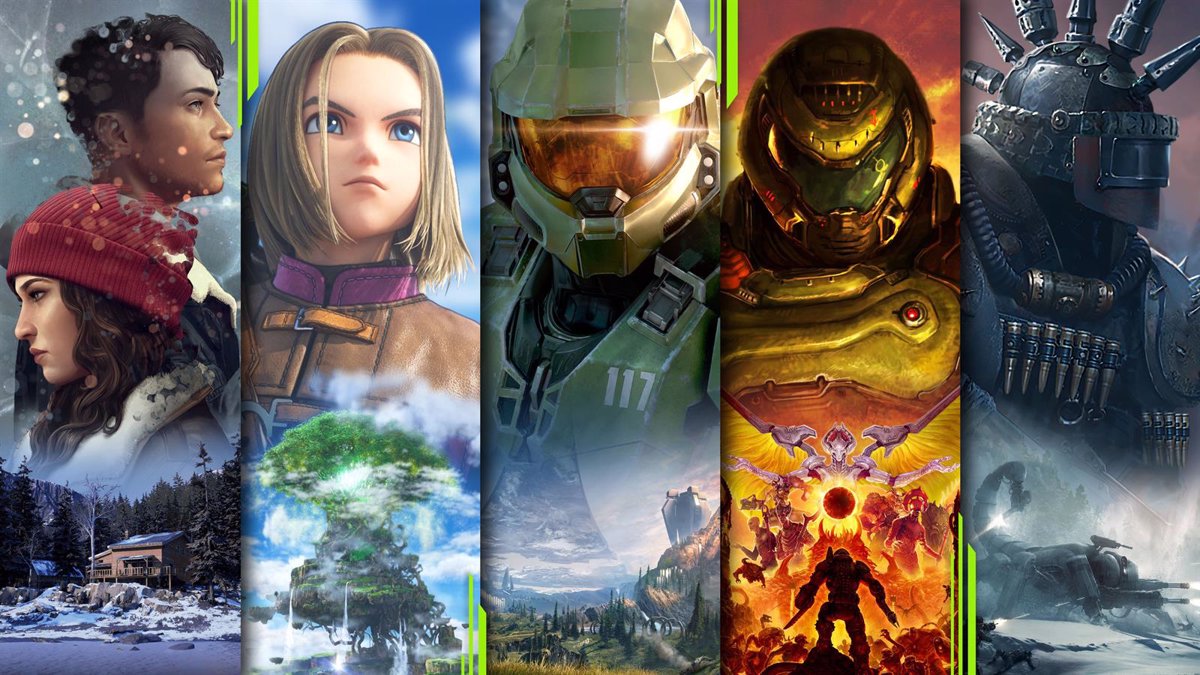 Microsoft accused Sony to pay for so-called “blocking rights” that prevent developers from including their video games in the monthly subscription service Game Pass from your console, Xbox.

The Redmond company presented this Tuesday a set of documents before the Board of Economic Defense (CADE) from Brazil to approve the developer’s purchase Activision Blizzardannounced in January of this year.

Upon receipt of this letter, and as is customary in the Latin American country for operations of this magnitude, this regulator has shared it with other companies in the sector as explained Eurogamer.

From all companies surveyed Sony was the only one who resisted the formalization of this agreement, as Microsoft pointed out in the letter recently sent to CADE, in which it offers a response to the Japanese company’s claims of approving this agreement.

First, the tech company is pointing out what Sony was pointing out call of Duty, one of the games by Activision. In particular, the Japanese emphasize in their allegations that “no other developer has managed to create a franchise that can compete with this game”, which “is so popular that it influences users’ choice of console”.

It also defines it as a franchise “a must for PlayStation” which should be considered as a separate category of games due to its relevance. In addition, Sony is also opposed to Microsoft’s purchase of Activision Blizzard as it would be a “tipping point” for the market.

In response, Microsoft cites Sony’s argument for Call of Duty “inconsistent‘ as the Japanese has presented ‘no element’ supporting the claim that the franchise should be a genre in its own right.

On the other hand, the Redmond-based company suggests that Sony overestimates the importance of Call of Duty in a “radical” way and lists the list of n20 best-selling games in 2021 with the presence of other “popular” franchises such as FIFA, GTA, Resident Evil, Far Cry Y Assassin’s Creed.

It further concludes that Call of Duty is “just another game in a wide array of best-selling titles, many of which aren’t even available on Xbox due to Microsoft’s competitors’ exclusivity strategies.”

On the other hand, Microsoft defends that Sony has shown “unfounded concern” about the acquisition of Activision Blizzard, since the Japanese company indicates that this commercial move would represent a “turning point for the market”.

In fact, the tech maker believes that buying Activision Blizzard will have the opposite effect, “increasing competition in the industry by providing quality content at lower prices.”

Therefore, the company is sticking to Sony’s position “it only reveals the fear of an innovative business model” that can threaten “a leadership forged in a strategy focused on the use of a single device and on the exclusivity of its titles”.

Based on this alleged concern, Microsoft believes that Sony “with special needs“The “continuous expansion” of the Xbox Game Pass service. It is said that the Japanese pay for it “blocking rights” prevent developers from listing their titles on both this subscription service and those of competitors.

Finally, Microsoft concludes its allegations by pointing out that “Sony’s dissatisfaction only reflects the reluctance of traditional companies to compete disruptive factors“.