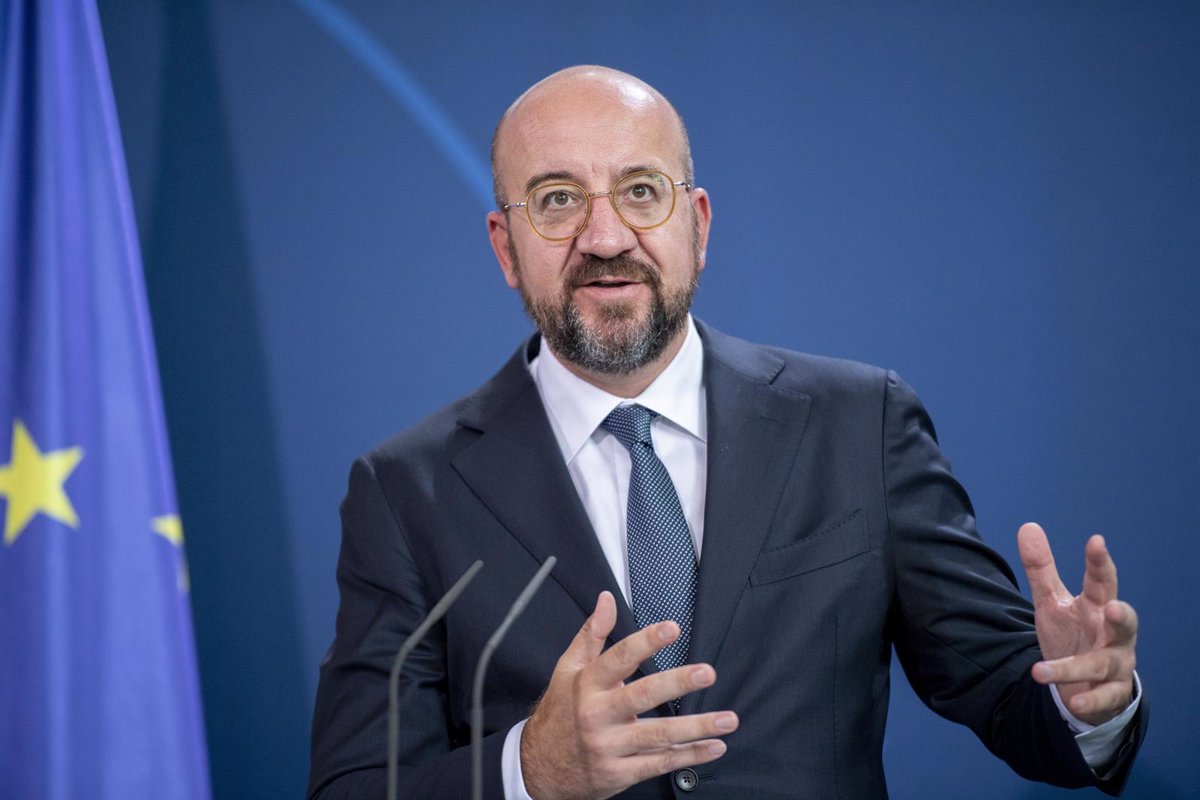 The President of the European Council, Charles Michel -Christophe Gateau/dpa

European Council President Charles Michel defended this Friday during a speech at the 77 UN in which he also lists the “lies” used by the Vladimir Putin regime to justify the invasion of Ukraine.

“Urgent reform is needed and if a permanent member of the Security Council declares an unprovoked and unjustified war, condemned by the General Assembly, the Security Council will automatically suspend him,” defended Michel in his speech, after lamenting the current system is not “inclusive” enough and that the right of veto has become “the rule”.

The former Belgian prime minister has warned that the Kremlin is waging a “hybrid war that combines the violence of arms with the poison of lies,” such as the fact that Russia’s security has been under threat from the West for years.

“That’s wrong!” proclaimed Michel, who accused Moscow of wanting to mobilize the rest of the world against an “imaginary enemy” and insisted on dismantling the “lies” of Russian propaganda before the rest of the international partners at the UN .

“This war is an unprovoked, illegal and unjustified aggression aimed at violently altering internationally recognized borders. And because we have to stop the Kremlin’s war machine, massive economic sanctions were inevitable,” stressed Michel.

The President of the European Council wanted to make it clear that the European Union “is not asking anyone to choose between East and West or between North and South”, but that in the current geopolitical context “a choice must be made” and Europe must opted for “respect for the Boundaries in the Face of Aggression”.

The European President has also found words for China, which he has urged to “sincerely” participate in the “collective peace effort”. “We are committed to maritime security. We stand for cross-strait stability. We recognize the one China principle. But we will not ignore human rights violations. Especially in Xinjiang and Hong Kong,” he said.