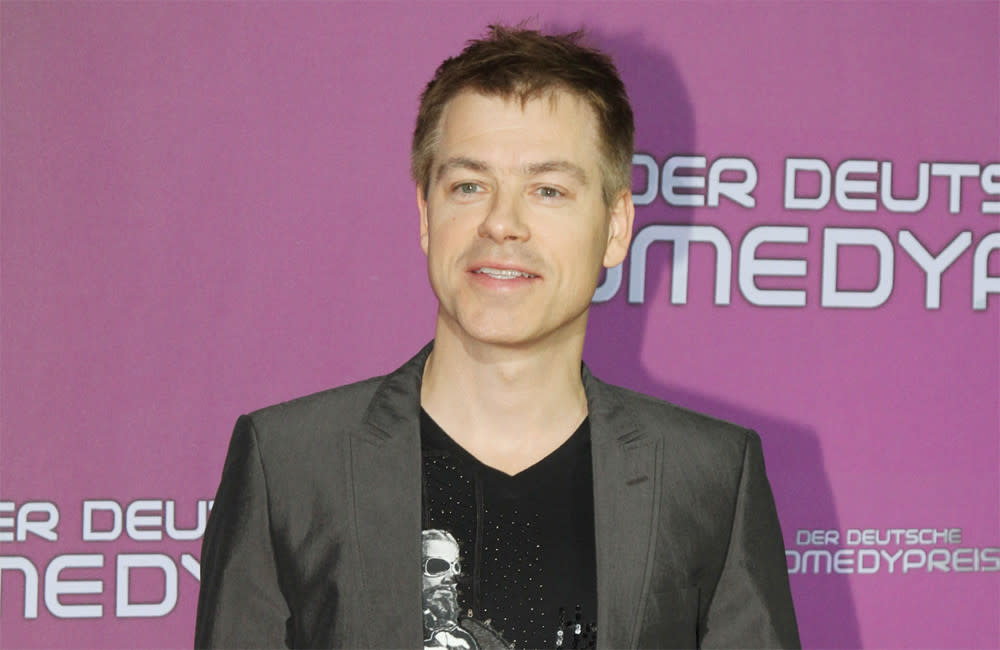 The humorist demonstrates it in his new book ‘One more episode! – Television from A to Zapped!’, What a deep understanding he has of the German television landscape. In fact, the 55-year-old sees “a lot to do” with German broadcasters falling behind when it comes to streaming services.

“Even before the pandemic, German TV squandered a lot of opportunities in the last ten years. Other players like Netflix did some things right during that time and developed their own original material. Something like ‘Dark’ would never have been possible on TV.” linear”, says the author in an interview with ‘t-online.de’.

He was also very impressed with the drama series ‘4 Blocks’, which was broadcast on the pay TV channel TNT Series. “There should be a lot more of that. Instead, I watch a crime thriller on cable and wonder who approves of scripts like this.” Mittermeier can only shake his head. The star is also not much of a fan of the German ‘Tatort.’ bad jazz music and after 30 minutes at the most I wonder if I’m the only one who defines the tension in another way”, he criticizes.

In general, he finds German crime thrillers “difficult”. One often gets the feeling of wanting to “convert” viewers. “All socio-economic fringe groups in Germany have already appeared at the ‘crime scene’ and have been examined. It’s just exhausting,” explains the comedian.