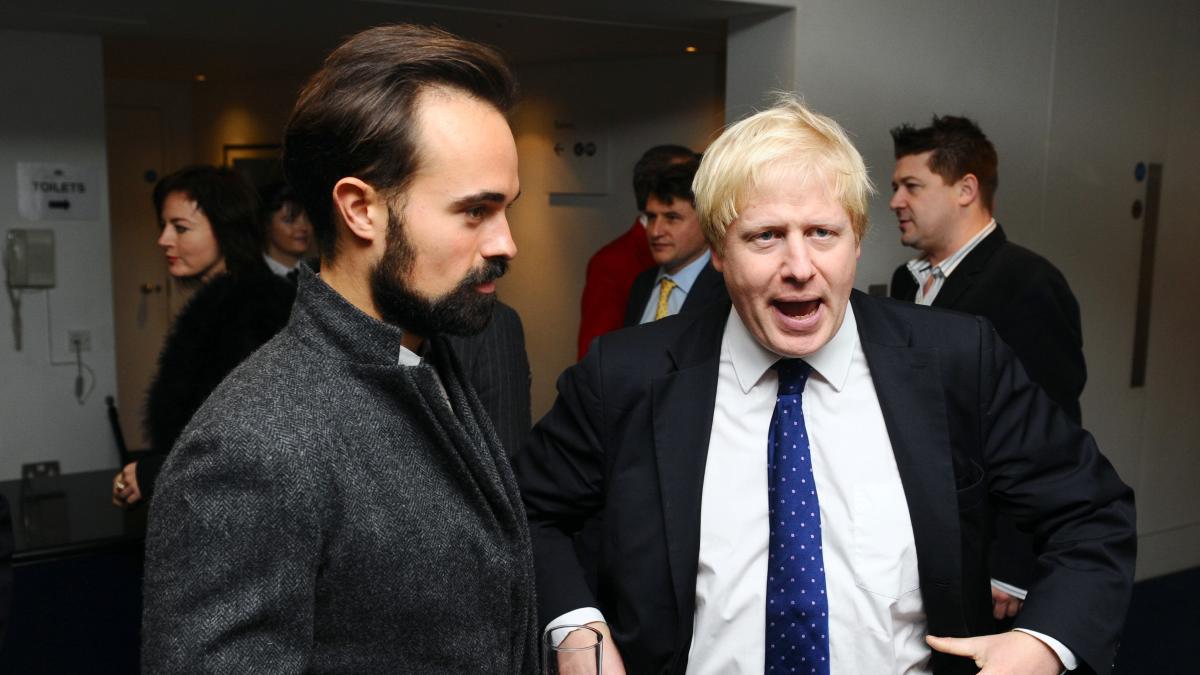 In a statement published on the Evening Standard website, Lord Lebedev said: “Many people with Russian roots are under scrutiny right now, including myself.