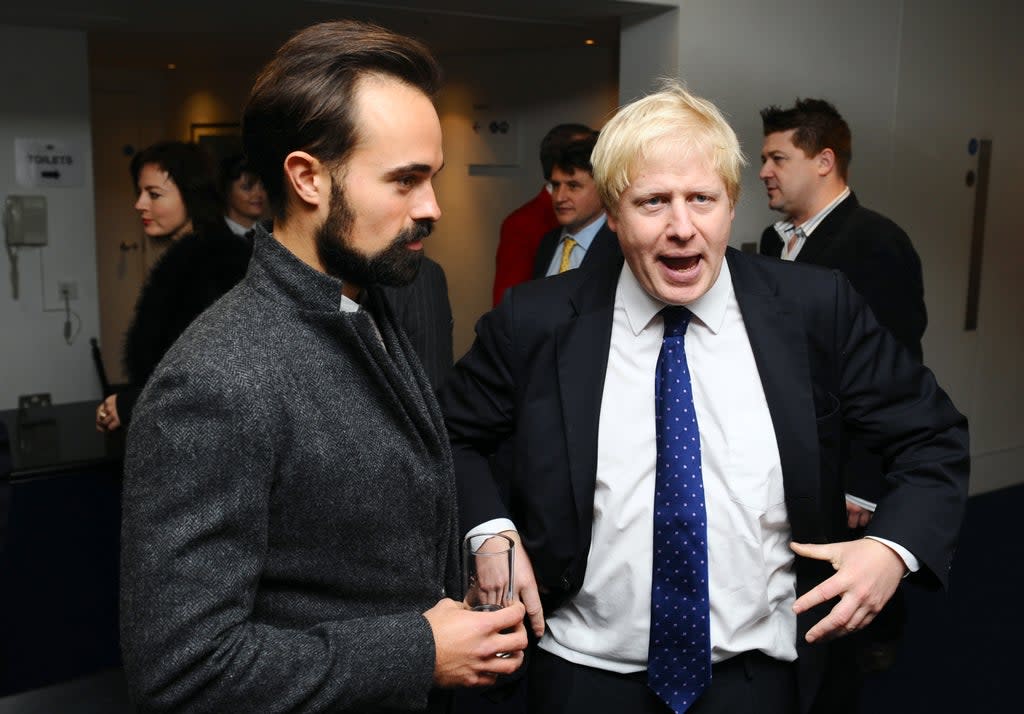 In a statement published on the Evening Standard and Independent websites, Lord Lebedev said: “Many people with Russian roots are under scrutiny right now, including myself.

Being Russian does not automatically make you an enemy of the state, and it is crucial that we do not fall into Russophobia.