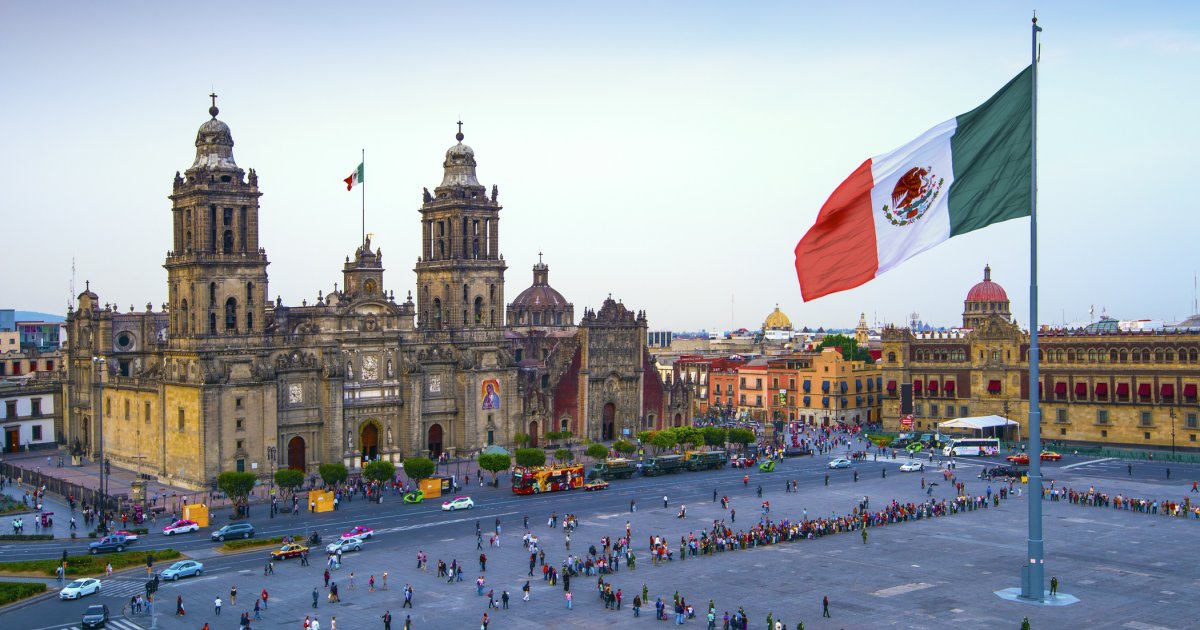 From March 14 to 17, 2022, the Secretary of State for Economic Affairs (SECO) carried out an economic mission to Mexico. As part of the mission, the XI meeting of the Swiss-Mexico consultative group was held with representatives of the national administration and the private sector of both countries. On the other hand, several other events with regional authorities and representatives of Swiss companies made it possible to learn more about the country and its economic development.

On March 15, 2022, the Swiss-Mexico Consultative Group met under the leadership of the Secretary of State Marie-Gabrielle Ineichen-Fleisch and the Vice Minister of Foreign Trade of Mexico, Luz María de la Mora Sánchez. The meeting once again demonstrated that Mexico is Switzerland’s second largest trading partner in Latin America after Brazil. Due to the effects of the Corona crisis, the bilateral trade volume in 2020 fell slightly to CHF 2.3 billion. In the meantime, however, trade figures have returned to positive developments. Switzerland is also the twelfth largest direct investor in Mexico. Both countries also collaborate closely in international organizations such as the World Trade Organization (WTO) or the Organization for Economic Cooperation and Development (OECD).

At the meeting, Swiss business representatives were also able to make concrete suggestions to improve the framework conditions. On the one hand, these refer to the modernization of the free trade agreement. On the other hand, concerns related to the regulatory requirements of the Mexican authorities, such as the Federal Commission for the Protection against Sanitary Risks (COFEPRIS), were also addressed. Finally, specific Mexican standards for market access, such as for MEM products, were a problem.

In addition, Mexico is also an attractive place of production for Swiss companies due to its geographical location, its diversified economy and the large network of free trade agreements. These factors were also repeatedly mentioned by several Swiss companies that were already stationed on site at a CEO breakfast of the Swiss-Mexican Chamber of Commerce and Industry. They also justify long-term commitment and investments in the location, despite certain challenges such as rising inflation.

The EFTA countries (Switzerland, Norway, Iceland and Liechtenstein) have had a free trade agreement with Mexico since 2001. The agreement provides a solid basis for bilateral merchandise trade. However, the partially outdated rules mean that not all exporters can take advantage of them. A comprehensive modernization of the agreement is therefore a top priority for the Swiss economy. Negotiations have been taking place since 2016. At the Consultative Group meeting, both parties reaffirm the political will for constructive negotiations. From an economic point of view, it is now important for both sides to conclude this as quickly as possible so that bilateral relations can be further deepened and expanded in the future.

The Swiss delegation spent the last two days of the mission in Querétaro, a town near Mexico City. In recent years, Querétaro has become an important industrial and research center, especially for the aeronautical and automotive sectors, as well as for viticulture. Several Swiss companies have established production facilities in this region. Due to this intense and dynamic development, the Swiss-Mexican Chamber of Commerce and Industry reinforced its presence in the Bajío region, which also includes the state of Querétaro, on the occasion of the visit. The Swiss Business Hub, which is integrated into the Swiss embassy, ​​is also an important point of contact for Swiss companies. This center supports Swiss SMEs in analyzing export opportunities in the Mexican market.