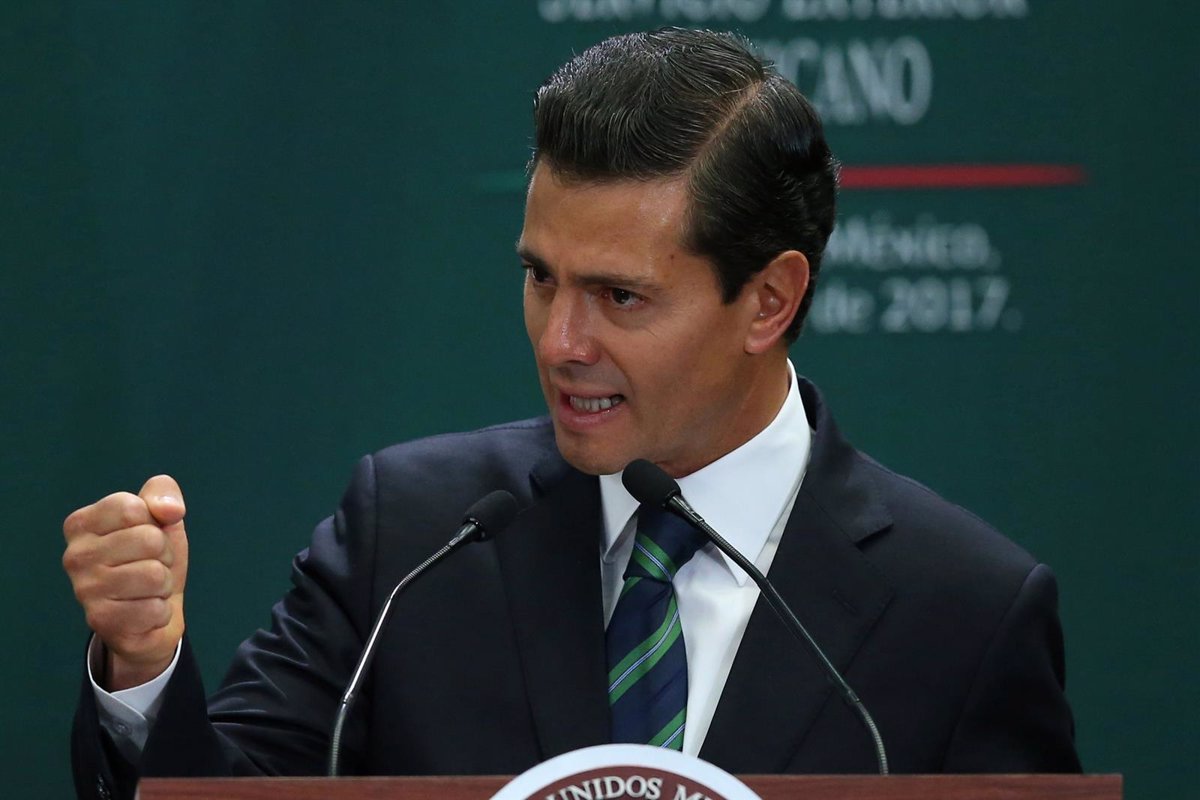 The first case that the Mexican State Ministry is keeping open against the former president involves various lawsuits involving the Spanish construction company OHL, both for electoral crimes and property crimes. “In this investigation, progress will allow for prosecutions in the coming months,” prosecutors said in a statement.

According to the investigations of the judicial authority, the authorization for such a concession should not have been granted by the state authorities, since it would be a federal route, apart from the fact that the tender was made despite being served on the Spanish construction company, the fact that his proposal less was profitable, reported ‘El Universal’.

Another open case is based on complaints from the tax authorities and would involve money laundering offenses and illegal international transfers.

In this sense, according to the aforementioned newspaper, the Financial Intelligence Unit (FIU) has uncovered a scheme through which the former president would have received 1.25 million euros through international financial transfers from Mexico to Spain.

There is also an investigation folder on illicit enrichment, in which the tax and property assessments of the Mexican authorities are carried out by the relevant institutions and experts specialized in the matter.

“As soon as there are procedural results in which the legally permissible public versions can be submitted, this will take place immediately,” the public prosecutor assured in the letter.

On July 7, prosecutors announced they would open a file against Peña Nieto for allegedly receiving irregular transfers from Spain.

Then, current Mexican President Andrés Manuel López Obrador assured that the prosecutor’s investigation was not responding to reprisals.

“Our opponents, who are good at inventing things, speak of pacts and agreements. So they want us to hide information to say that former President Peña Nieto is being protected,” he said in the face of allegations that underscored the possibility said investigation was caused by relief.