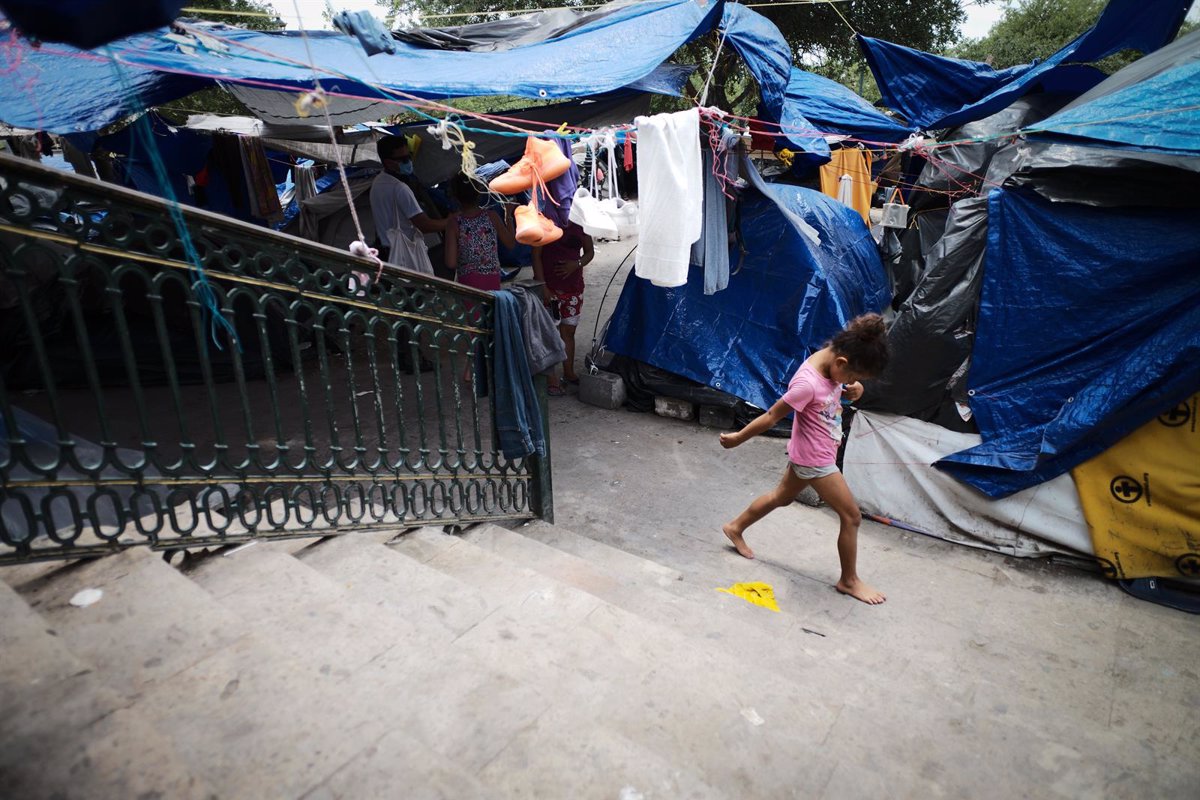 Mexican authorities have treated 93 migrants out of a total of 400 who were found after they were dumped in a trailer on a highway in Mexico’s Veracruz state, a month after the death of 53 migrants in a similar vehicle in the United States.

The rescued migrants have asserted that they were out of breath and broke the top of the trailer box, prompting several witnesses to help them disembark to prevent them from suffocating.

The rest of the migrants have fled, avoiding being found by Mexican authorities, Azteca Television reports.

“They say, among other things, that they broke the upper part and the workers at a gas station helped them open the people trapped inside. They left them and they suffocated. There were around 400 people,” explained the civil defense doctor of the municipality of Oluta, Cristobal Cisneros.

In this regard, the Mexican Civil Defense has reported that some of the migrants were unconscious, others were dehydrated and some had fractures after jumping off the roof of the trailer. Twelve of the rescued migrants were taken to the hospital.

“We found people in very bad condition, some hypertensive, diabetics, people who jumped four meters high, so they may have fractures, nervous breakdowns, minors, we missed other children who left, but the work is being done, to keep looking for them to take care of them,” stressed Kenya Iveth de Dios, a doctor from Mexico’s civil defense.

A total of 53 migrants died in a trailer in the US city of San Antonio, Texas, at the end of June.