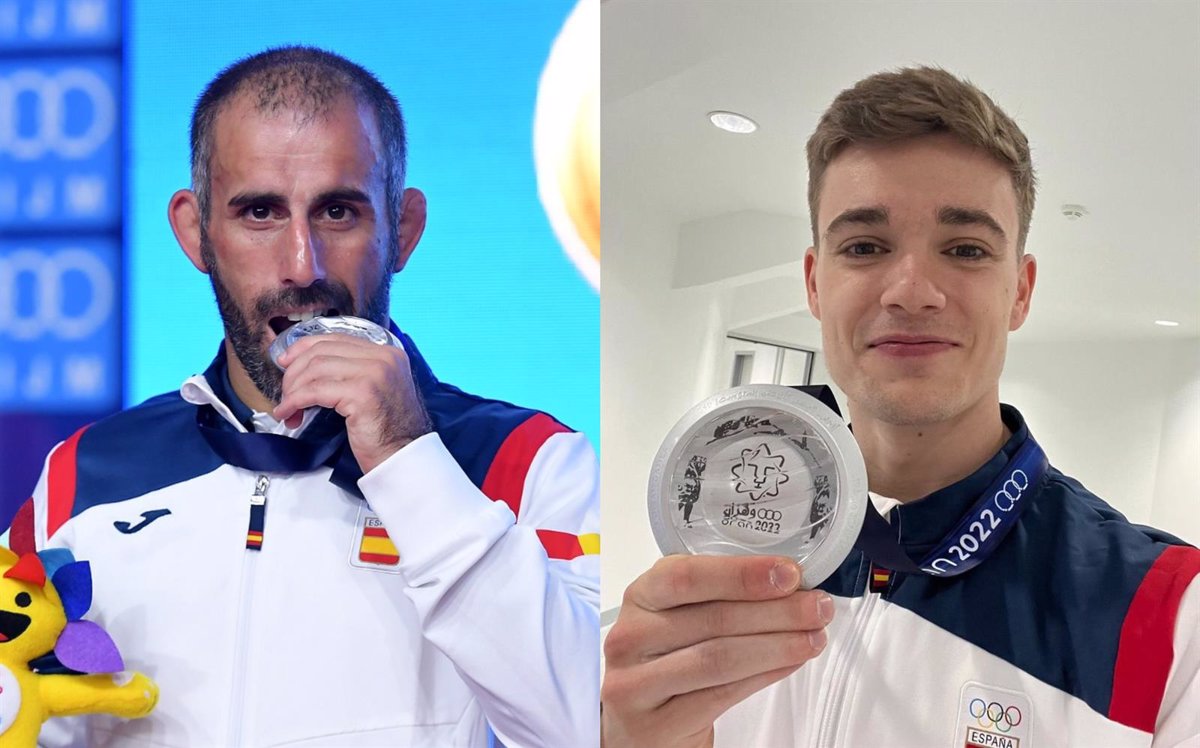 The Spanish delegation, taking part in the Mediterranean Games taking place in Oran, Algeria, had a positive third day, officially winning two more silver medals through Levan Metreveli in wrestling and Joel Plata in artistic gymnastics, and another three more thanks to pétanque and boxing.

The first podium place on Tuesday was secured by Metreveli, who after losing to Turkey’s Muhammed Karavus in the final of the class up to 57 kilos of wrestling could not open the gold cupboard. The Ottoman, who had already defeated the Spaniard in the competition, was eliminated 2-9 and was left with valuable silver.

The fight will have more options this Wednesday to add more medals thanks to Lydia Pérez, Carla Lera, Marina Rueda and Graciela Sánchez, who failed to advance to their respective finals and will be fighting for the bronzes.

On the second step of the podium was also gymnast Joel Plata, who came second in the final of the overall artistic gymnastics competition. The Catalan scored at a high level, adding 81,950 points despite being far from champions Turkey’s Adem Asil (84,700). Nicolau Mir was sixth, while in the women’s final Emma Fernández and Laura Casabuena took third and seventh place.

In addition, petanque continued to bring joy. Sara Díaz, reigning European and world champion, was scored on Monday for the precision final by the duo of the Canary Islander and Melani Homar, who entered the final in pairs. Jesús Escache finished fourth after losing in the semifinals and in the fight for bronze, and then he failed to beat the Moroccan representatives in the semifinals paired with José Alberto Andreu Quiñones, so both will try to take bronze against the Italian representatives this Wednesday to win .

Boxing also secured at least a bronze medal thanks to Olympian Gazi Khalidov, who qualified for the 81-kilogram semifinals by beating Bosnian Ahmed Dananovic and will seek the final against Serbian Vladimir Mironchikov.