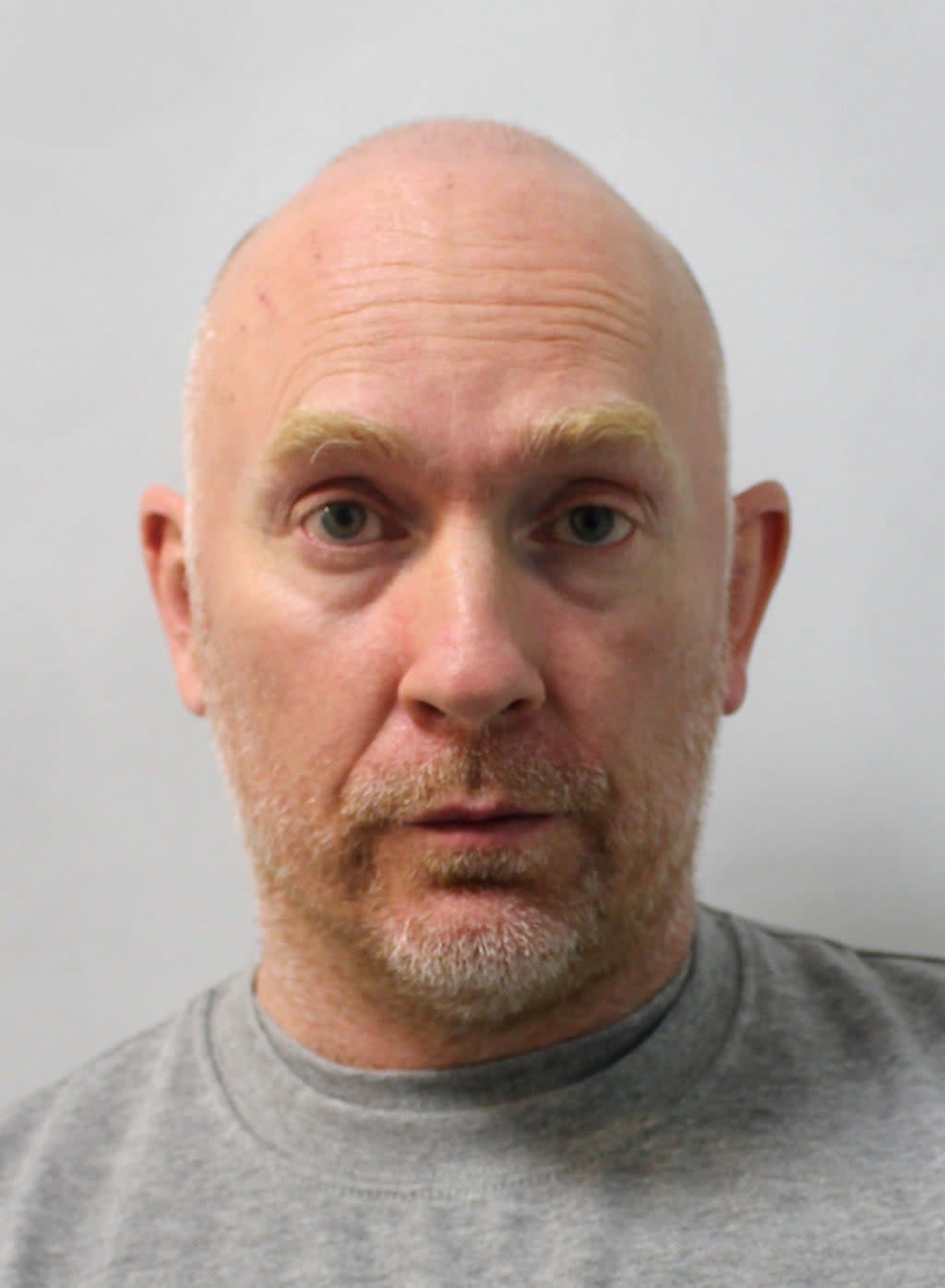 Two Met Police PCs and a former officer have pleaded not guilty to allegations of sharing “extremely offensive” messages in connection with Sarah Everard’s murder of Wayne Couzens.

The case centers on WhatsApp messages in a group chat that were sent on six dates between April and August 2019.

The court heard the defendants dispute that the messages were “extremely offensive” rather than simply “offensive”, and officers must discuss their intentions when sharing them on WhatsApp.

Prosecutor Jocelyn Ledward said evidence will be presented at trial about the officer’s training and police history.

“They should have known that the content of the material they were exchanging was extremely offensive, that is the point of the evidence,” said Chief Magistrate Paul Goldspring.

Asked to describe the defense case, attorney Nicholas Yeo said: “Whether or not the messages are ‘extremely offensive’ rather than ‘offensive.’

“Second, whether or not the defendants had the mens rea to attempt to be grossly offensive or aware of that fact.”

Couzens, part of the Met’s Parliamentary and Diplomatic Protection unit, is serving a life sentence for the kidnapping, rape and murder of Sarah Everard in March last year.

Borders, from Preston, and Cobban, from Didcot in Oxfordshire, have denied five counts of sending an offensive, indecent, obscene or threatening message or subject over a public communication network.

The Crown Prosecution Service initially withheld the names of the three defendants, claiming it was for “operational reasons”, before their identities were revealed the following week.

The trial in the magistrates’ court will take place over two days, on July 28 and 29.