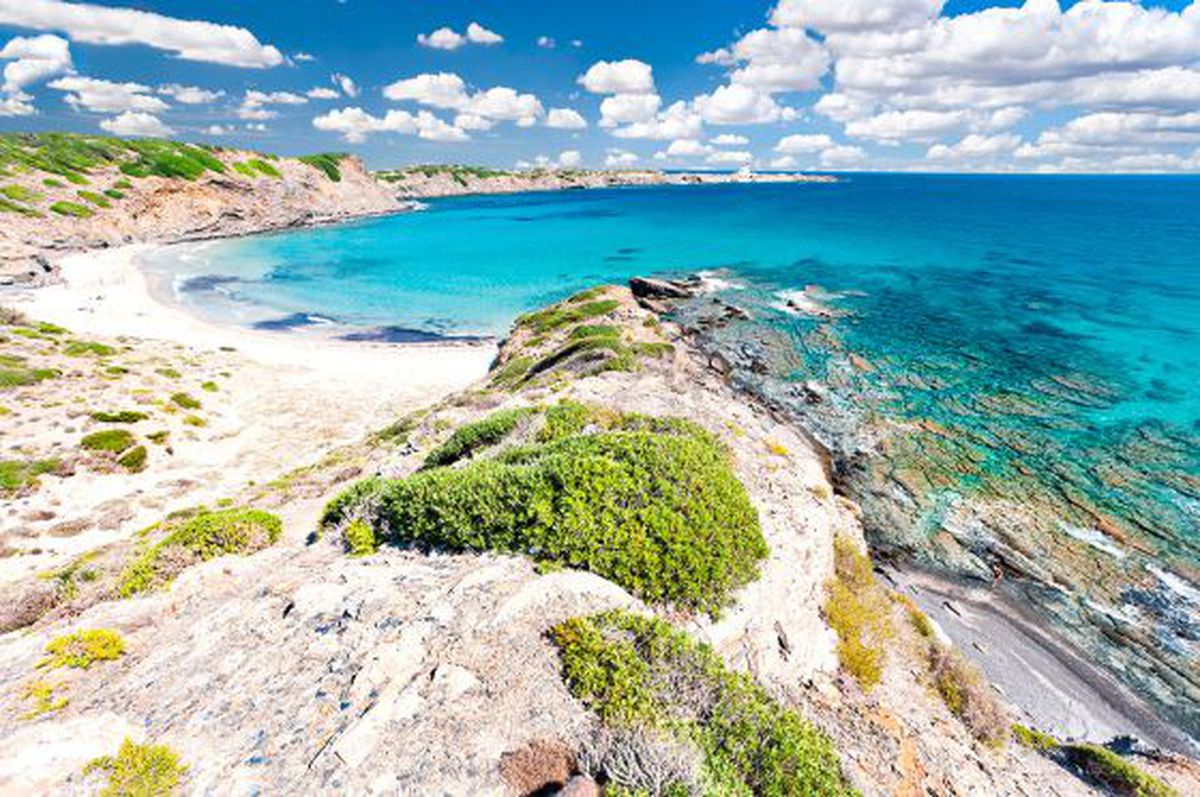 Mass tourism is saving the economy this year. But the selective paradigm that has already incubated it as an alternative will save us from that. Therefore, in these moments of full employment, many turn their gaze to the model Menorca, synonymous with sensible settlement and sustainable use, increasing protection of the coasts, urban planning, ecological commitment. It’s a pattern used by different corners of empty Spain but also occupied Spain, like the Balearic Islands as a whole.

But this model was not born without pain. In the twilight of the Franco regime, the 1973 provincial plan envisages the complete, intense and overwhelming urbanization of the coast, driven by a ring road, around the entire perimeter of the island, on the plan of the old Camí de Cavalls, an ancient security route against pirates and for military defense purposes. Popular mobilizations began to prevent this, encouraged by various opposition groups and in particular the very active GOB-Menorca, founded in 1977 by young ornithologists and other naturalists and now celebrating its 45th anniversary with 1,500 members. First, they defend territory inch by inch, beach by beach. In 1993 UNESCO declared the island a biosphere reserve.

Under this umbrella, the results multiply quickly. In 1995, the Albufera des Grau (Northeast), intended to house a marina, golf course and urbanization, was declared a natural park by decree, to which other beaches were added (Macarella, Trebalúger, Turqueta, Binigaus…) . In 2000 the legal protection (and improvement) of the old horse trail was achieved to connect the island but on foot and by bike.

In 2003, the Insular Territorial Plan frees up nearly 60,000 tourist sites, prevents new coastal occupations and protects all rural areas. In 2012, a conservative regional law with José Ramón Bauzá as president reverses some gains and allows illegal hotel beds on the seafront to be legalized. Currently, the biosphere reserve law in progress advocates strengthening the island’s power in terms of water resources, facilitating the limitation of car entry (as was successfully done in Formentera in 2018) and reducing the number of beds in the most extensive hotels.

And the fact is that, despite everything, the pugnacity of intensive tourism does not give up even on the fringes of legality. Menorca registers 80,000 inhabitants: in August 2019 it welcomed 200,000 people, about 30,000 more than the total of the census and the number of tourist places available.

“They described us as anti-economic, and time proved us right in the end,” reflects Miquel Camps, founder of the GOB and one of its main ideologues, who has agreed programs and measures with the other progressive groups and parties. The movement does not want to destroy tourism, but to rationalize it with concrete alternatives, many of which are already functioning as city hotels, agritourism, controlled accessibility. And above all, the shaping of new “tourism cultures” based on culture (musical and popular), nature (circuits), art (from the talaiots to the great frescoed mansions of shipowners such as Ca n’Oliver, museumized by the municipality Maó), history, gastronomy.

One of the group’s most innovative programs is the Custòdia Agrària, which is pursuing a reverse conversion of the quasi-dairy monoculture towards an increase in variety, quality and ecological certification: “We promote the alliance between ecologists and farmers, to which 36 farms already belong, this network, the Offers advice, availability, promotion and institutional influence, on the basis that respect for the environment is one of the main added values ​​of its products”, explains its President, Carles Coll.

That Minorc modela is mutating. From admiration to practical and concrete reference. He will be one year old in October. Balearic Reactivation Pact, approved by all parties, social and economic forces of the community (except the PP and Vox). “Many of its elements have been inspired by the Menorcan experience, from environmental protection and sustainability to economic diversification, from social cohesion to the aim of restoring competitiveness in tourism,” summarizes the Minister for European Funds, Universities and Culture, the Socialist Miquel Company, together .

This (and the island’s particular institutional architecture, with its own regional department for community funds and an office for planning and coordination and strategic investments, both established in 2021) is certainly not unrelated to the Balearic Islands’ excellent comparative position on the regional map: Es is the absolute leader in executing funds (according to the second central government report in April), in justifying the pen (95%), in justifying React investments and with the largest number of projects funded with community funds from the Treasury recognized as “good practice”.

- Advertisement -
Share
Facebook
Twitter
Pinterest
WhatsApp
Previous articleParents Giving Their Kids Money To Buy Their First Home (With Less Taxes)
Next articleOn the Kherson front: “We need a lot more artillery fire for an offensive against the Russians”