Men in particular are prone to addiction. 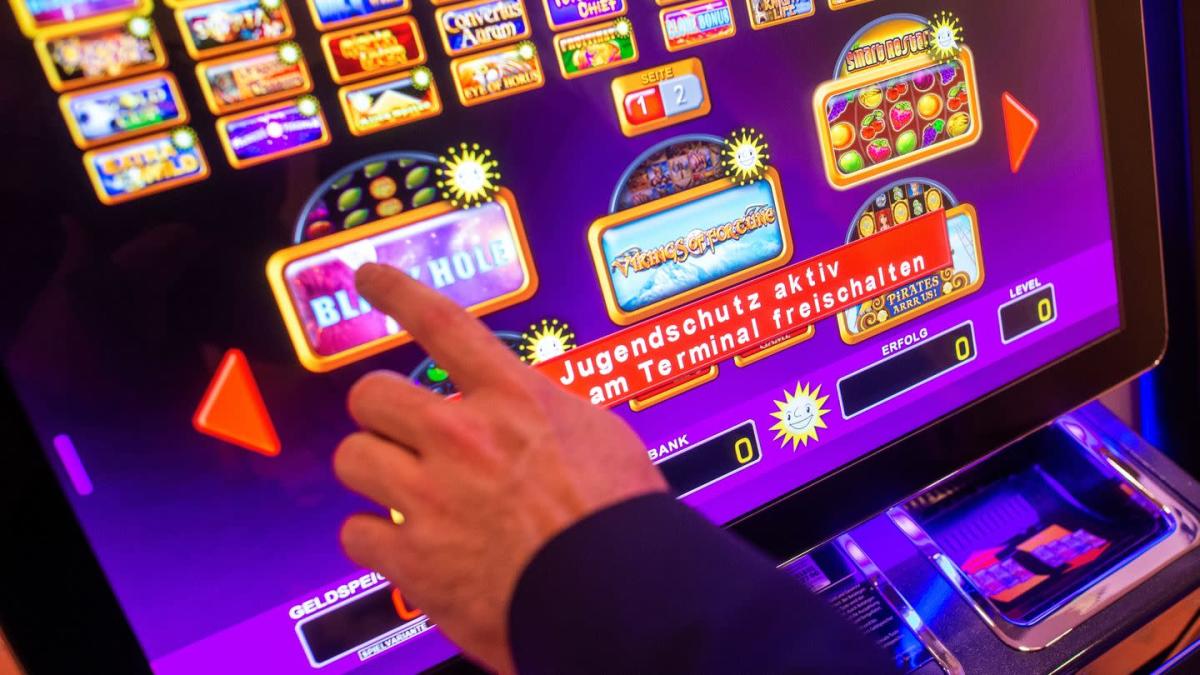 Hannover (dpa) – According to a study, the risk of gambling addiction puts men in particular at risk. The proportion of men with a “gambling-related disorder” is 3.5 percent and that of women is 1.1 percent, according to the 2021 Gaming Survey released Monday.

The study by the Institute for Interdisciplinary Drug and Addiction Research (ISD) and the University of Bremen was funded by German Lotto and Totoblock.

According to the study, the proportion of those with mild disorder was 1.1 percent, with moderate disorder 0.7 percent, and severe disorder 0.5 percent, a total of 2.3 percent. of the elderly between 18 and 70 years of age with a disorder. . This proportion is significantly higher than previous studies, said ISD expert Sven Buth.

However, based on the information provided, the study can only be compared with previous studies to a limited extent. The reasons include a new method with telephone and online surveys, while the survey was previously only conducted by telephone, the new State Treaty on Gambling that has been in force since July 2021, and the corona pandemic with the closure of the arcades in the meantime. From August to October 2021, a total of 12,303 people were interviewed.

With the new State Treaty on Gambling, virtual machine games, online poker and online casino games were also allowed. According to the new study, the classic “6 of 49” numbers lottery remained the most popular: On average, one in five people participated at least once. But 6.8 percent of those surveyed played risky gambling games like slots, casino games, and sports betting within a year, that is, from Q3 2020 to Q3 2021. Broken down by gender, the The proportion of men was 10.4 percent and that of women 3.2 percent.

According to earlier information from the Federal Center for Health Education (BZgA), around 430,000 people in Germany have a gambling addiction or problem gambling behaviour. The Federal Center warned of an increased risk of addiction when gambling on the Internet. According to the study data, one in five people who gamble online exhibit problematic gambling behaviour. According to Axel Holthaus, general manager of Lotto Niedersachsen, which is currently the leading company in the lotteries and pools block, national gaming revenues range between 12,000 and 14,000 million euros.

ISD project manager Jens Kalke explained that based on the research “measures for the protection of players and youth can be evaluated and, if necessary, improved.”