Memoir publication postponed: Meghan wants him to ‘tell the truth’ – but Harry is ‘freaked out’ 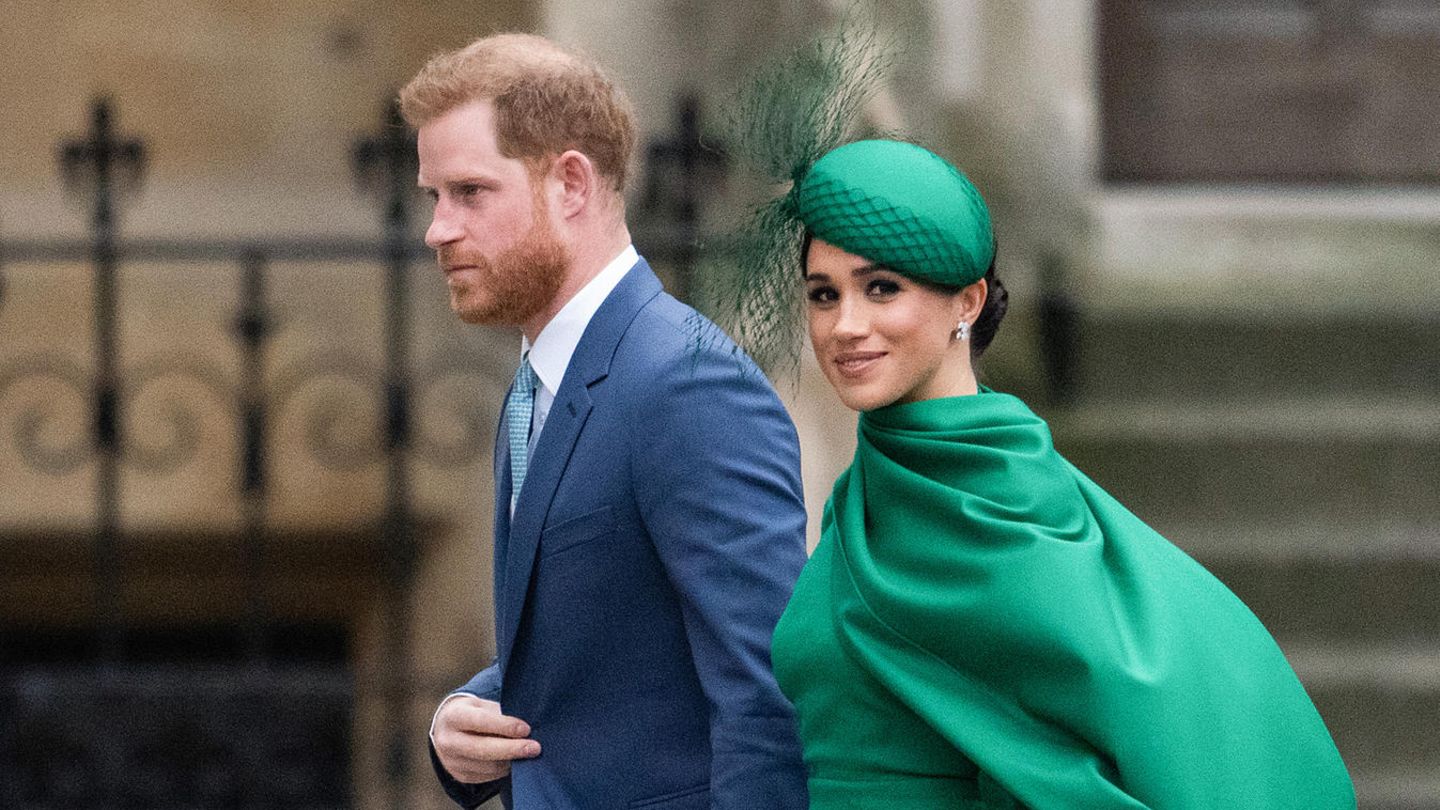 Prince Harry’s memoir is expected to hit libraries soon. But the release was delayed. The reason for this is said to be Prince Harry’s panic.

Royal fans are eagerly awaiting the memoir of Prince Harry, 37, but it appears the release date has been delayed. The reason for this is said to be the prince himself, who keeps delaying the release with constant editing.

Prince Harry: That’s why he wants to publish a book

Harry’s memoir will be published by Penguin Random House and will focus on the prince’s “experiences, adventures, losses and life lessons”. “I’ve worn many hats over the years, literally and figuratively, and I hope that by telling my story – the ups and downs, the mistakes and the lessons I’ve learned – I can help to show that no matter where we come from, we have more in common than we think,” the 37-year-old announced last year.

The publication scares him

The book is expected to be published in the fall, but the exact date is unknown. As reported by The Sun, the manuscript, believed to have been written by a ghostwriter, was completed earlier this summer. He had also gone through all the legal procedures.

A source now tells Heat magazine that Prince Harry is struggling with the pressure of knowing exactly what the book should contain. “Each passage is revised over and over again. Harry keeps coming up with new things to include, then he suddenly freaks out because he wants to delete some trivia.”

The prince fears the release could lead to yet another run-in with the royal family. His wife Meghan, 40, in turn encourages him to “tell the truth and not hide what really happened”. This means that Harry becomes more and more conflicted and the book’s publication date is pushed back.