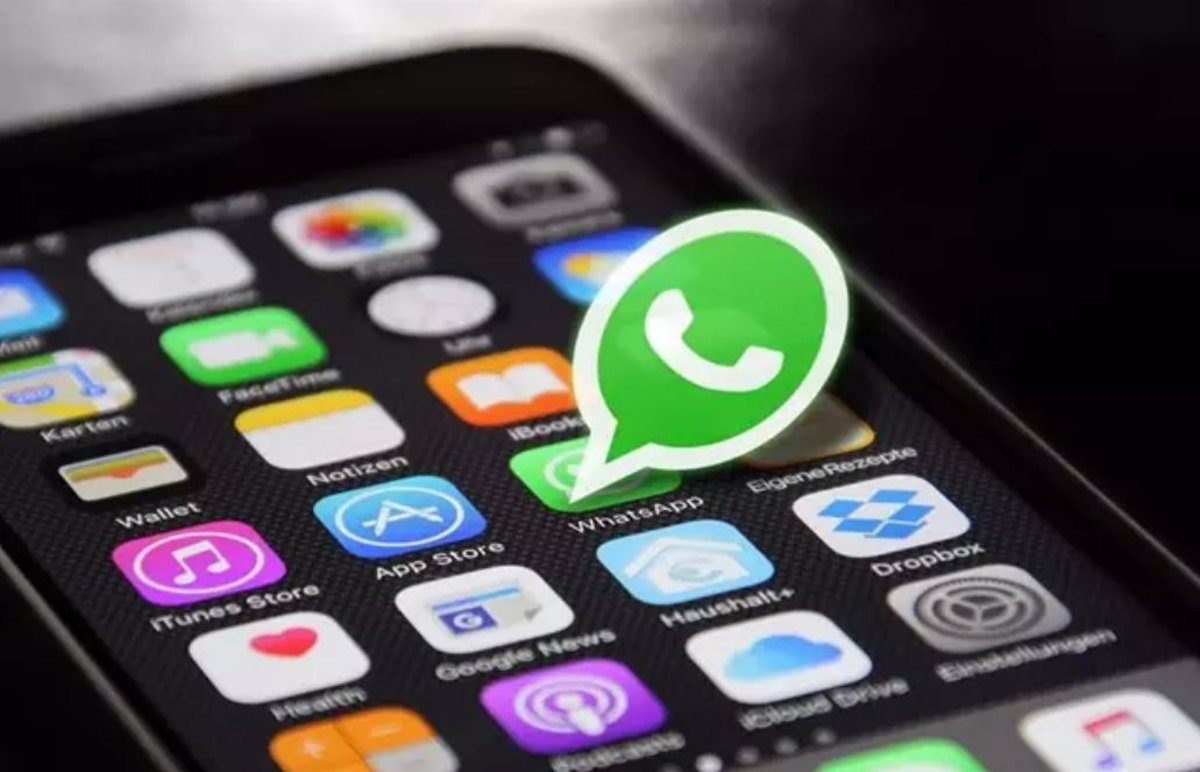 members of a group of Whatsapp will be able to know which other users have left or been banned the last 60 days, thanks to a new section presenting the version of the application for iOS.

Currently, when a member of a group leaves a group conversation, the instant messaging application notifies all users of that chat that that person has left.

A few months ago, WABetaInfo warned of a change in this system in the version of WhatsApp Beta for desktop, with a functionality that only alerts the administrator or administrators of a group when a member leaves the conversation.

However, the same portal has confirmed that the company is developing a feature called “Previous Participants” that would allow members of a group to check who has been banned or left in the last 60 days.

This functionality that seen in beta version 22.16.0.70 of WhatsApp for iOS, developed as part of the TestFlight program, introduces a section available in the Group Information section. All members of this group chat can access this area.

It contains a search engine to enter the names of the participants of this group in the last 60 days and these appear in a list where certain details are given.

Along with their visible names for WhatsApp contacts and their profile pictures, the moment these contacts are displayed left the group concerned voluntarily or have been excluded from it.

After 60 days of this promotion, users will disappear from this list and there is no evidence that they participated in this group chat before.

WABetaInfo has reminded of this This feature is under development and that it is unknown when it will be available to users of the WhatsApp version for iOS.

Previous articleSteam Deck: How to Operate Halo Infinite
Next article“I’ll keep smoking on the beach. I don’t care about the fines.”