Medvedev: It is possible to return to the death penalty in Russia 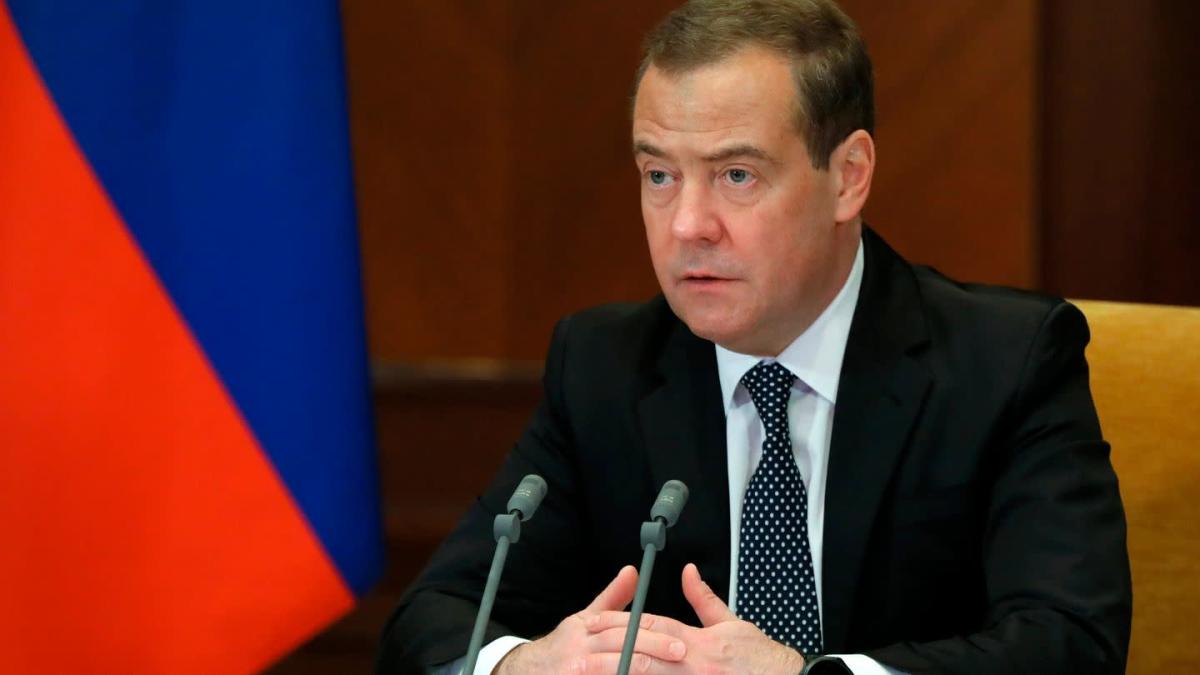 Moscow (AP) – Former Russian President Dmitry Medvedev does not rule out reintroducing the death penalty in his country.

The reason could be, for example, a worsening crime situation, he told the state news agency Ria Nowosti. The international obligation to suspend the death penalty ceased to apply when he left the Council of Europe. At the same time, she stressed that it was a “difficult issue” and that there was no need to reintroduce it if everything remained “calm” in Russia.

“There are no more restrictions,” said the current deputy secretary of the Russian Security Council. Moral and religious considerations were maintained, as was the previous jurisprudence of the Russian Constitutional Court against the death penalty. “But the decisions of the Constitutional Court are not the Holy Scriptures, they can change,” Medvedev said, according to a report on Friday in Moscow.

Death penalty suspended in Russia since 1996

He noted that the Soviet Union reintroduced the death penalty, which had been suspended after World War II, when crime spiraled out of control. Russia did not abolish the penalty when it joined the Council of Europe in 1996, but it was suspended under a moratorium that was extended several times.

Because of the war against Ukraine that began on February 24, Russia left the Council of Europe to avoid expulsion. After that, the largest human rights organization in European states voted to exclude Moscow.