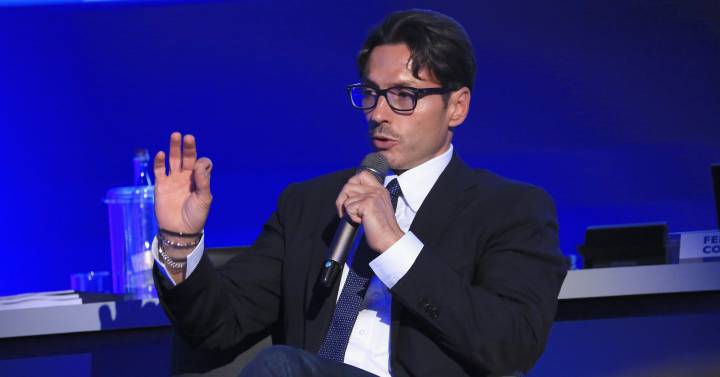 Mediaset is holding its breath in the final days of the takeover bid for its Spanish subsidiary. The company, through its Dutch parent company MFE, submitted an offer for Mediaset España, offering its shareholders 2.16 euros and 4.5 shares of this company. And it has agreed with the CNMV that, in any case, the MFE shares will be listed on the Spanish stock exchange, as they already do on the Italian stock exchange, according to financial sources.

The company has already announced in the offer brochure that if the acceptance rate exceeds 90%, it will exercise the compulsory purchase right, which would lead to its delisting from the Madrid Stock Exchange. In this case, the company has agreed with the regulator that, at the same time as the exclusion, the shares of MFE will be traded on the Spanish Stock Exchange by a listing. The aim is that minority shareholders who participate in the takeover offer and receive MFE securities can sell them on the Spanish stock exchange and do not have to go to a foreign stock exchange.

The takeover bid is conditional on MFE acquiring 85% of the capital, bearing in mind that it already holds 50%. According to market sources, the company is considering abandoning this minimum threshold. However, the same sources point out that given the positive reception they’ve received from retail investors, the company expects to comfortably outperform. And they are waiting for the majority of institutional investors to hit the sell button in the final hours of the takeover bid acceptance period, which ends on July 1, as is usual in these processes.

To this end, the Company is issuing several notices. First, it leaves the door open to encourage a merger of the parent company with the Spanish company after six months. In that case, those shareholders who chose to stay now would also end up receiving MFE shares, which would also be listed in Spain. But juicy incentives would be left along the way. The company also excludes the submission of a second exclusion bid in this case.

On the one hand, the EUR 2.16 per share, which is also offered by MFE in addition to the share swap. And on the other hand, a cash dividend of EUR 0.05 per share, which can be collected by shareholders who participate in the takeover bid. The company also warns that Mediaset España plans not to pay dividends in the coming years, while MFE will distribute 50% of profits among its shareholders based on synergies, which it puts at 55 million by 2025.