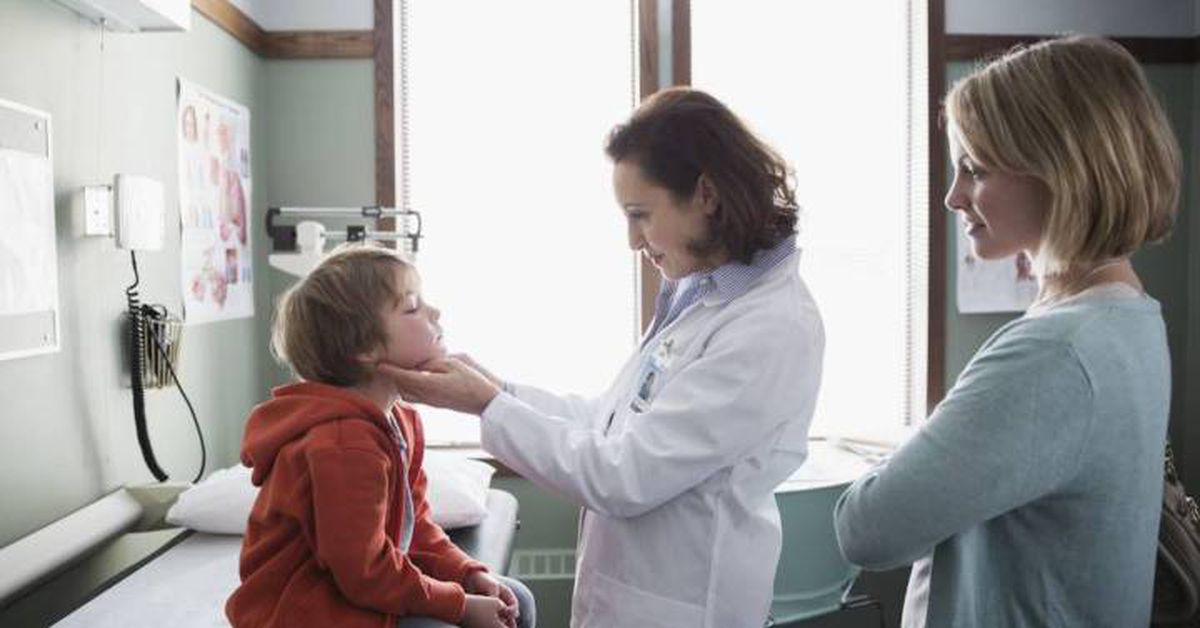 The acute fear, according to some journalistic publications linking a pediatrician to a plan of child abuse, can be the cause of an accident at work because the disability is “necessarily” related to her professional activity.

In May 2019, some information was published in the press linking a pediatrician from a health center in Granada to the Free Childhood association, which had published several reports of child abuse cases. In press information it was even said that she belonged to a criminal conspiracy or had been described as part of the “witches of free childhood”.

In addition, the journalists asked for the pediatrician at her work center and even went to her house in the days after the information was given. As a result of press releases, the worker received medical attention for anxiety.

The Social Court No. 1 of Granada upheld the pediatrician’s complaint against the Andalusian Health Service and the National Institute for Social Security, declaring the temporary disability caused by an accident at work.

The two companies appealed to the Supreme Court of Andalusia, basing their request on the fact that there was neither an accident report nor an incident “in itinere” suffered by the pediatrician.

The judges reject the claims of the Social Security and the Andalusian Health Service, applying in this case the theory of “relevant opportunities”, characterized by a negative and a positive circumstance.

The negative argument is that the elements that caused the accident are not specific or inherent to the work, as well as the publication of messages against the pediatrician. And the positive circumstance is that the work done or the normal activities of working life were the condition without which the event would not have occurred, as well as the report of the health center worker.

The judges compare the cause of the pediatrician’s anxiety about harassment of journalists to the accidents suffered by workers when they leave the company to have a coffee within the time established by law as a habitual, social and normal activity in the world of work and emphasize that the work – in this case the preparation of the pediatrician’s report – is the condition without which the accident would not have occurred.

The judgment assumes that although the possible cause of the sick leave was caused by the action of a third party outside of work, such as B. the journalists who went to the pediatrician to request information, the truth is that the work carried out by the health service was professional “the cause exclusively of the attacks on his person that provoked the anxiety situation that justified his process of temporary disability “

At the request of the Andalusian Health Service and the National Institute for Social Security to verify the proven facts, the TSJ of Andalusia considers that the work process is conceived as a single instance, which means that the evaluation of the evidence is attributed in all its Wide “only” to the social court.

The judges are of the opinion that the judge, who has carried out the proof and thus the verification of his conclusions without restriction, “can only be carried out if a possible error appears clearly and beyond any doubt”.

- Advertisement -
Share
Facebook
Twitter
Pinterest
WhatsApp
Previous articleMario Kart 9 for Nintendo Switch: what is the release date? Predictions for the fun new runner
Next articleMoncloa and the government agree to move forward with dejuvenation, and the executive backs the law eliminating 25% of Castilian