Meaner than a movie mother-in-law: she poisoned her husband’s children and blamed her own 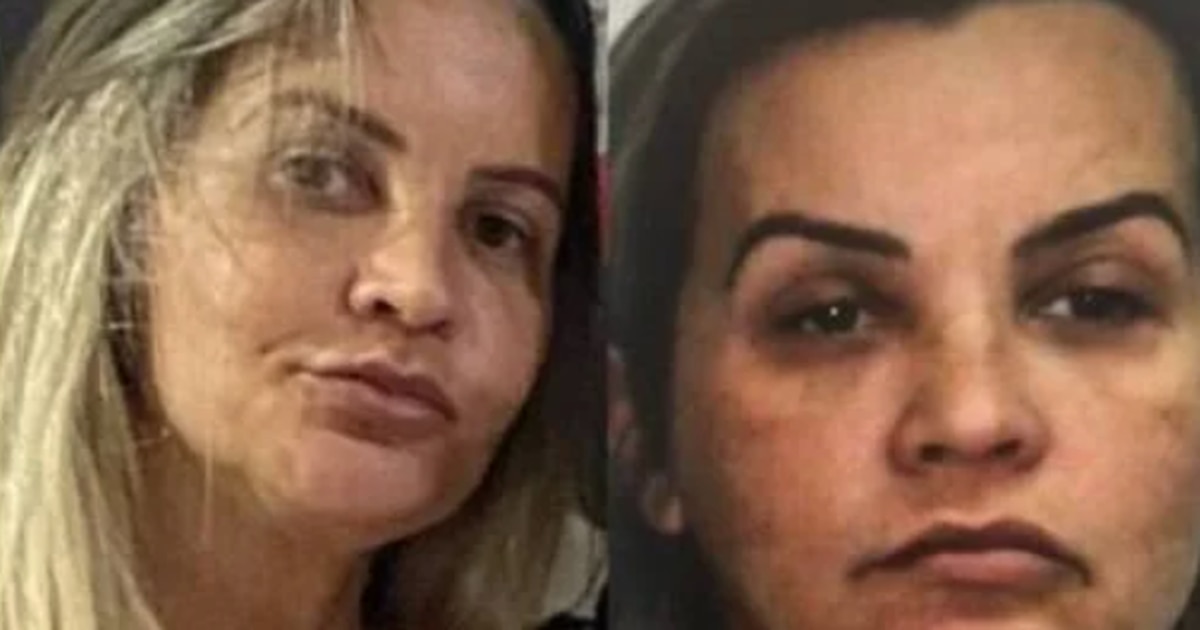 Brazilian businessman Adeilson Cabral has been paired with the ‘van aunt’ Cintia Mariano (48 years old), after eight years of separation with his wife and mother of two of his children: Fernanda and Bruno. The school bus had taken Cabral’s children to school for years, so she was no stranger at all. However, he wanted to end their lives.

Infobae carries this shocking story, in which he tells how Cíntia Mariano decided to kill her stepchildren.

On March 15, 2022 in Rio de Janeiro, 22-year-old Fernanda Cabral was admitted to hospital after fainting at home. But why? The feijao for lunch that his mother-in-law served him was terrible, he started to feel bad and collapsed. A few days after his hospitalization, he died.

READ MORE: Twelve municipalities in the south of the metropolitan region will have a modern system of alliances against crime

Two months after this event, his brother Bruno experienced the same thing, after reluctantly eating the food he had prepared for him. Cynthia Mariano.

The outlet reports that during lunch, the woman served rice, beans, steaks and fries. At some point, unwittingly, he turned off the light. It was only for a few seconds that they stayed in the dark. He immediately handed the plate to Bruno, who complained about the beans, saying they tasted bitter. The teenager also observed some blue stones shining among the black beans and began to separate them on the corner of his plate. Cíntia got nervous, she took Bruno’s plate and took it to the kitchen where she placed more beans.

A little later, Bruno asks his mother by message to pick him up: he is uncomfortable in this house. Already with his mother and as she herself advised him, he went to the toilet and tried to vomit, shoving his fingers down his throat because of the suspicions against his stepmother. He was unsuccessful and after a while he started feeling unwell and passed out.

Already in the hospital, Bruno’s mother told the doctors that her son could have been poisoned, so they started performing gastric pumps and discovered that the young man had high levels of rodenticide; four tiny spherical granules of pesticide.

This resulted in the exhumation of Fernanda’s body, determining that she died for the same reason…but her brother was saved.

Cíntia Mariano was summoned to testify and came to the police station accompanied by her lawyer. Too careful for someone who claimed to be innocent. When they searched the family home, Officers found what they were looking for in the kitchen and seized it: rat poison not for household use.

In her statements, cornered by the accusations against her, Cíntia was bold and cruel with her own biological son: He chose to accuse him of having been the real poisoner of the brothers.

It did not work. The young man pointed out by her, after talking with her mother, ended up incriminating her.

- Advertisement -
Share
Facebook
Twitter
Pinterest
WhatsApp
Previous articleGamarra accuses Sánchez of “renouncing the application of the law” with his pact on dejustification of the independence movement.
Next articleWithout makeup and in a bikini, Jennifer Aniston shows that 50 is the new 30