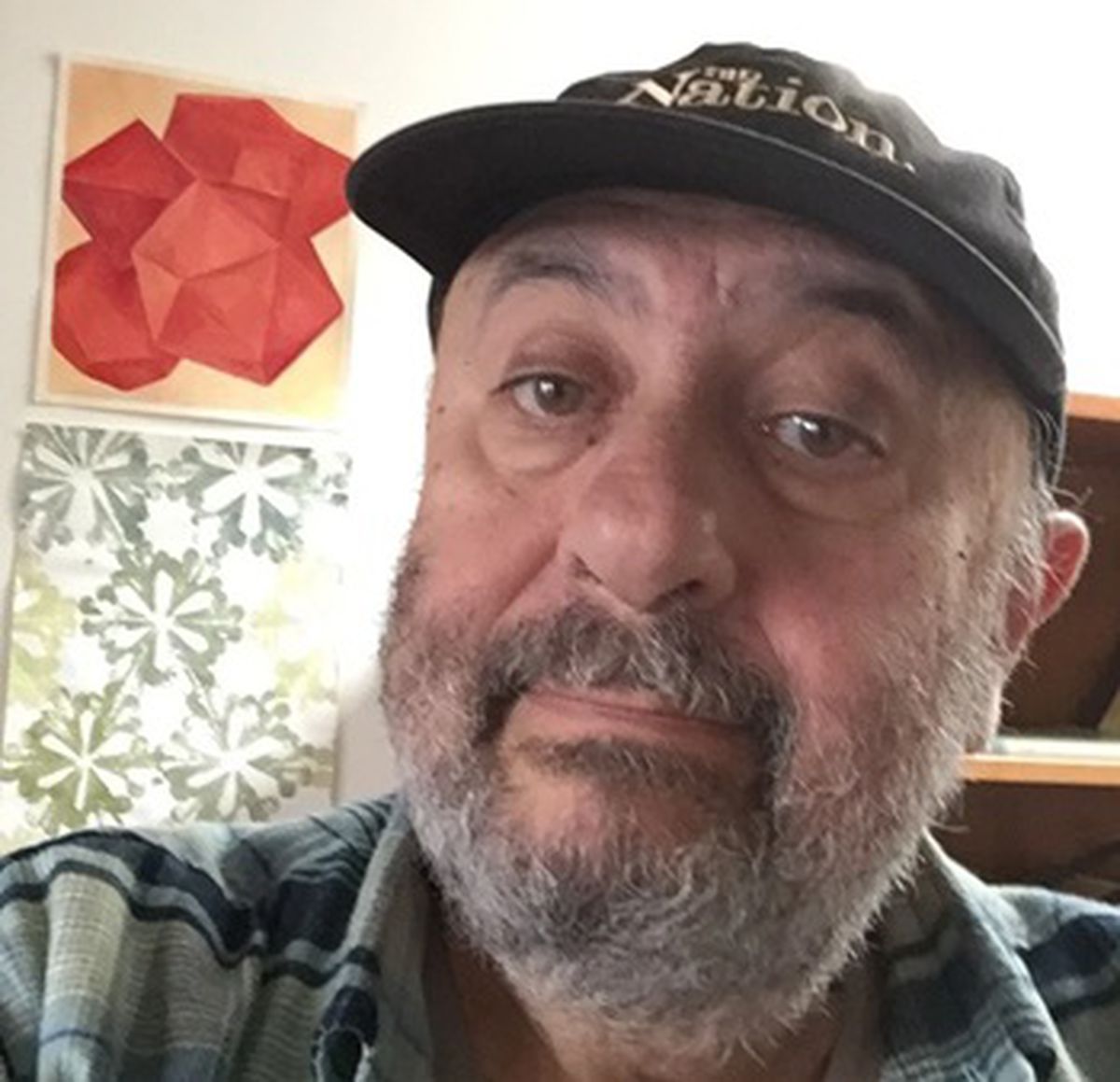 This leaves the Frobenius number at 7.

In general, let a and b, a≤b, be the two currencies. If a and b have a common divisor, then obviously there is no Frobenius number.

Regarding Bertrand’s paradox, Francisco Montesinos provides an ingenious approach that gives a value of 1/4 for the probability that a randomly drawn chord in a circle is larger than the side of the inscribed equilateral triangle:

While dining with his son at McDonald’s, mathematician and puzzle expert Henri Picciotto invented a variant of the Frobenius numbers that have become popular as “McNugget numbers” (which I can’t help but mention, as I regret their use) in the sacred realm of mathematics with reference on junk food). It appears that McNuggets were served in boxes of 6, 9, and 20 units, and any number of these indigestible morsels available by purchasing boxes of them were referred to by Picciotto as a McNugget number. And the Frobenius question is: What is the maximum number of McNuggets that cannot be obtained by combining these three types of boxes?

Currently the McNuggets boxes are 4, 6 and 9 pieces (I think they eliminated the 20 by order of the health authorities); what is the Frobenius-McNugget number?