McDonald’s, is that you? Russia proposes a new copycat chain called Uncle Vanya’s 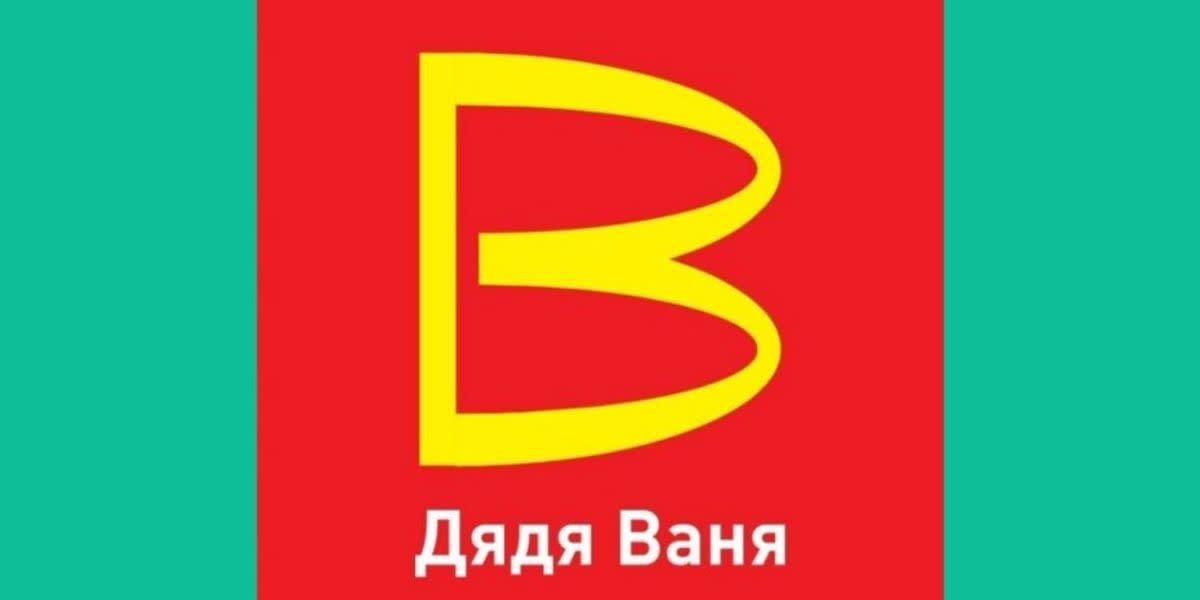 mcdonalds may have left Russia but it seems the golden arches didn’t, as a new fast-food chain called Uncle Vanya’s could take its place, with a nearly identical logo.

The famous American chain first arrived in the last months of the Soviet Union on January 31, 1990 and became a symbol of American capitalism. On its opening day, more than 30,000 people lined up to try the fast food.

When it announced its temporary closure on March 8, it had more than 62,000 employees in Russia and 850 restaurants and was seen as a turning point separating Putin from the West.

However, just a few days later, it appears that the Russian parliament may now consider replacing McDonald’s with a chain called Uncle Vanya’s.

Their logo even has the same golden arches, only turned sideways to look like the letter B, which stands for the letter V (for Vanya) in Cyrillic script.

An application to patent the logo was filed after a politician, Russian State Duma Chairman Vyacheslav Volodin, said the country should have its own version of McDonald’s.

No word yet on whether the brand will become a restaurant, but here’s how people reacted on Twitter:

According to other reports, this is not the first trademark application trying to lift the world-famous McDonald’s logo, nor the first time a Russian company has tried to create a replica.

And it may not be just McDonald’s that will soon face Russian knockoffs.

Since the war began, companies have joined Ukraine in suspending their operations in Russia.

This includes all sorts of household names, including Starbucks, Ikea, Unilever, H&M, Netflix, and Heineken, and there are already copycat chains created to replace several of them.

For example, Crimean Fried Chicken (CFC) sells buckets of fried chicken and Starducks sells coffee, while in the city of Kirov, a judge said Russians could make their own copies of Peppa Pig.