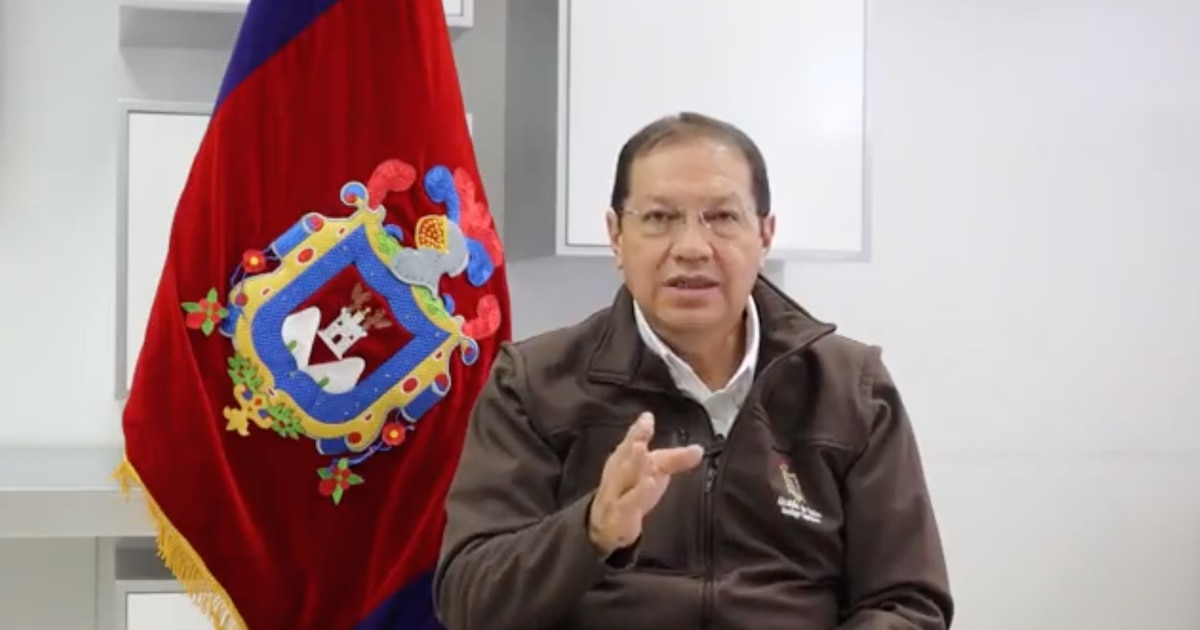 The Mayor of Quito, Santiago Guarderas, addressed the inhabitants of the capital in a message to detail the actions implemented by the Municipality despite the scenes of violence and vandalism that occurred during the demonstrations.

Despite this, the mayor’s office has put in place strategies to ensure the provision of public services in the city.

“The violence and vandalism of the protests have been confronted by the Municipality of Quito with a strategy and logistical capacity to guarantee the provision of public services”, he said, Guardians.

He explained that 6,000 workers operate in the territory 24 hours a day, seven days a week. “At the risk of its integrity, so that no neighbor or neighbor of the capital lacks public transport, drinking water or supplies in the markets and the collection of garbage and debris.”

He added that municipal officers have not stopped working for a single minute and their hours have doubled and tripled. And that despite the circumstances, “the workers and the agents came on foot, by bicycle, in truck dumpsters, to conform to the city”.

He affirmed that “civilian personnel have no weapons, only their hands and their commitment to Quito. My thanks and gratitude to them.

He expressed his support for the national police and the armed forces. For they have dedicated their mission to “Protect the safety of citizens and their property.”

He underlined that he was a promoter of peace and that he carried out the necessary actions “with the parties in conflict, so that they listen and discuss social demands”.

Thus, it supports initiatives that “seek peace, dialogue and the defense of the constituted order”. So reject violence that causes chaos and destruction.

He reflected that with leadership, one must respond to the will of the citizens and exercise the function with responsibility, firmness and prudence.

- Advertisement -
Share
Facebook
Twitter
Pinterest
WhatsApp
Previous articleMusic, drinks and dance: the images left behind by Messi’s 35th birthday
Next articleFollow live the session of the National Assembly to face the dismissal of Guillermo Lasso