Max Verstappen doubles down on his opposition to Drive to Survive 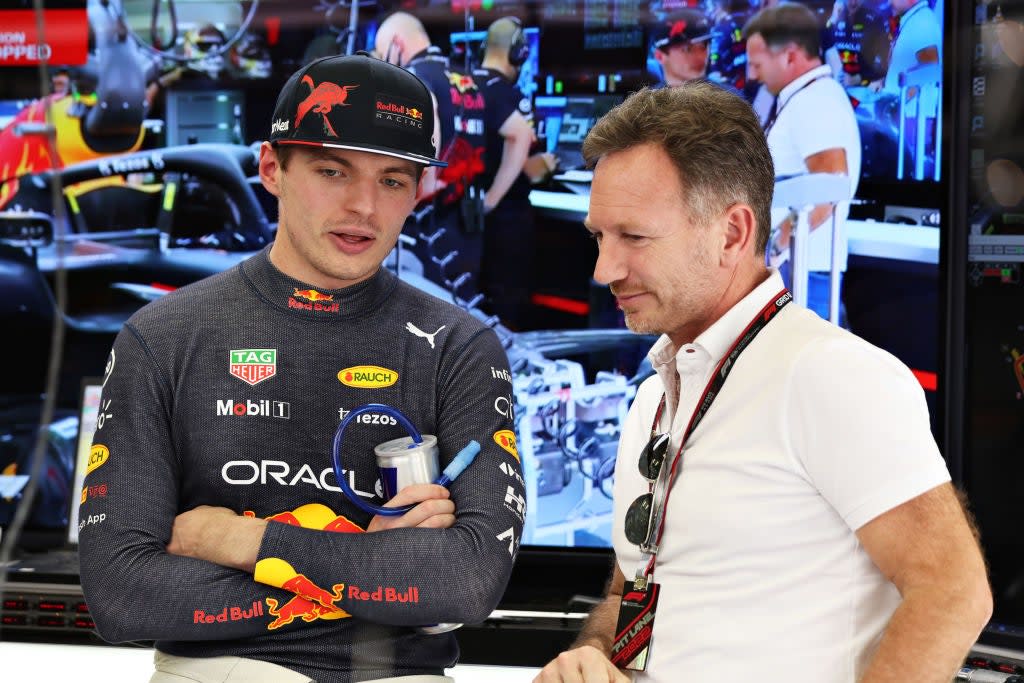 Max Verstappen will not appear in Netflix’s F1 documentary Drive to Survive shortly after doubling down on his opposition to the show.

Verstappen previously explained that he doesn’t want to get involved as the Netflix-created drama is not an accurate description. That meant his title-winning season went by without a personal interview with Verstappen on the show.

Now he has reiterated his opinion and said that he will not change. ‘“You, as a person, are trying to build a brand, just being myself,” he told the Associated Press.

“But then a show like that can make you feel completely different just because they like it that way and I think that’s so wrong and I’d rather not be a part of it.

“Not all, but many things are wrong. People have a wrong idea about what a certain person is really like, they don’t know because they are new to the sport and just watch the show. My opinion will not change.”

The fifth season of the hit show has yet to be confirmed, but it is likely to continue. Producers may be even more frustrated that Verstappen won’t speak to them after the events of the Bahrain Grand Prix.

Defending champion Verstappen’s car was retired in the closing laps, meaning he and teammate Sergio Perez were unable to score points for Red Bull.

Christian Horner’s team will look to get their title defense back on track at the Saudi Grand Prix on Sunday.

- Advertisement -
Share
Facebook
Twitter
Pinterest
WhatsApp
Previous articleHow has climate change affected birds? A study reveals a surprise
Next articleShane Farrington: The public was warned not to approach the convicted murderer who escaped from prison