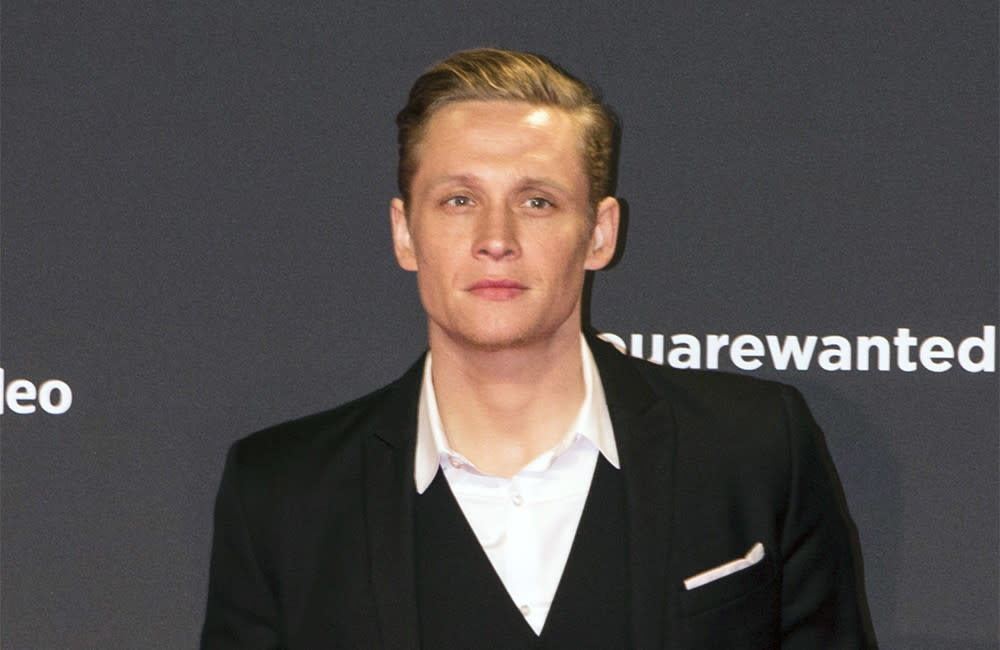 At the moment things couldn’t be better for the actor, both privately and professionally: he has been in a happy relationship with his partner Ruby O. Fee for several years and American directors are tearing each other apart from the ‘Army of the Dead’ movies ‘ and ‘Army of Thieves’ at the latest about the German star.

According to ‘Deadline’, among others, he has now landed two new jobs in Hollywood: First, Schweighöfer stars in the thriller ‘Heart of Stone’, where he will be seen alongside ‘Wonder Woman’ star Gal Gadot. ‘Fifty Shades of Grey’ actor Jamie Dornan also stars in the film. The project will be helmed by ‘Peaky Blinders’ director Tom Harper.

It’s no wonder the German actor was over the moon, especially since the news coincided with his 41st birthday on Friday (March 11). “Best birthday present ever! I’m so proud,” Schweighöfer enthused on Instagram. “This is crazy, people!”