MásMóvil and Digi prevail in July 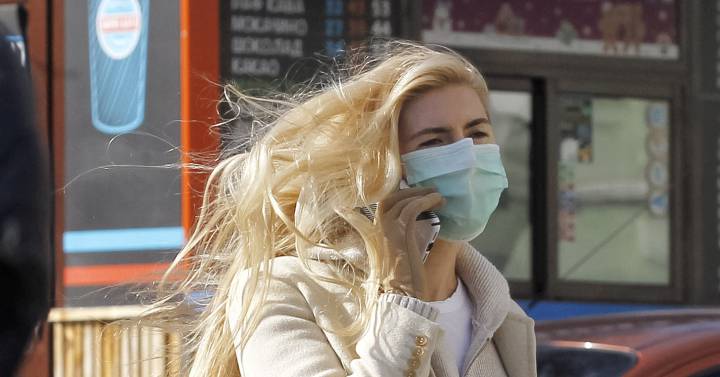 MásMóvil and Digi once again assert themselves in terms of portability in the Spanish telecommunications market. Both companies led the switch between operators and maintained the number in the month of July, which was again characterized by strong competition between telecom companies.

In doing so, MásMóvil led the fixed-line telephony segment, which is important in the broadband and fiber segments, adding nearly 14,600 lines, market sources told this newspaper. The figures must later be confirmed by the National Commission for Markets and Competition (CNMC). It’s the second-best month of the year for the operator, which has just completed a merger agreement with Orange Spain to create a leading operator in terms of mobile and fixed broadband subscribers.

In turn, Digi added just over 8,000 fixed lines, albeit in its worst month since December.

Among the big operators, Telefónica lost almost 21,000 fixed lines, 4,000 from Vodafone and just over 10,400 from Orange, which had its worst month in the last year and a half (in fact it was growing in this segment by mid-year). this year). However, July is a month with less commercial activity since it coincides with the summer season before commercial promotions are reactivated on the market in the months of August and September due to the return of students to schools and the start of the football season dedicated to the offers from pay-TV providers is crucial.

In mobile telephony portability, Romanian operator Digi was the market leader in July thanks to its aggressive commercial offerings in the segment inexpensive, by winning about 34,000 lines. However, it was his worst month of the year.

Avatel, which continues its growth strategy by acquiring local operators, gained around 13,200 lines; while MásMóvil added almost 3,200 new accesses. The Vodafone group, for its part, stopped the downward trend of the last few months and gained 100 mobile phone connections. In the accounts for the first quarter of business, which ended in June, the group highlighted the strong growth of Lowi, its brand in the low-cost segment, which already has more than 1.6 million customers.